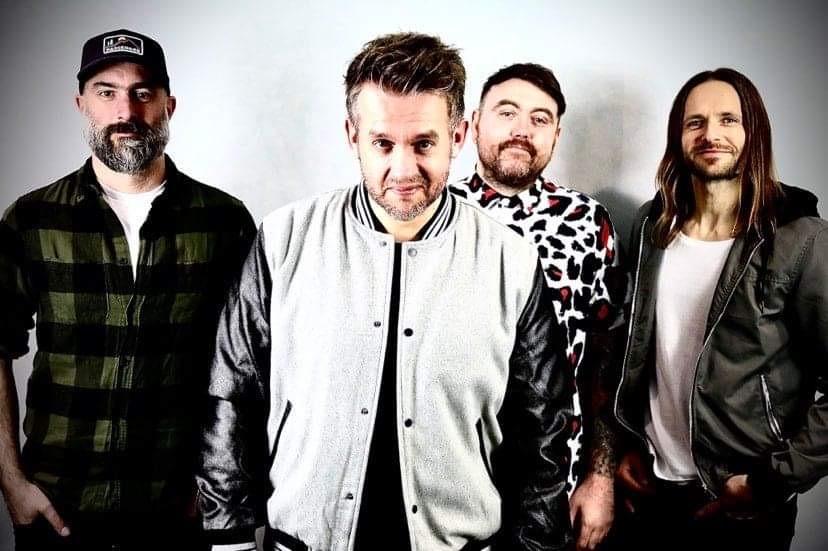 Following a busy summer festival season, Swindon band Talk In Code will return to their hometown to perform a show and drop their latest album.

The Swindon-based indie pop quartet Talk In Code are set to return to The Victoria in Old Town Swindon on Saturday 23 September.

The Swindon homecoming celebration show follows a packed summer of festival appearances for Talk In Code. The band have played Minety Festival, Home Farm Festival, Taunton Pride, Box Rocks, Great West Fest and many Foodies Festivals all over the UK.

The band have spent the summer playing to packed audiences across Wiltshire and all over the UK, supporting esteemed names such as Jesus Jones, Cast, Scouting For Girls, My Life Story, Blue and The Feeling.

Talk In Code, recently signed to London-based Regent Street Records and released their single “Illogical” earlier in the June of this year. They also played a headline set at the Pimms In The Park event at Lydiard Park on the same day.

The gig at The Victoria this September will also see the release of the bands new single “The Big Screen” and their third album of the same name. The album will be available to purchase on CD during the night of the gig.

Chris Stevens, lead vocalist said: “Swindon is our home, and it feels so right to be returning to The Victoria, which is one of our favourite venues to play.. Darren and Violet from The Victoria have been incredibly supportive of Talk In Code over the years and we cannot think of a better place to showcase our new album than The Vic! We are proud to be Swindon!”

A spokesperson for the band said: “Join Talk In Code for what promises to be an incredible night of live music, with support from Riveria Arcade and Tom Moore.”

Tickets are priced at £6.00 in advance, from https://www.seetickets.com/event/talk-in-code-riviera-arcade-tom-moore/the-vic/2319587

Members of the public can listen to Talk In Code’s music online at https://open.spotify.com/playlist/0TikcUFb6cgfo4uTsqKire

More information on Talk In Code can be found online at: www.facebook.com/talkincode