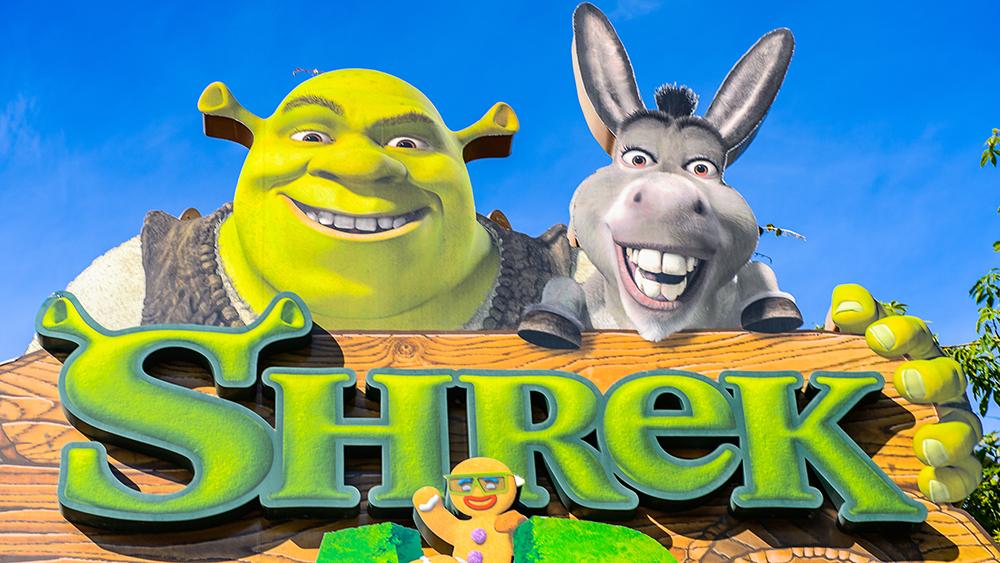 The study, carried out by Showcase Cinemas in advance of the highly anticipated release of Paw Patrol: The Movie, sees Donkey take centre stage with over a quarter (26%) of film fans choosing the wise-cracking mule as their favourite animal in a big screen movie.

It was close, as Bambi narrowly missed out on the top spot with 24% of the votes and The Jungle Book’s Baloo rounds off the top three with 23%.

But every good animal needs a cunning and corrupt rival. Baloo’s nemesis Shere Khan takes the crown as more than a third of cinemagoers picked the tiger as the best animal villain of all time. Following Shere Khan, Scar from The Lion King followed in second with 32% of the vote.

Lassie was named top dog with 36% of the UK choosing the character as their favourite film canine. Scooby-Doo followed behind with 27% of the votes.

The Shrek franchise has seen a range of famous film icons voice the animated characters for the big screen, and the film series seems to be a favourite amongst participants, as Eddie Murphy and Antonio Banderas were crowned first and second place when asked who the most memorable voice actor of all time was.

Over one in three Brits voted Eddie Murphy – who voices Donkey – and Puss in Boots’ Antonio Banderas received almost a quarter of the votes.

More than one in 10 of the UK claimed that John and Marley from the rom-com Marley and Me had the best human-animal friendship in a movie.

The Showcase Cinemas study also investigated the saddest big screen animal death of all time, and a staggering 37% of film fans voted Bambi’s mother’s demise in Disney’s Bambi as number one. One in 10 chose Hedwig’s sacrifice in Harry Potter and the Deathly Hallows Part One.

Showcase Cinemas said: “There is a gender gap when it comes to our favourite big screen movie animals, as over a quarter of females crowned Bambi as their number one, compared to one in five males who picked Simba from The Lion King.”

Mark Barlow, UK General Manager for Showcase Cinemas, said: “The animals featured in movies on the big screen have provided us with many memorable cinematic moments. They offer the ultimate escapism from day-to-day life, and it is a challenge to pinpoint a favourite.

“However, Eddie Murphy’s performance as Donkey in Shrek is iconic and sets the standard of how to add personality and flare to an animated animal by solely using your voice. The release of the family friendly Paw Patrol: The Movie, features a variety of talented actors and celebrities and who knows, they may take Eddie Murphy’s title!”

More information about Showcase Cinemas can be found at https://www.showcasecinemas.co.uk/

“At Showcase, there will be an unoccupied single seat positioned between each party that has booked seats at its cinemas and Showcase recommends that guests continue to wear face coverings.

All Showcase staff within the cinemas will still wear face coverings in the coming weeks, Perspex screens will remain in place at till points, and hand sanitiser will continue to be freely available for guests to use in multiple locations around the cinema, meaning guests can enjoy the big screen experience as safely as possible.”

What are the most searched-for experience days out this summer?

The top 50 places in the UK for a pay rise