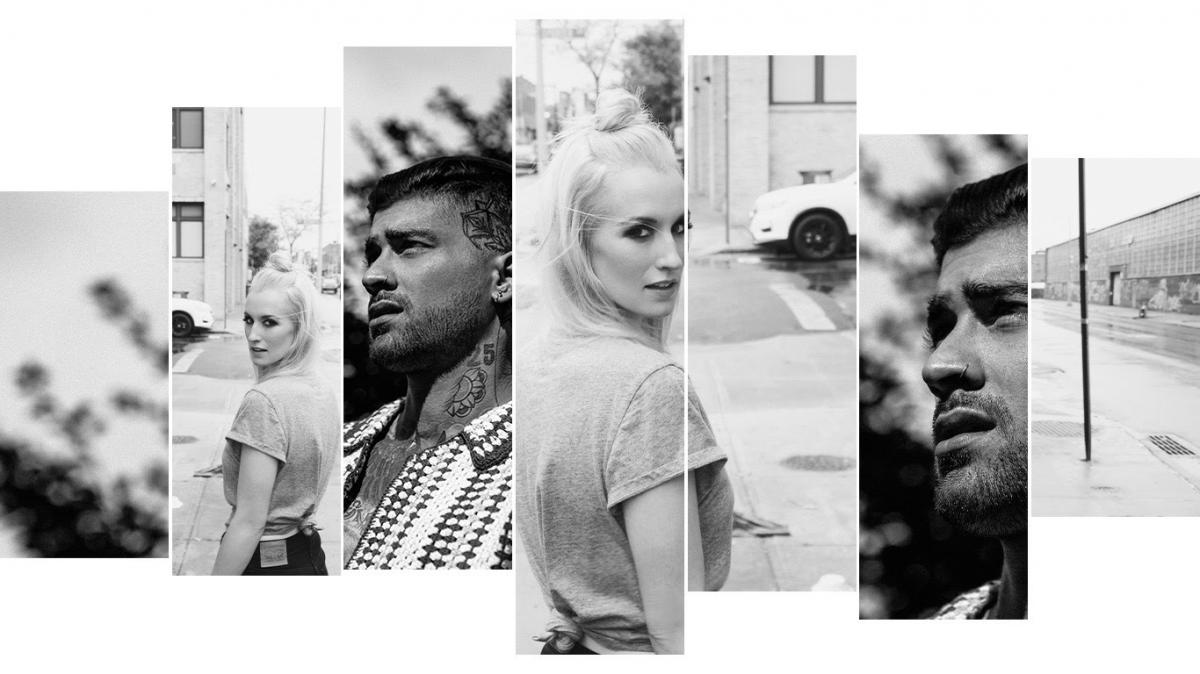 Ingrid Michelson Teams With Zayn On Upifiting  New  duet A Celebration Of Hope in an  Uncertain Time “To Begin Again” Listen HERE
Watch the lyric HERE Today pop singer songwriter Ingrid Michaelson shares “To Begin Again,” an uplifting duet featuring global superstar ZAYN. Listen HERE. Watch the lyric video HERE.
Written as a snapshot of our current moment in time, the song serves as an acknowledgement of the hard times we’ve been through together in the last year as well as a celebration of our shared hope for the future. Full lyrics below.  Michaelson explains, “I wrote ‘To Begin Again’ the night that Biden won. There was so much joy in my neighborhood. Pots and pans being banged out of windows. Horns and whistles. Clapping. Singing! The collective sigh of relief resonated with me in such a way that I had to get it out musically. I sat at the piano and wrote most of the song right there in 15 minutes. Sarah Aarons helped me finish it, most notably writing the second verse, and when she sang it on the demo, I knew the song had to be a duet. I love ZAYN’s voice, especially when he goes high and sweet and sad. It was the perfect fit. The song is a song of hope and of release. Of beginning again…
Today’s release is the latest in a long creative streak for Michaelson, who has established herself as an artistic force over the course of eight full-length albums that have explored diverse genres. Last year, she received her first Emmy Award nomination for her original song “Build It Up” from the hit series, Little Fires Everywhere. A lifelong Broadway fan, Michaelson made her stage debut in 2017, starring in Natasha, Pierre & The Great Comet of 1812 and will soon make her creative debut with her musical adaptation of the best-selling novel, The Notebook.