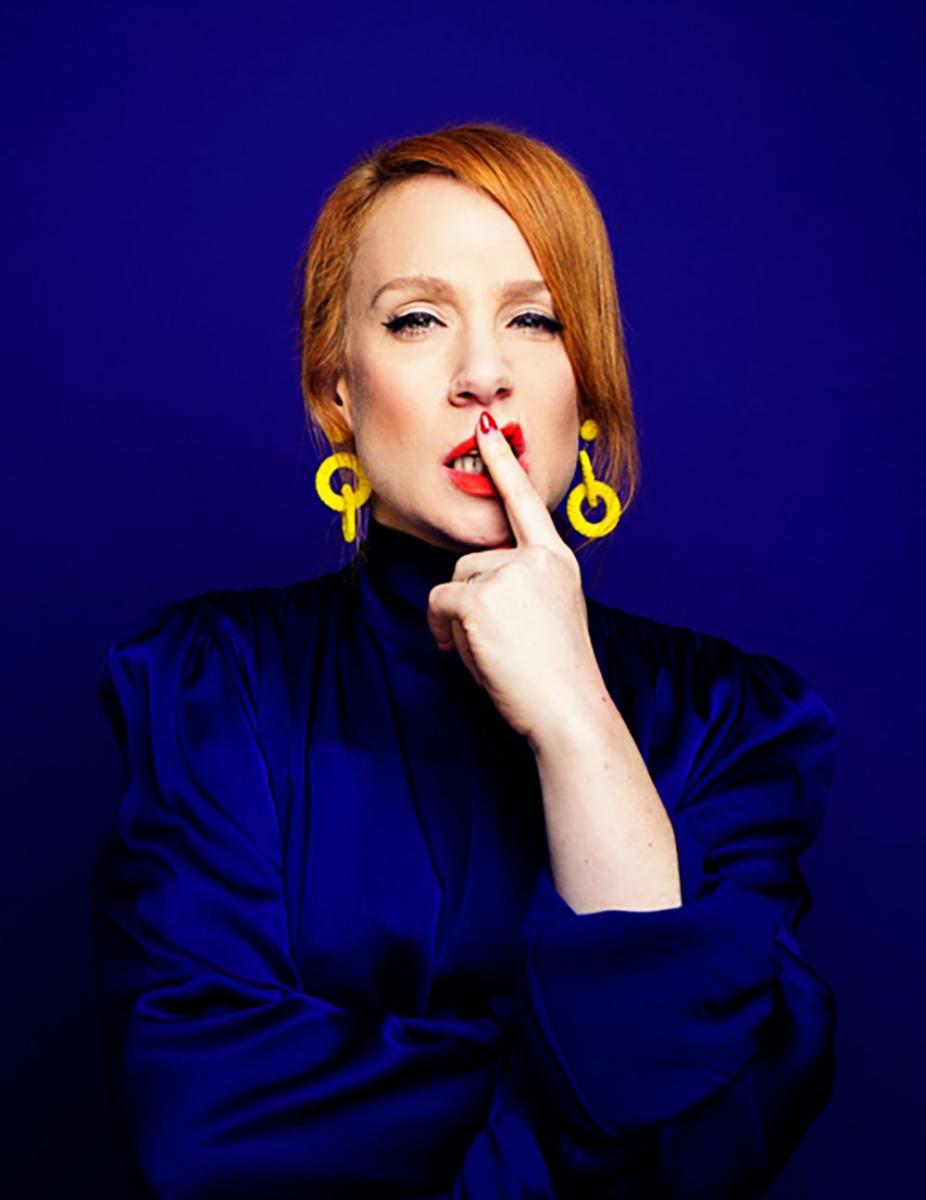 The comedienne brings her ‘Enemies Closer’ tour to the UK.

The tickets will go on sale from Thursday 22 July at 10am. The event is for ages 16 and over.

Regarding her tour Barron said: “As an American comic, I can’t be like, “YeeHAW this tour is gonna be AWESOME!” without forcing my UK audience into a full-body cringe. BUT. May I just say…. I think it *will* be awesome, but I’m saying it in an “I-live-in-Britain-and-buy-all-my-bras-from-M&S” kinda way.

“The UK comedy scene is one of my great beloveds - alongside crafty passive-aggression - so touring this show is truly the fulfilment of a dream. SO. Come if you dig an artful rant. Stay at home if think you’re “a positive person”. I hope to see you there!”

Sara Barron is described as one of the fastest-rising comedians of her generation. She debuted at the Edinburgh Fringe festival in 2018. Since then, she has appeared on shows such as Live at the Apollo, Would I Lie To You?, 8 Out of 10 Cats, Richard Osman’s House of Games and Frankie Boyle’s New World Order.

The comedy star was nominated for ‘Best Newcomer’ at both the Edinburgh Comedy Awards and at the Chortle Awards in 2018. She has received rave reviews from publications including The Times, The Guardian, The Independent, The Evening Standard and The Scotsman.

As well as performing her comedy, Barron has written two essay collections, ‘People Are Unappealing’ and ‘The Harm in Asking.’ Her writings have featured in Vanity Fair and on This American Life.

Reviews and tour dates for ‘Enemies Closer’ can be found below:

“It’s eloquent, sharply written and delivered with distinction…”  – The List

Tickets to the Swindon date can be purchased at https://swindontheatres.co.uk/Online/tickets-sara-barron-swindon-2021

More information on Sara Barron can be found at https://avalonuk.com/clients/sara-barron/