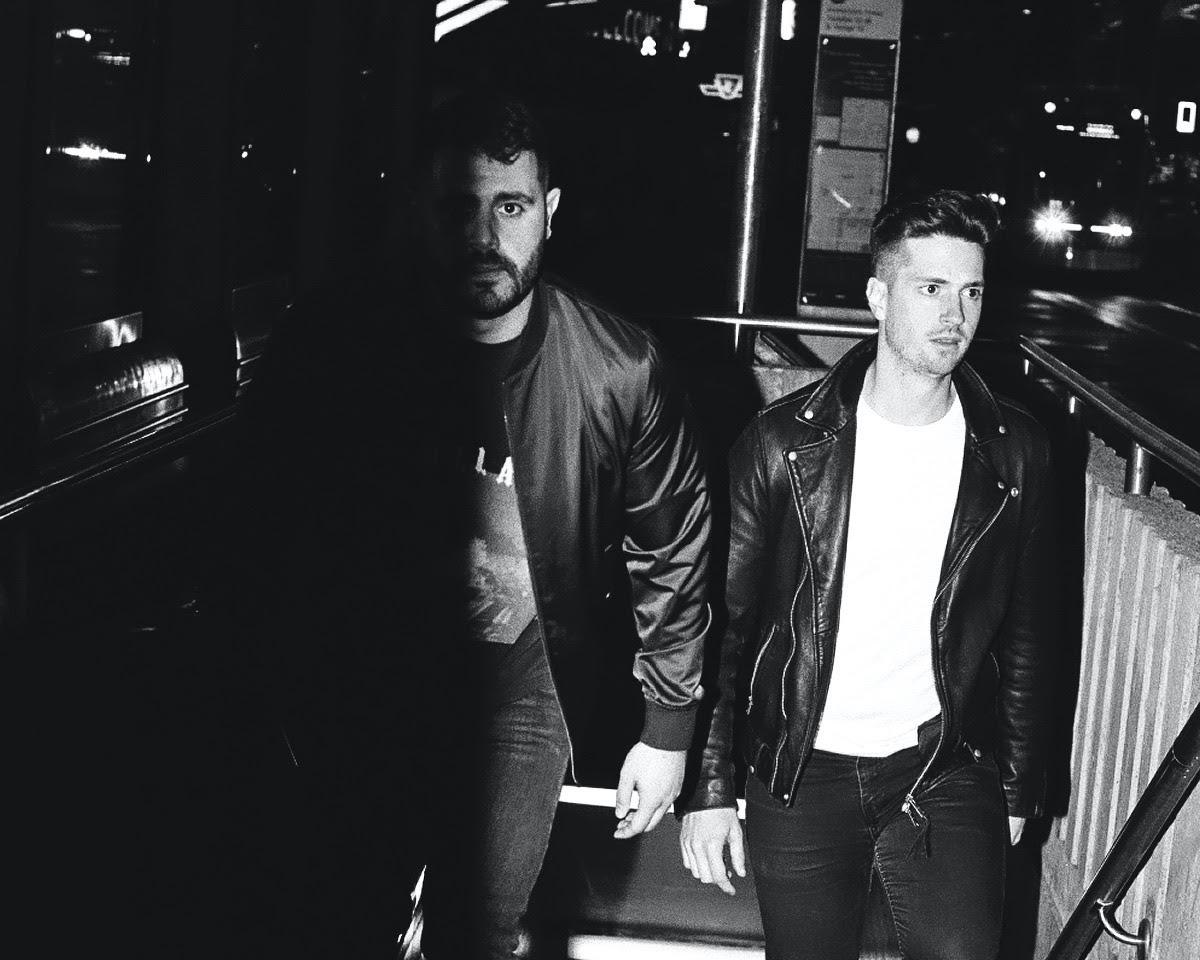 Today, alternative-rock duo The Blue Stones announced their highly-anticipated sophomore album, Hidden Gems, set for release via Entertainment One (eOne) on March 19th. On Hidden Gems, the band worked with famed producer Paul Meany (Mutemath, Twenty One Pilots, LANY), who helped the band to not only explore and create music in a new way, but discover themselves throughout the writing process. These developments are clear on the band’s thundering new single “Spirit,” which made its debut on YouTube earlier today. The song blends the perfect mix of electrifying guitars and tempo riding drums mixed with more mellow moments. Lyrically, vocalist/guitarist Tarek Jafar addresses the push and pull he feels within himself to do what he thinks is best versus more self-destructive habits, belting through the chorus “I don’t trust myself, I feel like somebody else.”

Speaking on the creation of “Spirit”, Jafar stated:
“I’ve always felt a little torn between two selves. The person who does what he should, and the other who does what he wants. It’s ping pong for the psyche, and I’ve played it extensively this past year. I’d like to consider myself a normal, contributing member to society; and that’s only true because I let myself indulge in the ‘wants’ every now and then. That’s what letting your spirit play is.”

When Jafar and Justin Tessier (drums/vocals) formed The Blue Stones, they were facing uncertainty about who they were individually. What they did know for sure, though, was that they wanted to make music together - and, so they did. Following the success of their debut album, Black Holes, the band quickly found a following in the alternative rock world that led to them sharing the stage with the likes of grandson, Welshly Arms, and Reignwolf. As the band were working with Paul Meany on what would become their sophomore-effort, Hidden Gems, they realized they wanted to take the sound they had become known for and give it a new edge. Across the ten songs on the album, the band pairs rock songs built to be played in a stadium with layered, R&B leaning numbers and moody, grunge tracks. The songs resonate with a powerful emotional intensity both sonically and lyrically, with Jafar penning his most personal lyrics to date. Centered around self-confidence, the album works through accepting your strengths and weaknesses, touching upon heartbreak and bad habits.

“Even though some of these songs sound different,” says Jafar, “at the end of the day we stayed true to who we are as The Blue Stones. So even if the songs border on a different genre, you’re still going to get us, because it’s still us writing the songs and performing the songs. We have a vision that we’ve been focused on since we started this band and that hasn’t changed. I want the fans to really enjoy and connect with these songs.”

“We both just tried to serve the music the best way we could,” adds Tessier. “And that was by taking out the ego from them. I really want these songs to capture people’s attention. I want them to understand that The Blue Stones are a force.”

Album opener “Lights On” serves as a perfect introduction to the diverse sound found across Hidden Gems, before kicking into hit single “Shakin’ Off The Rust” which charted Top 5 at U.S. radio on the Billboard Mainstream Rock chart and has seen over 13 million streams worldwide. As the record continues, the band brings in a smooth and funky vibe through a mix of keys and 808 kick drums on songs like “Careless”, “L.A. Afterlife” and “Make This Easy”. “Let It Ride”sets course as an explosive rock anthem, while the album ends with the bouncy, indie-rock driven “Oceans”. On Hidden Gems, the band have crafted something that shimmers with such purity and truth – musically and lyrically – that you can’t help but be swept up and carried off by these songs. The Blue Stones have redefined who they are, but at the same time ensured they kept their identity intact, making them one of alternative rock’s most exciting acts.