The beloved burger has been crowned the UK's favourite American cuisine! 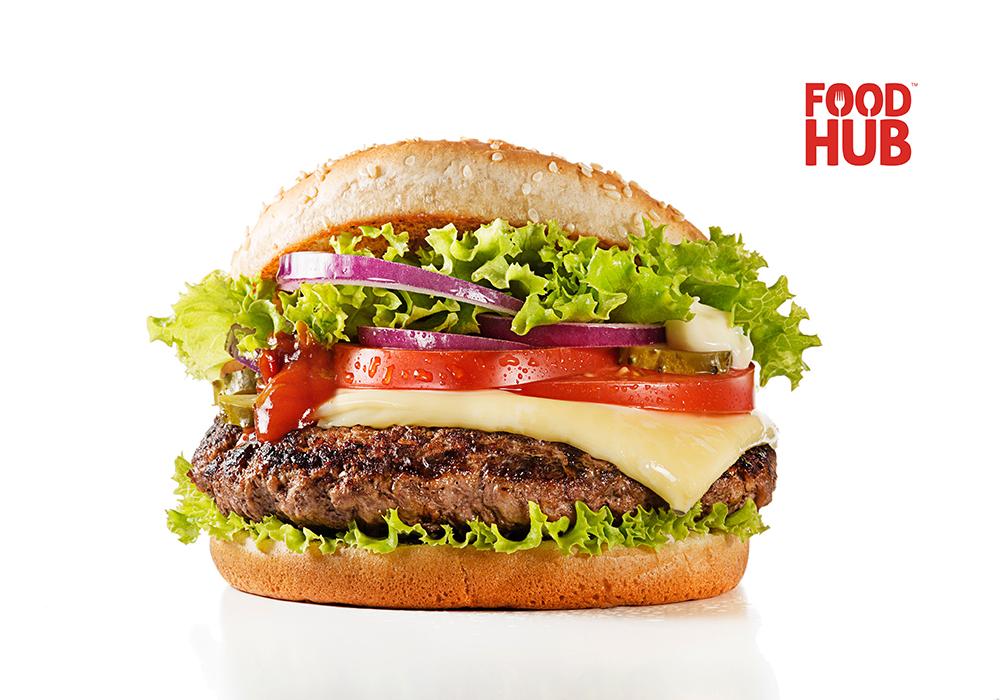 The nationwide poll by Foodhub, one of the UK’s leading food ordering apps, reveals that over a third of the nation (33%) favour the burger over all other American dishes, with Southern Fried Chicken coming in second (28%) and Deep-pan Pizza rounding off the top three (23%).

When it comes to side dishes, almost half of the UK chose fries as their favourite, with onion rings following behind (34%).

And who doesn’t love a sweet treat to finish off the meal? America has a huge offering of delicious desserts to tickle anyone’s tastebuds. When it came to the poll, Cheesecake took the biscuit with over a third of participants saying it was their pudding of choice, with Apple Pie as second favourite with 27% of the vote and Pancakes battering the competition to make it in the top three (26%).

More than a quarter of women voted Pancakes as their favourite dessert and, surprisingly, over one in 10 men claimed they don’t eat any sweet treats from the US!

American food has been in Brit’s meal plans for generations, and almost one in 10 order the country’s food from the takeaway once a fortnight in order to get their Yankee food fix.

Ardian Mula, Foodhub spokesperson, said: “American dishes are such a staple cuisine in our everyday lives. As a nation, we regularly sit back and enjoy a meal from across the pond, whether its burgers, hot dogs or BBQ ribs.

“I was surprised to see that 14% of participants claimed they’d never ordered American cuisine from a takeaway, as there are so many options to choose from. So, whether you’re celebrating American Independence Day this weekend or simply have a taste for American grub, Foodhub has a wide selection on our app and website, so we’ve got you covered!”

Four in 10 foodie fans said they think the dining experience is better in the US than in the UK, but Britain still came out on top with over half of the nation preferring UK traditional treats over American ones.

And it doesn’t stop there, as over a third of the younger generation said American food is nicer than British dishes. That feeling is not shared by older British residents though, with 72% of 65s and overs voting for traditional UK meals ahead of their American counterparts.

15% of Londoners claim they order American takeaway food twice a day. And 38% of those plan to tuck in to a US meal on Sunday to celebrate American Independence Day.

To celebrate American Independence Day (July 4th) Foodhub are offering all customers 10% off American cuisine on the Foodhub app and website - simply add code: USA21 at the checkout*.