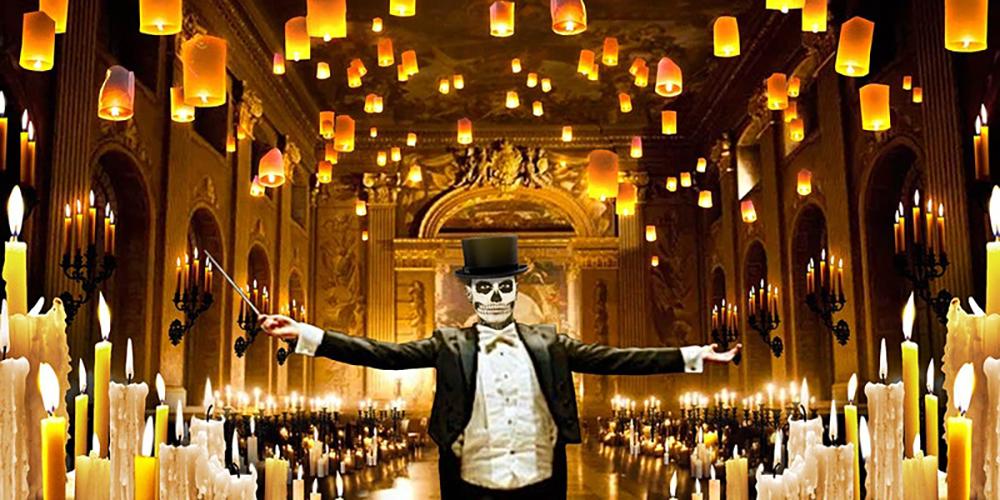 Festival of the Dead brings its 13 piece Chamber Orchestra and rock’n'roll setlist to the MECA.

Rock Orchestra by Candlelight will bring audiences the sounds of orchestral instruments fused with the energy and distorted tones of Rock and Metal, all performed live in candlelit surroundings.

The setlist includes the classical reimaginings of tracks from the bands Metallica, Led Zeppelin, Rage Against the Machine, Linkin Park and many more.

Founder of Festival of the Dead, Nathan Reed said: “We’ve seen a real resurgence in rock music over the last few months thanks to the likes of Olivia Rodrigo, Willow and Eurovision song contest winner Maneskin who are dominating the charts right now.”

“Our orchestra plays huge rock and metal tracks paying homage to the golden eras but also appealing to a completely new generation. We’ve found something really special and the feedback has been incredible.

“We’re really pleased to see the return of live music and it’s been extremely rewarding to be able to put on shows like this, particularly as the industry starts to regain strength. We’re massively excited for the future of The Rock Orchestra and look forward to seeing the show continue in its success.”

Following a sold-out run of shows in London, Birmingham, Liverpool and Newcastle, The Rock Orchestra has now added further dates in multiple cities across the UK, Scotland and Ireland.

To book tickets for the early showing at Swindon’s MECA, click here https://www.eventbrite.co.uk/e/the-rock-orchestra-by-candlelight-swindon-early-show-tickets-152870954139

More information about Festival of the Dead can be found at www.festivalofthedead.co.uk