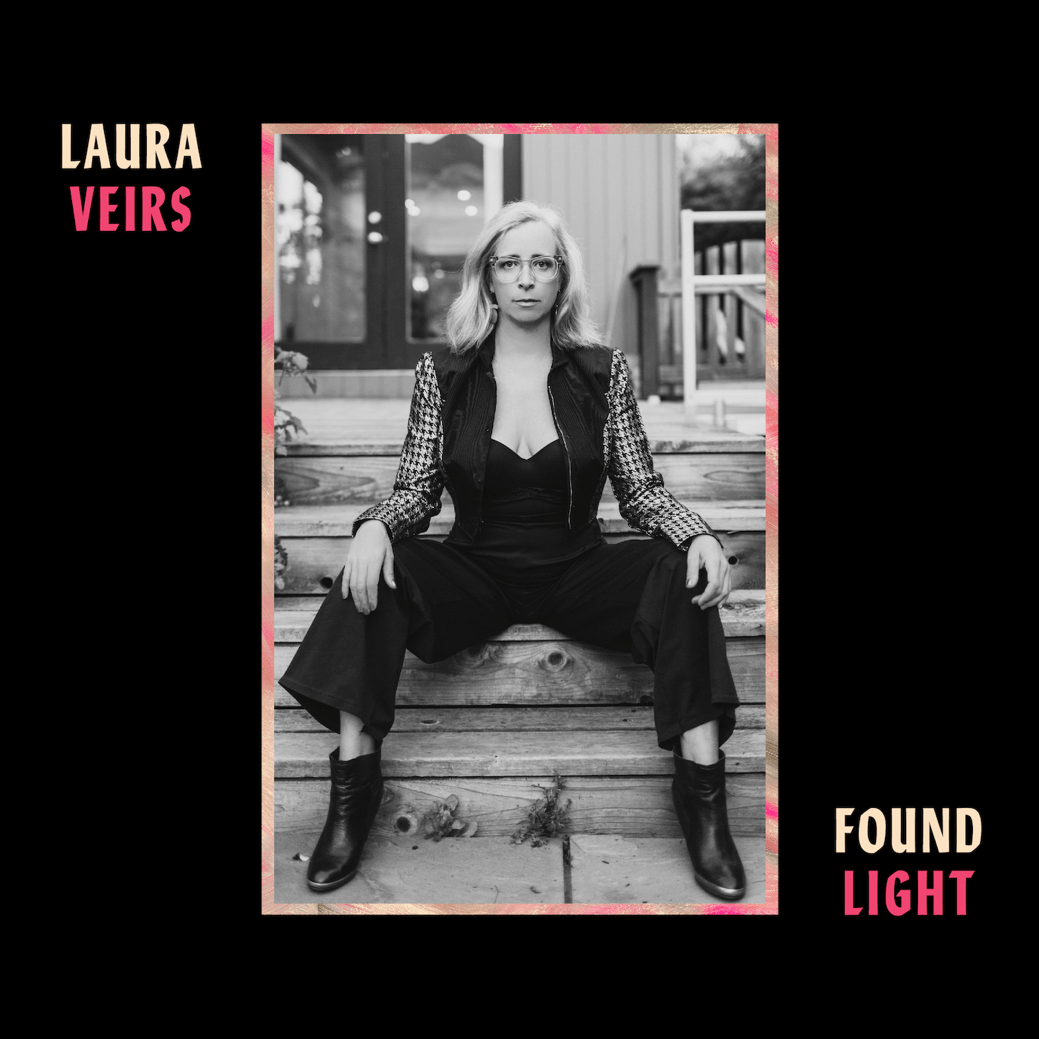 With her 16-date UK tour already underway - including a Glastonbury performance later in the month - and her new album Found Light due out 8 July via Bella Union, Laura Veirs shares a third track “Eucalyptus” from this anticipated release. Click HERE to listen.

Commenting on the track Veirs says: “This is a song about the community love I felt when I went through my divorce. It’s also about new love and about rediscovering myself as a solo person post-divorce. I reminisce here about “finding the old girl I was” back when I visited my brother in California when he was in college where they have lovely eucalyptus trees. Some eucalyptus trees will drop their branches suddenly on you, though, so those are the varieties you don’t want to plant in your backyard. This was the trickiest song to record on the new album. It started out with a Bossa nova rhythm but I found that cheesy. My co-producer Shahzad Ismaily and I tried many different drum and bass ideas on this track before we landed here. I recorded the rain sounds spontaneously with my phone while sitting outside Shahzad’s studio in Brooklyn when we recorded the record last September. I love the unexpected places this song goes.”

Laura Veirs has previously shared videos for “Winter Windows” and “Seaside Haiku” from the album.

If 2020’s My Echo—written and mixed just prior to her 2019 split from her long-time husband, her long-time producer, and the father of her two sons—was Veirs’ divorce album, Found Light is about what comes after. The separation left her questioning her identity as an artist: had that part of her, which seemed intractably intertwined with her partner for so long, been swallowed in the split? Would she ever make music again? Historically, Veirs handled her song’s most fundamental elements — the writing and the singing — but she always left arrangement and production decisions to her partner, even down to the final tracklist. Though she co-owned a studio with him, she never led the charge in it, and she had never played guitar while singing on tape at the same time. Despite having put out a dozen albums, she wondered if she actually had the know-how to make one without him.

Absolutely and emphatically: Yes. Following a string of brief sessions (some with Death Cab for Cutie multi-instrumentalist Dave Depper, and some alone in her own home), she booked time at Portland’s Jackpot Studios, then called her old friend Ismaily and asked him to join. They clicked and opted to co-produce the album. Ismaily offered guidance and insight, but gave her space to make her own choices and invite her own guests, like Sam Amidon and Karl Blau. She finally sang while she played guitar, realizing perhaps for the first time she was actually great at something she’d done most of her life.

Veirs spent months doubting herself, doubting her ability to make an album without the aegis of her ex-partner. But after her divorce, she started writing, exercising, painting, playing, and seeing other people, both romantically and artistically. She was discovering new sides of herself, or even rediscovering ones she’d lost — in both cases, finding new light. Found Light is a provocative document of it all, from her paintings that adorn it to her tales of lovers and woes and realizations therein. Despite the sadness and suffering that prompted these 14 graceful wonders, they are ultimately a testament to the inspiration of independence, to shaping new possibilities for yourself even after great loss. Found Light is a reminder that we are always capable of something more.