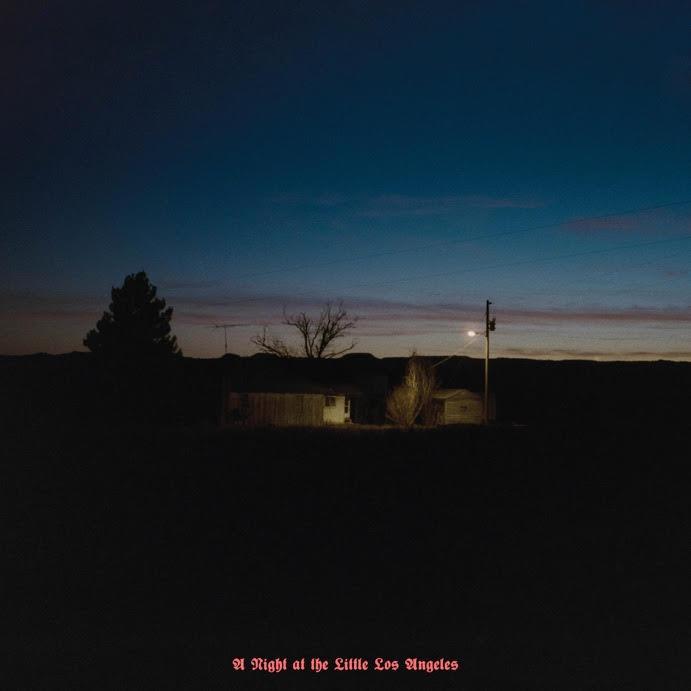 Ahead of Kevin Morby and Hamilton Leithauser kicking off their Fall Mixer North American tour later this week, today, they present a collaborative track, “Virginia Beach,” which follows Morby’s A Night At The Little Los Angeles, a 4-track demo version of Sundowner out now via Dead Oceans. Alongside, Kevin Morby has announced a 2022 European tour, with ticketson sale now (https://www.kevinmorby.com/tour). Full list of EU dates below…

“Virginia Beach” opens with deftly finger-picked guitar, each musician singing their own stanza before their voices join together. Jabbing piano chords, unconstrained licks of electric guitar and dynamic percussion layer in. After Leithauser originally wrote the track in New York, he sent it over to Morby, who recorded his own vocals in Kansas City. Listen now via the link below…

“I wanted to do a modern take on a dark country song which would transform into more of a dark dance groove,” explains Hamilton. “I also wrote an entire vocal track over it but just didn’t think my voice was taking it anywhere new, so I sent the track to Kevin Morby.  His voice sounds nothing like my own, and his songs usually have a very different structure than mine. I thought maybe he could take it in a new direction.  He told me he wanted to write a traveling song, maybe mentioning some places people don’t sing about that much, and he sent me some lyrics. I loved it and wrote my ‘Virginia Beach’ lines right then and there, and sent them back to him.”

Morby further explains: “Maybe it was being in one place for almost two years, or maybe it was the mysterious and kinetic energy of the composition, but I found myself compelled to write of all the bizarre yet beautiful corners of America one often overlooks that a touring musician inevitably finds themselves in while out on the road. The Paris Idahos and the Texarkanas. It was my attempt at evoking Cash and Dylans ‘Wanted Man’ or Barbara Keith’s ‘Detroit or Buffalo,’ or any of those other lost country and rock n roll songs that shout out cities off the beaten path. Cities that down-and-out characters race towards in an attempt to outrun themselves. Though of course - as the saying goes, no matter where you go, there you are.”

Kevin Morby’s most recent album ”A Night At The Little Los Angeles” a 4-track demo version of “Sundowner” is out now on Dead Oceans.

Hixtape: Vol. 2: Chris Lane And Scotty McCreery Team Up For Born-And-Raised Jam, "Small Town On It"