Carols and Capers 2021: Maddy Prior and the Carnival Band visit Oxford 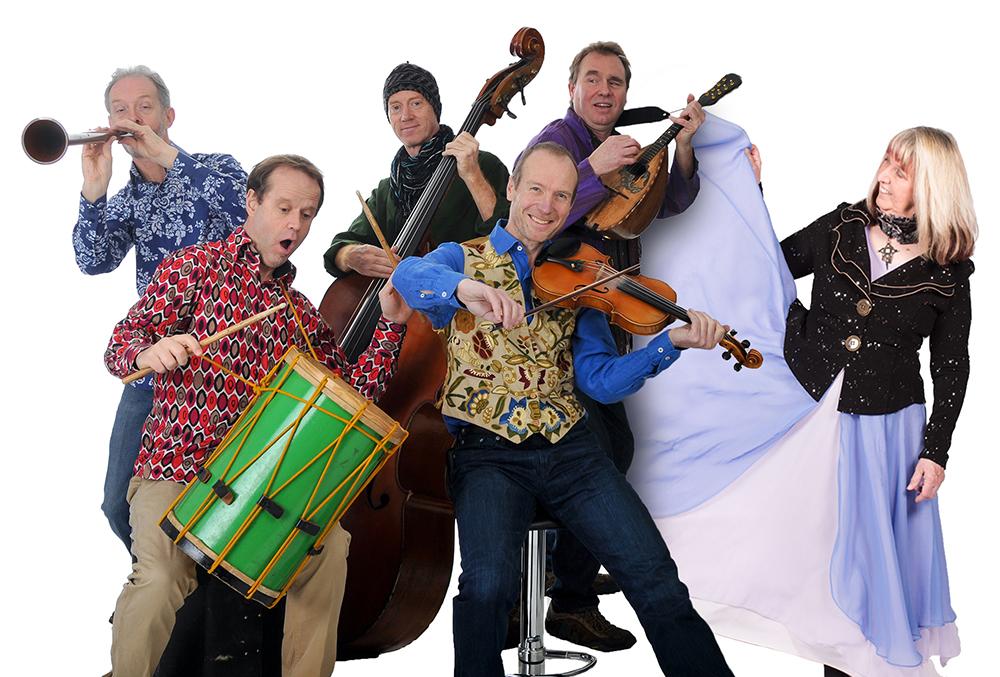 “Maddy’s voice is clear as a bell. It actually sounds as if there’s a celebration going on”

“Maddy Prior is in enchanting form. The Carnival Band is an accomplished bunch whose engaging use of classical, folk and other influences defies shorthand definition”

Maddy Prior joins up once again with the Carnival Band during the Festive Season for their unique celebratory show “Carols & Capers”. Together they mix renaissance, modern, and ethnic instruments with a refreshing cavalier attitude and plenty of humour putting their inimitable stamps on a range of familiar and not-so-familiar festive fare. This will guarantee to be a Christmas Party to remember.

Prior and the band will visit St John’s Evangelist Church in Cowley, Oxford on the 21 December.

Of all the festive traditions, few have stood the test of time better than the Christmas carol. Maddy Prior and the Carnival Band know this more than most, having been inspired by the music of Christmas for the past twenty-five years. Now and for the first time, the very best of these have been brought together on one album. “The Best of Maddy Prior and The Carnival Band” collects twenty-two tracks from across their career. Along the way you will find a mixture of the familiar and the less well known, all presented in a most unique style.

With an extensive experience in folk, medieval, world and classical music between them, the singer and players guide us to exquisite places. Telling the Christmas story in a variety of ways, the likes of ‘I Saw Three Ships’, ‘While Shepherds Watched’, ‘God Rest Ye Merry Gentlemen’ and ‘The Holly Ivy’ are revealed as versatile, striking pieces of music with words to match.

Here are tour dates for the previous press release

Get ready for a rocking Christmas at New Theatre Oxford