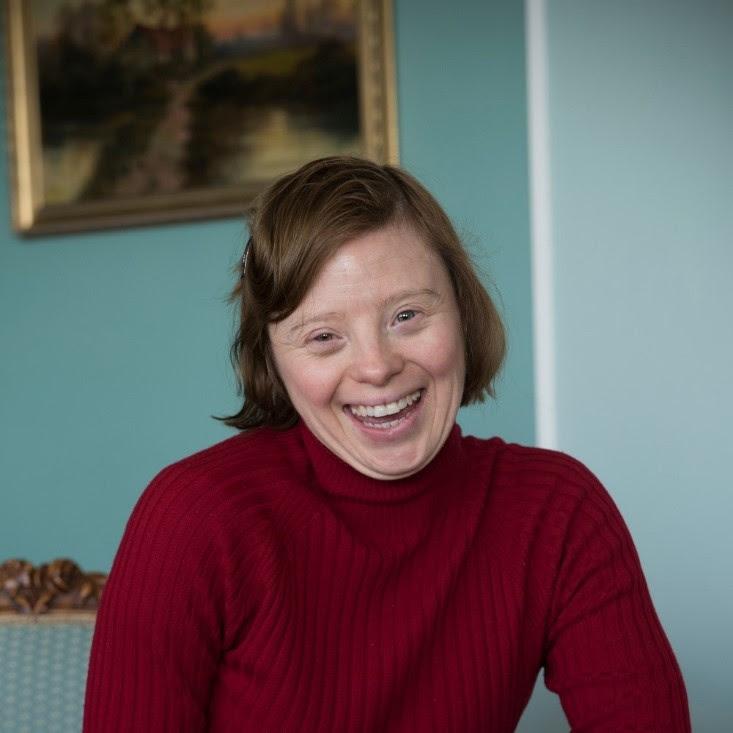 British actress, model and dancer Dr Sarah Gordy MBE, has been announced as the latest Patron of the Down’s Syndrome Association (DSA).

The 45-year-old from East Sussex has appeared in countless television productions, including the BBC’s Call the Midwife, The A Word, and most recently, ITV’s crime drama The Long Call. In 2018, Sarah became the first person with Down’s syndrome to receive an honorary degree from a UK university. She was also awarded an MBE, presented by Prince William at Buckingham Palace, for her services to the arts and people with disabilities. She is a fierce campaigner and has been hailed as a role model for challenging attitudes towards people with learning disabilities by her performances – something which she hopes to bring to her role as patron.

Speaking of the appointment, Sarah said:

The DSA is the only charity in the UK that is there throughout the whole lifespan of somebody who has Down’s syndrome, from before birth, through to old age, and everything in between. The charities aim is to enable people who have Down’s syndrome to live full and rewarding lives.

Speaking of the appointment, Carol Boys, Chief Executive of the DSA said:

“We are absolutely delighted to have Sarah on board as a patron. What she has done to highlight the abilities of people who have Down’s syndrome in the arts is absolutely amazing! Sarah is a strong, independent and passionate woman who is a champion not only for the rights of people who have learning disabilities but also for those of all women.

At the DSA, we are committed to including people who have Down’s syndrome in all aspects of our work. From our trustees to our employees, and now our patrons, people who have Down’s syndrome are at the heart of our organisation, telling us what they think about our work, shaping our resources and sharing their valuable experiences. It is our privilege to welcome Sarah to the team.”

Sarah’s role as Sally Harper in the BBC’s Call the Midwife sparked controversy, as she played a woman with Down’s syndrome who became pregnant by a man with cerebral palsy while they were kept in an institution. Her performance at the National Theatre inJellyfish saw her character Kelly confront dating, sex, marriage and pregnancy – all themes rarely explored by disabled characters in mainstream theatre. More recently, Sarah has played Katie in the BBC’s prime-time drama The A-Word. The part has been so acclaimed, a spin-off called Ralph and Katie is currently in production and will follow the two characters who have Down’s syndrome as they navigate married life.

Sarah was brought up in mainstream education, attending a primary school in London and a high school in Texas, after her father’s job took the family to the States. Working alongside her as her drama coach, Sarah’s mother Jane is a staunch champion of her daughter’s work, and has encouraged her multidisciplinary career in TV, radio, theatre, dance, and modelling.

“Sarah has two main ambitions in life. To keep learning as an actor and to inspire others to be healthy and fulfilled. Becoming a Patron of The Down’s Syndrome Association is a great honour and opportunity to encourage positive attitudes towards people who are different.

2022 is also the year that the television industry fulfils many promises. Ralph and Katieon BBC1 will have two lead actors who have Down’s syndrome. Five out of the six writers have a disability, and many of the other creatives also have a disability. There are many opportunities to develop skills, Sarah is so thrilled.”

The Down’s Syndrome Association has recently celebrated its 50th anniversary and plans a special Memories and Stories Exhibition at its headquarters in Teddington on March 24 to coincide with Down’s Syndrome Awareness Week. The charity hopes their newest patron will be able to attend the event as her first official role.