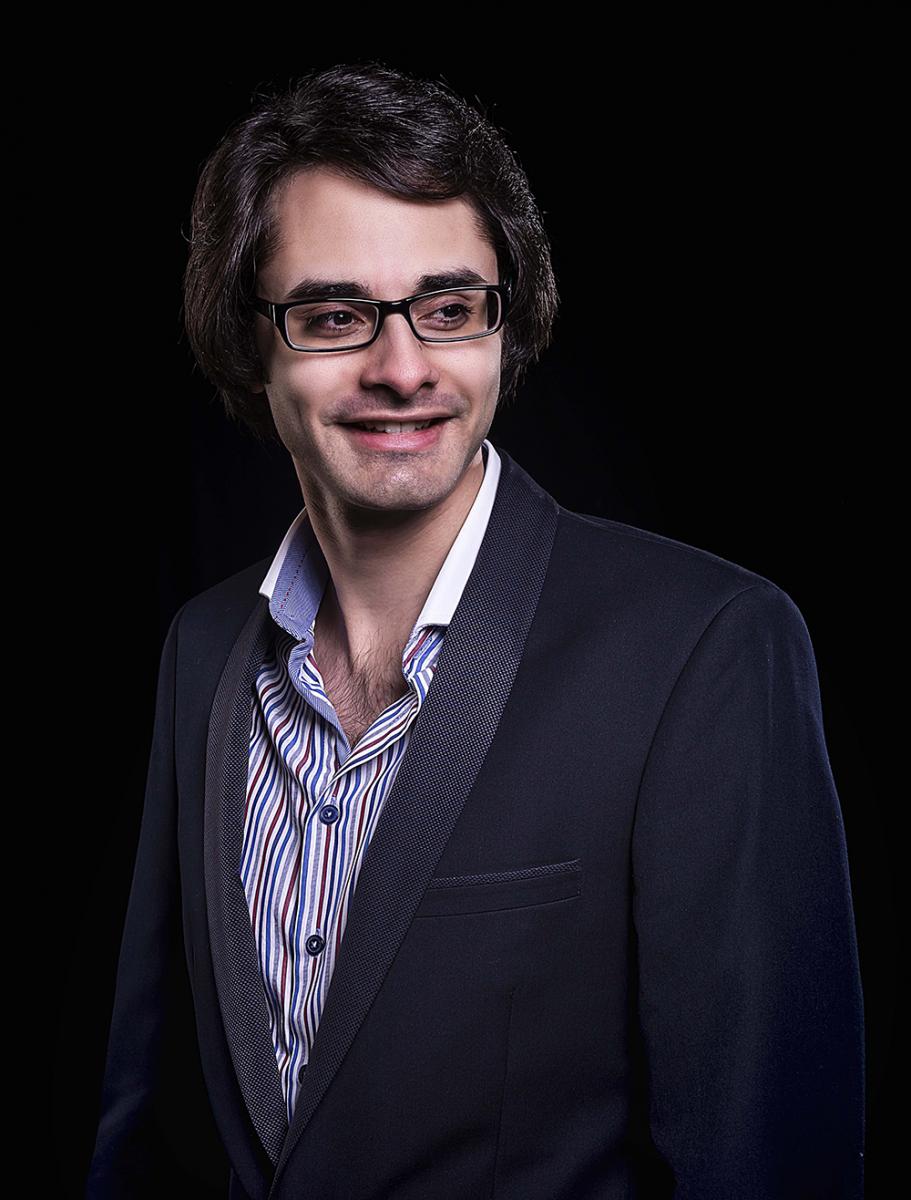 The singer, guitarist, songwriter, performer, bluesman and entertainer will be performing at Tiddy Hall, Wychwood Folk Club in Ascott-Under-Wychwood.

Sunjay is said to be pretty much the antithesis of the typical denim clad disheveled folk and blues musician.

A spokesperson for the artist said: “From his perfectly groomed hair to his spotlessly shining winkle picker boots he walks onto the stage every inch the “city slicker”.

“When Sunjay starts to sing and play the guitar however, you are transported to a world where blues and country music meld seamlessly amidst humid mangrove swamps and red neck barbecues. Sunjay is, without doubt, the real deal. “

Drawing from a rich, musical and cultural background, Sunjay has quickly become recognised as one of the UK’s up and coming, rising stars.

His performances have been described as “mature & confident”, while his guitar playing has been hailed as “superb, brilliant, experienced, intricate & faultless” by critics.

Sunjay’s style is said to have that natural drift between folk and blues.

There have been a clutch of award nominations, including the winning of the Wath Festival Young Performers Award. Sunjay also made the final selection for the BBC’s Young Folk Award in 2012, had three nominations at the Exposure Music Awards 2014, and was also recognised by the 2014 British Blues Awards.

The spokesperson for the artist continues: “Sunjay has in every sense, grown up in public, having performed regularly to ever increasing audiences from the age of seven. Now, still only in his mid-twenties, Sunjay has become a master guitarist, who has crafted his show to perfection. He also has an encyclopedic knowledge of his music, and a wicked sense of humour.”

An evening with Sunjay is said to be an evening of exquisite blues, country and folk music combined with a master class in guitar playing interspersed with hilarious anecdotes.

Ticket and date information for the Chipping Norton date can be found at https://www.wychwoodfolkclub.com/events-c1enr