Yo ho ho and a bottle of rum 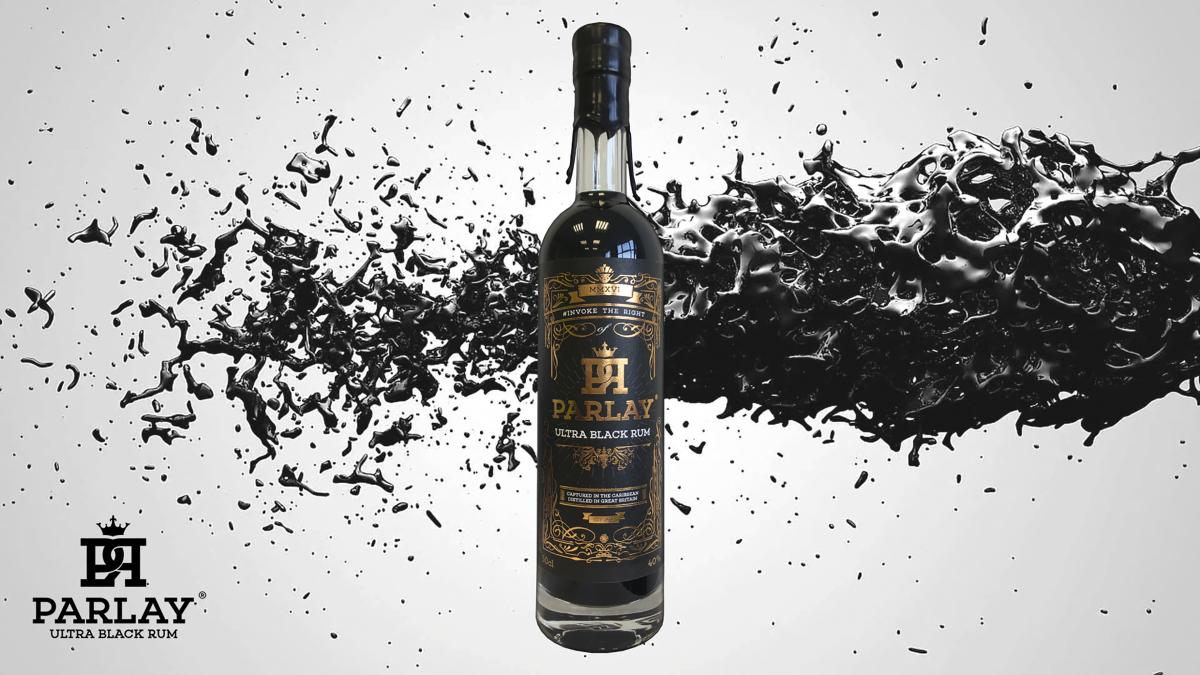 There’s a war going on. And it involves rum.

I expect you’re thinking of pirates right now aren’t you?

Well, the British have now entered the fray and they want to Parlay (which incidentally is the name of the brand but worked quite nicely into my pirate rum war analogy.)

Craig Smith founder of the new British rum Parlay uses the highest quality ingredients and most traditional methods of rum making, with a new and innovative splash of fruit infusions. He said: “After being carried away by the mythical stories of pirates and their adventures I landed on an old folks tale of the pirate brethren and the enchanted stories surrounding it. Parlay as written in the pirate code of conduct set down by Morgan and Bartholomew was a way for enemies to negotiate a truce and typically over a bottle of rum.”

With this in mind Craig began to create the brand Parlay in December 2015 and turned to one of the country’s most experienced and sought-after master distillers John Walters of the English Spirit Distillery.

Launched in July, Parlay, priced at £28 a bottle, offers the flavours of a black, smooth and rich blend triple distilled rum and then fused with fruity notes, which are available in a variety of flavours including, raisin, vanilla, tangerine and cherry. Yo ho ho indeed.

The History of.... Pot Noodle