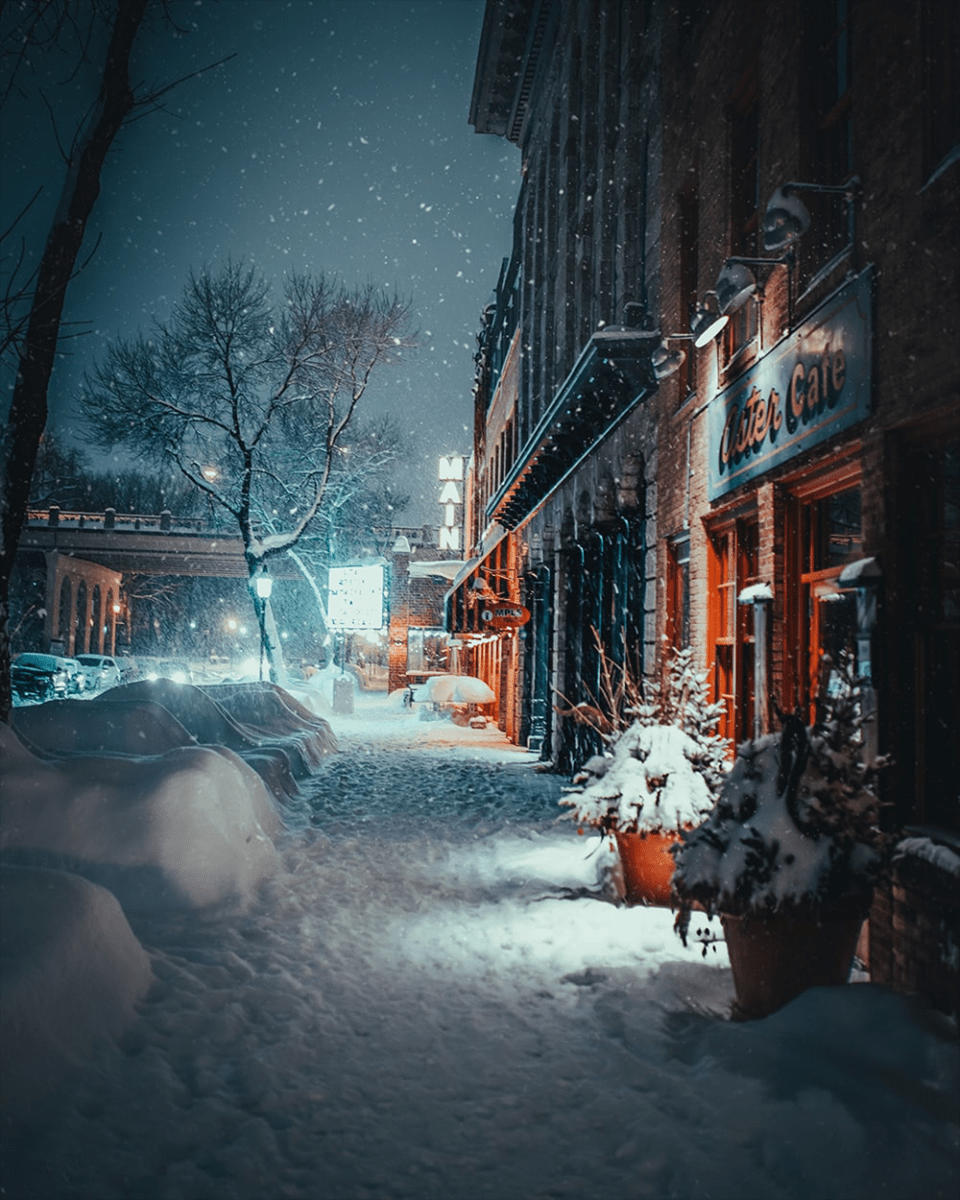 It has been a decade since the last widespread White Christmas in the UK. Some traditional yuletide weather might be just the ticket that raises spirits and brings about festive cheer to round off 2020.

There are signs we might just get the snowfall that some people desire to transform everything into a winter wonderland. As ever, though, the prospect of snow on Christmas Day depends on your geographical location within the British Isles.

There is a general rule of thumb in the UK. Generally speaking, the further north you are, the greater your chances are of getting snow at the most wonderful time of the year, which is reflected in the bookmaker odds on White Christmas 2020. Of the seven major cities in Great Britain, Glasgow and Edinburgh lead the way trading shortest on the exchanges. Belfast in Northern Ireland comes next, ahead of Manchester, Birmingham, London, Liverpool, and Cardiff.

Fans of a White Christmas have reasons to be cheerful if you look at the long-range weather forecast for the rest of 2020. This suggests that a low-pressure front moving southwest from Scandinavia will cause UK temperatures to plummet in the run-up to Christmas Day. One of the key ingredients needed to get a White Christmas is naturally sub-zero on the Celsius scale. Forecasts indicate the majority of any snow we might get between now and the big day will fall north of the border in Scotland, further reinforcing why the nation’s big cities have shorter odds in the market.

Whether the predicted cold snap is as bad as the Beast from the East from late winter in 2018 remains to be seen. That spell of frigid weather was caused by Anticyclone Hartmut right across Europe. Met Office statistics show that snowfall has happened somewhere in the UK on Christmas Day some 38 times since 1965. Could this year be the 39th?

Warmer land and sea temperatures counteract all but the most extreme cold fronts, so those hoping for a White Christmas should bear that in mind. Forecasting for the long-term is also fraught with variables. Despite meteorologists approaching a potential White Christmas with typical caution, that doesn’t stop people from dreaming of one. Probabilities are lower in some regions of the UK than others, but the weather has never been something you could call an exact science.

Based on all data, a White Christmas remains statistically most likely in Scotland, the sceptred isle is of Dickens and A Christmas Carol. But, really, the only way to know for sure if we can snow on Christmas Day this year is to look out the window.