What are my Chances of Winning the Lottery? 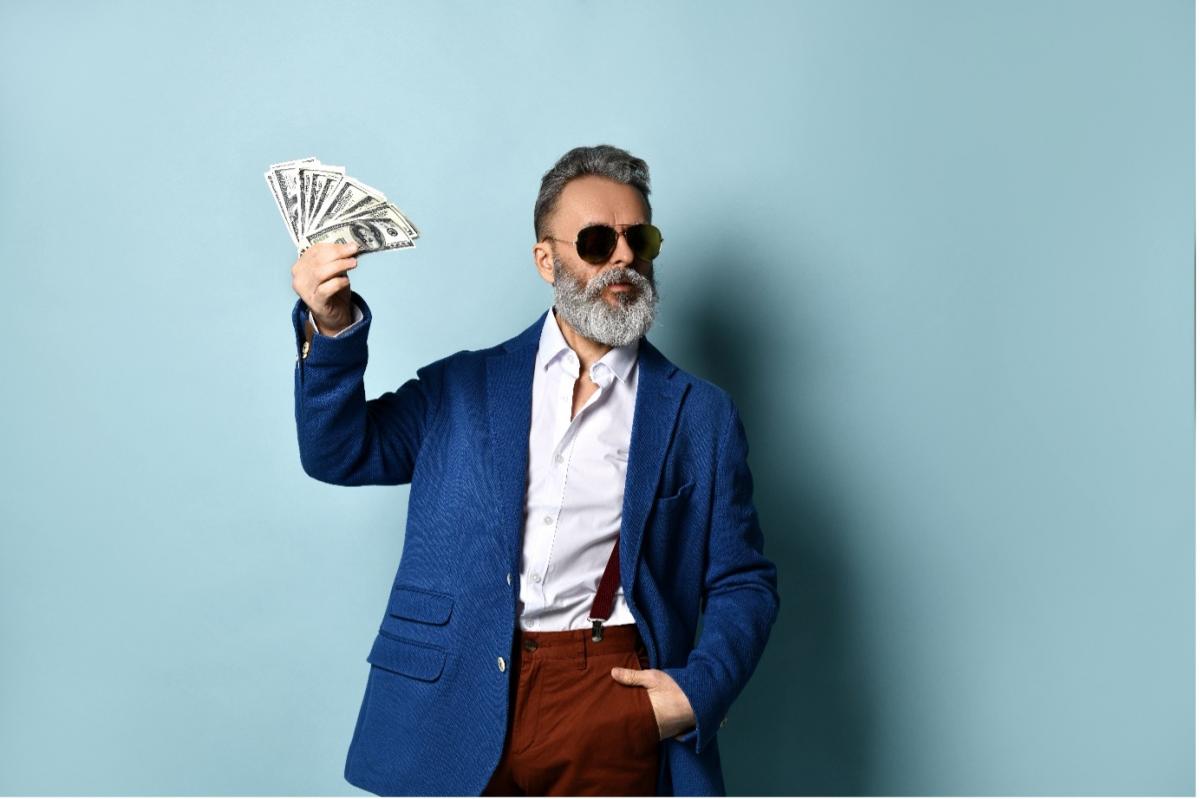 How to Work Out Chances of Winning the Lottery

What are the chances of winning the lottery? Since it was established back in 1994, the National Lottery alone has created almost 6,000 millionaires – that’s no small number, after all, and so you may want to consider what your chances might be to join in with these oh-so-lucky individuals!

There are actually a few different factors at play regarding the chances you have of winning the lottery, and considering these is a vital part of deciding what your own chances are for winning a lottery. The first such factor we should consider needs to be the number of other entrants and the number of balls in play for the lottery in question.

How the Draw Impacts the Odds

Indeed, smaller lotteries with smaller prize winnings typically tend to be the ones that you are most likely to win. For example, being a much smaller draw, the Irish lottery will have significantly higher chances of winning than the National Lottery. This is just one such example that you should consider, as choosing the right lottery can impact how likely you are (or are not, as the case may be) to win.

To put this into perspective, the chances of winning the Lotto jackpot is roughly one in 45 million; meanwhile, the chances of winning the massive EuroMillions jackpot is even higher at around 1 in 140 million! However, smaller jackpots such as the Set for Life draw and the Thunderball can be much less obscene. The odds for winning these smaller draws often come in at ten to twenty times more likely than for the EuroMillions.

Syndicates have Higher Chances to Win

Furthermore, if you are looking to increase your chances of winning on the next lottery draw, you may want to consider playing as part of a syndicate. With syndicates, a group of people pool their funds to buy multiple lottery tickets for a draw, and any winnings are then split equally between the syndicate members. As such, while syndicates will give you a far lower value for your winnings, they can be an essential way of boosting your chances to win. In fact, as explained by Lottoland, as many as one in five wins on lotteries come from syndicate tickets; as such, it’s quite clear to see how participating as a syndicate can boost your odds. Quite often, workplaces can form syndicates between employees and the like as a way of boosting morale and teamwork; as such, if you’ve never entered as a syndicate, you may want to ask your colleagues if this is something they would also be interested in!

So, now that we’ve clarified that smaller-scale lottery draws are more likely to win, why not give it a go and play the Irish lottery online here? Of course, the chances of bagging top prize may still be slim – but the excitement makes playing the lottery for a few euros a week all worth it, if you ask us!

It’s Not All About Winning!

At this point, we have clarified that winning the lottery – even if we choose to enter the Irish lottery with a provider such as Lottoland – is incredibly slim. After all, lotteries have millions of participants and millions of potential number combinations, and the chance that you’ll get that one matching combo is equally slim.

But winning millions on the lottery shouldn’t be your only point of consideration. Indeed, while it would be nice to win big on the lottery, we’re all winners in a way.

Now, before you roll your eyes, we’re not going to say about how “everyone who takes part is a winner” and whatnot. No, what we mean here is the charitable causes that lotteries help to fund. Indeed, the revenue derived from running national scale lotteries is often contibuted back into good causes, community funds, and the like.

As such, while you most likely won’t win that multi-million draw, there’s still a good bet that lottery funding could have an influence in your community. To this end, then, we are all quite literally winners from the profits of the lottery, are we not?

How to Get into Online Gaming

When Should You Consider Anti-Wrinkle Injection?