Week Five - Losing half a stone with the grapefruit overdose 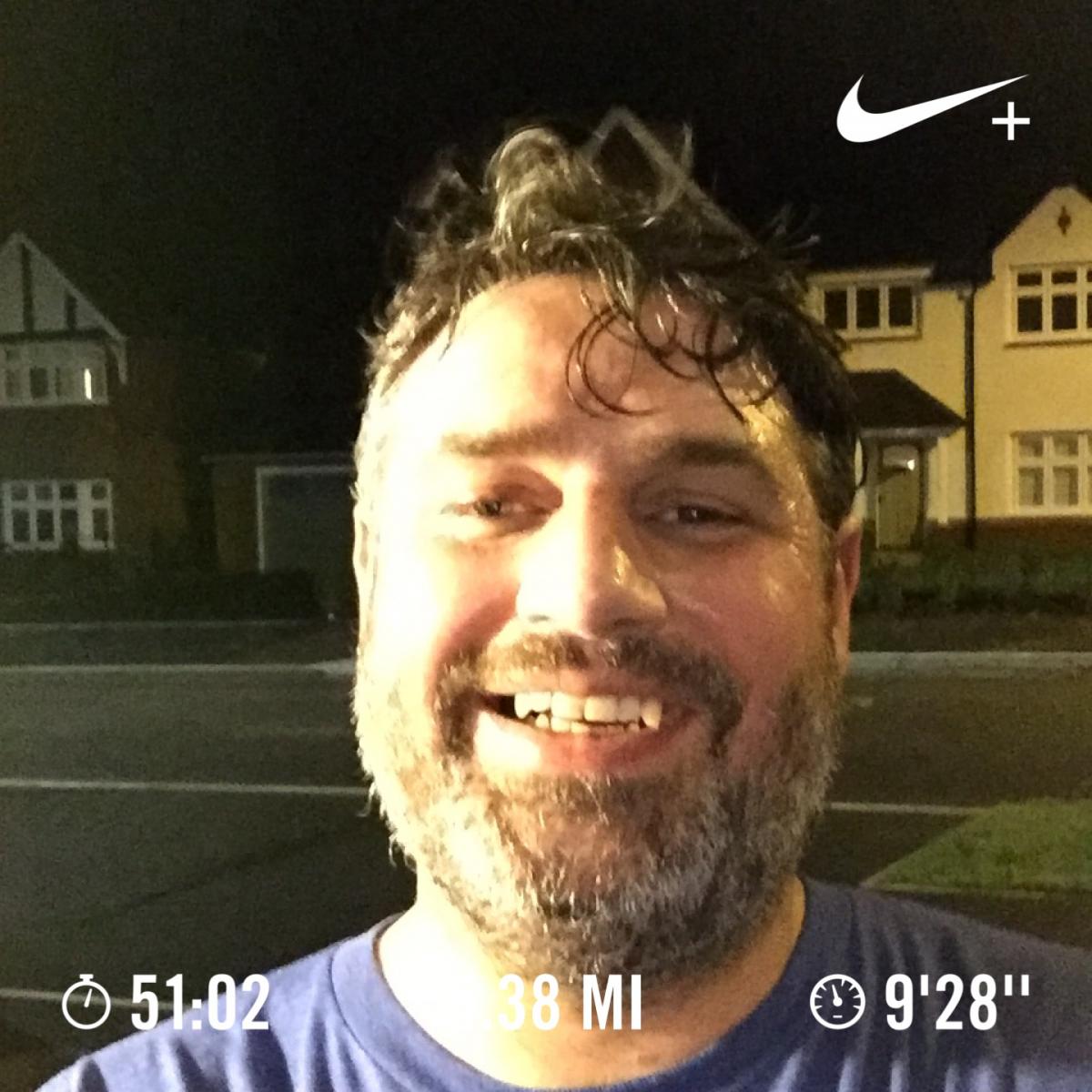 I’m sitting in a meeting. And I’m in pain.

It’s feels like I’m being stabbed by knitting needles in the stomach. I’m hoping this doesn’t show on my face as I try and listen to what the other people are saying.

Or at least that they think that my face contorting in pain is actually my concentration face.

This is the grapefruit diet and I’m about three days in.

I think I got away with it as no-one said anything (or maybe they were too polite to mention it as I am their boss).

This week has been bizarre and a bit of a rollercoaster.

I’ve never been so hungry in my life and I’ve been salivating at the slightest food smell.

Although I like grapefruits this week they’ve also been causing me a lot of the aforementioned pain. It’s as if the sheer acidity of the fruit is attacking my stomach.

But I’ve done it. I’ve managed to survive on just fruit for lunch and salads and grapefruits in the evenings.

Admittedly, I’ve acted like a wild animal at  the times I’ve been allowed steak, lamb, chicken or fish. Each of those meals have been a Godsend as my stomach thinks to itself that thank goodness here’s actually something with a bit of substance and flavour. I don’t think those meals even touched the sides as I devoured them ravenously, looking around me making caveman noises and roaring at anyone who looked like a threat to my food as I eat. Hopefully my three year old daughter Amy will recover from the trauma of trying to grab a bit of my steak eventually.

Press here to see the detailed menu of what I had to endure.

It’s also been the week that suddenly my activities on the Nike+ fitness app have ramped up with burpee aerobics sessions galore and lots of running.

And on Thursday evening, a very starving me, was forced to go out and do a 5.25mile run, two miles longer than any of the other runs I’ve done this year.

I must admit, I had a bit of a defeatist attitude as I left the house. But then about a mile into it I found my stride. Something I had not found so far in the course of my running.

I actually found myself enjoying it as I ran around the streets of Old Town in Swindon.

For the first time I found myself thinking that I could actually do this marathon and that I might actually enjoy it.

My first mile was slowest at 9mins 45secs but by the end I had got my pace down to 9mins 29secs per mile with my fastest mile being 9mins 16secs.

I felt completely over the moon when I returned. Although I was covered in more sweat than is humanly possible.

And having to then eat an egg salad didn’t even put a downer on my mood!

But the next morning, I felt awful. Not one muscle in my body wanted to work. It was all going on strike on me. My legs were jelly and I felt completely light headed.

On Saturday morning the app made me do another 2.25miles as fast as I could and I found this a lot harder than the Thursday evening run as my muscles were still in revolt from a couple of days before.

So how has all this affected the scales…

Well at the start of this challenge on January 1, I weighed 18stone 4 pounds with a waist of 120cms.

And then last week before the grapefruit diet on January 29, I weighed 17stone 9 pounds with a waist of 113.5cms.

But this week, on Sunday February 5, I now weigh 17stone 2pounds with a waist of 114cms.

My target for the end of February is 17 stone so I’m almost there already at the start of the month.

But I do know that after a fad diet like the one I’ve just done that the body tends to rebound and that’s what I will be fighting against over the next few weeks so I’ve still got a huge battle on my hands.

I’m still smiling right now though as I’ve only got 2 stone 2 pounds to go now to hit my target weight of 15 stone before the June start of my training for October’s Birmingham Marathon in aid of ICP Support.

To get a full run down of what I’m doing see the original story here.