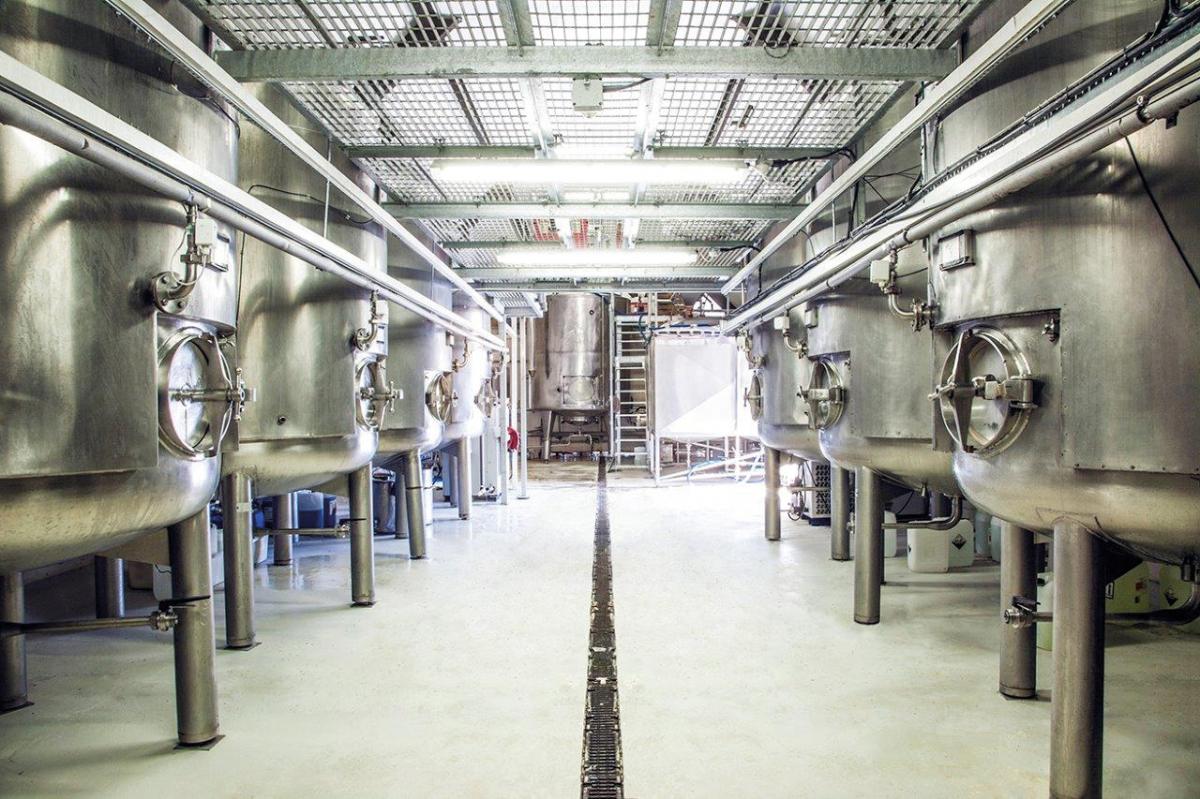 Lager has something of an image problem… it’s a little.. well thuggish I suppose.

If lager were a person, he might well accuse you of looking at his girlfriend.

However, some members of the lager family are not at all like that - they are interesting company on a night out and some of them even come from ‘the abroad.’

Renegade craft lager is one of those; reminding you of the difference between a pint of liquid earwax and a decent drink.

There are a lot of drinks out there calling themselves lager, in much the same way that there are plenty of people lined up at the bar who claim to have served in the SAS.

But just because you have a tattoo and are wearing trousers with lots of pockets doesn’t mean you’re a former special forces operative - you’re more likely to be one of those strange people that goes fishing.. or more sinister still… a school caretaker.

Similarly, all ‘golden’ coloured drinks are not the same - in fact some may not even be drinks at all… a liquid is not necessarily a drink.

And I suppose you were already aware that although ale and lager are both beers, they are brewed at different temperatures - with lager being brewed colder to allow the fermentation process to develop more slowly.

The final result of all that is the wonder of so-called “lager” beer (from the German lagern: to store), a beer that is crisper in character and less fruity in aroma than ale.

It’s been nurtured like a baby by experts… (I’m not suggesting keeping children in a dark cellar, it’s frowned upon these days.)

Not only is it carefully lagered for six weeks, it’s loaded with Progress and Fuggles hops to infuse the drink with masses of flavour.

All that fussing about seems to be worth it - this is a lager that doesn’t cut corners.