The rise and fall of Christmas TV specials, as witnessed by The Ocelot's Editor 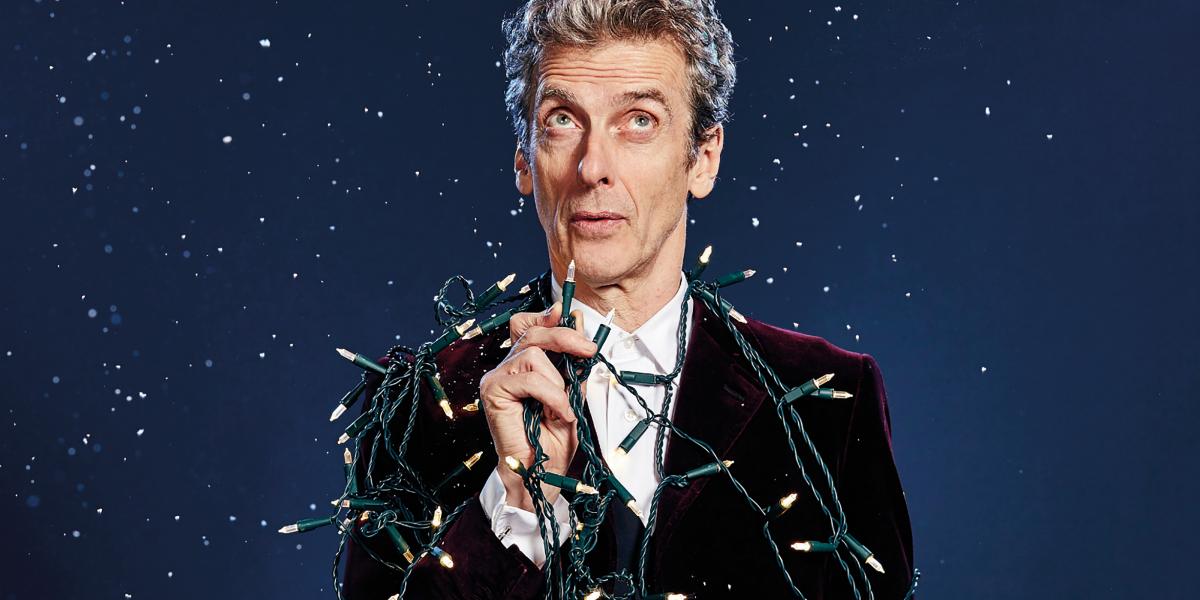 How has this happened?

How have we become a nation so inured to advertising that now the big annual Christmas TV event is about what cutesy animal or animation is going to be up front in the annual John Lewis ad?

I suppose we should have seen it coming, especially as the annual visit of the Coca Cola Truck to your nearest town now gets more crowds than a Biffy Clyro concert.

Am I one of the only humans left alive who actually still likes Christmas telly?

I remember the days where the Christmas Radio Times edition was a huge event as you would learn what big shows and films each of the channels would be putting on.

Families used to pore over that magazine and keep it on the coffee table for the duration of the festive period just so that they don’t miss a thing.

Viewing figures for these shows used to be huge - I’m talking the Morecombe and Wise Christmas specials or the feature length annual Only Fools and Horses (still one of the funniest sitcoms ever produced). Their viewing figures used to number over 20 million.

In recent years we’ve had Downton Abbey bringing a bit of a class to the Christmas roster but that’s now sadly departed and this year will probably be a lesser thing because of it.

But we still have Doctor Who. And having just watched the trailer to the Time Lord’s latest foray into a Christmas special it looks like it might be a real tongue in cheek treat - dealing with a flying superhero like it does.

The only other show that carries a bit of weight on BBC’s Christmas line-up is Call The Midwife but other than that we’ll have to make do with the dodginess of Mrs Brown’s Boys or Citizen Khan. Strictly will obviously be giving us its annual Christmas sparkle and if it’s misery you’re after Eastenders always comes up trumps.

Oh and Sherlock is back on New Year’s Day. We all love a bit of Cumberbatch.

Over on ITV, it looks even more depressing with their big shows being confirmed as Birds of a Feather and Jonathan Ross. Where’s Downton when you need it eh?

Channel 4 fares slightly better with its usual roster of panel shows from Big Fat Quiz to Eight out of Ten Cats enlivened with a bit of Gogglebox and the excellent Travelman with Richard Ayoade.

It’s not the same though is it? But at least we can always talk over the Queen’s Speech like usual as she’s not going anywhere yet.

Need some help buying stocking fillers? We've done some searching and come up with these!