The Return of the Hoonigan! 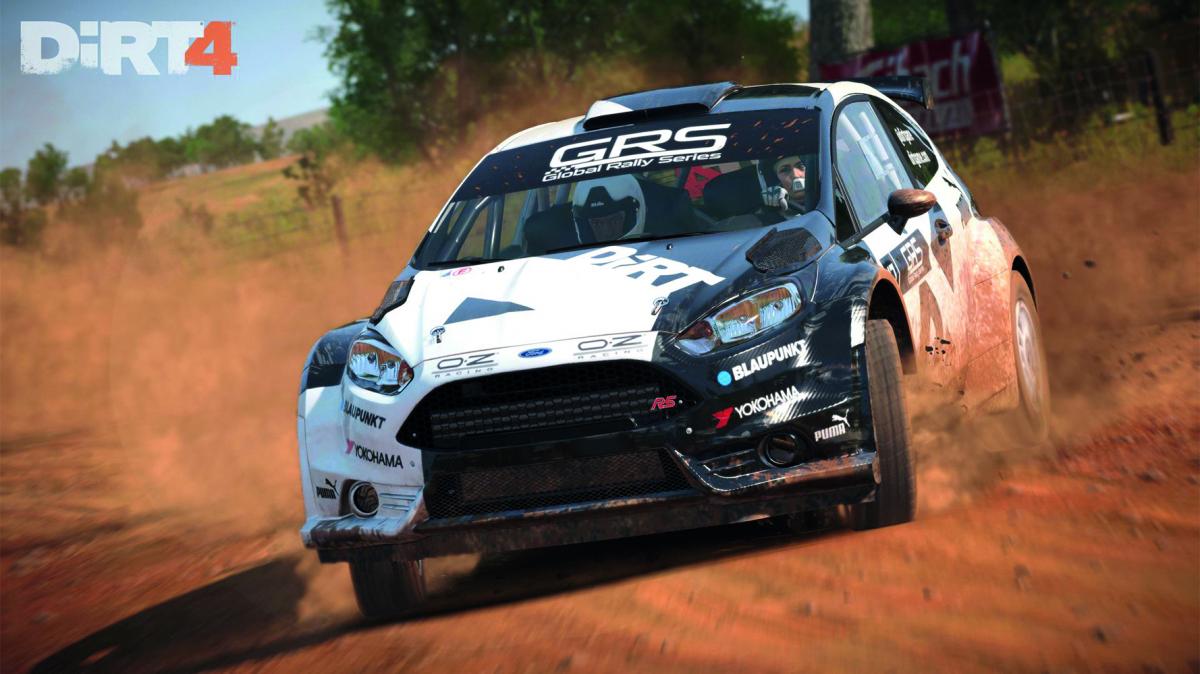 I’m a motorsports fan… So what?!

Yes I appreciate watching F1 cars going round in circles can be boring for some people, and I get that watching a crazy Italian six-footer riding a MotoGP bike into his retirement years isn’t for everyone.

(Seriously, how can Valentino Rossi still be beating teenagers on motorbikes at almost 40 years old?!)

I was raised watching Touring Cars, Superbikes and all manner of engine-based competition. Like so many children before me, I would have loved to have been given a go in Schumacher’s Ferrari or Colin McRae’s Impreza, but unfortunately none of the motorsport heavyweights seemed to receive my carefully written notes.

I used my best crayons and everything!

But if you want true excitement, you have to turn to the completely bonkers world of rallying.

Look up any rallycross race you like from the past few years and you’ll see sideways action and vehicular mayhem that will have you literally on the edge of your seat. Literally!

Racing fans who don’t get that golden opportunity to take part in the real thing take up their seats in the virtual realms of Forza, Gran Turismo, Project Cars, Need For Speed or any other racing franchise. But for sheer enjoyment value, one series has you grinning every time you get behind that virtual wheel.

Codemasters’ Dirt series started life as a franchised rallying sim with Colin McRae’s legendary status as a rally hero helping to boost sales. It was a confident start, but with McRae’s untimely death in 2007, the moniker was dropped for the third instalment, leaving just the essence of hooning around on dirt roads and that over-riding sense of chaotic precision that characterises rally driving.

By the time this third iteration rolled around, internet superstar Ken Block took up residence on the cover and in game, bringing his crazy Gymkhana stunts with him.

Make no mistake, Dirt 3 was special. An arcade style racer that was simply enormous fun. But Codemasters wanted to be serious, and brought out Dirt Rally to appease the hardcore rally fans.

And it was tough. You really had to work to handle the cars, the surfaces and the game in general.

When they say rallying is one of the toughest challenges a driver can face, they ain’t kidding.

If Dirt Rally was a yardstick for rallying competence, in real life there would be one of my cars high in the branches of every tree in some Welsh forest.

So, we come to Dirt 4, which returns with the full backing of the resurgent World RallyCross Championship, as well as a brilliant mix of classic machinery, crazy dune-buggies and chaotic trophy trucks.

Think of it like this; Dirt 3 had an incredible variety of entertaining game modes and was designed to just be fun. Dirt Rally was supposed to show you just how hard this rallying lark can be.

Dirt 4 looks to be the blend of the two, like a muddy, gravel filled smoothie to the face.

I’m hoping for a game that takes skill to master, so you don’t just get idiots flinging easy to control rally cars up the inside of each other in auto-balanced races.

But I still want the fun and ease of use that characterised the early Dirt games. This could be the racer of the year!

Can we live without technology?