The Ocelot's dictionary for the new world order 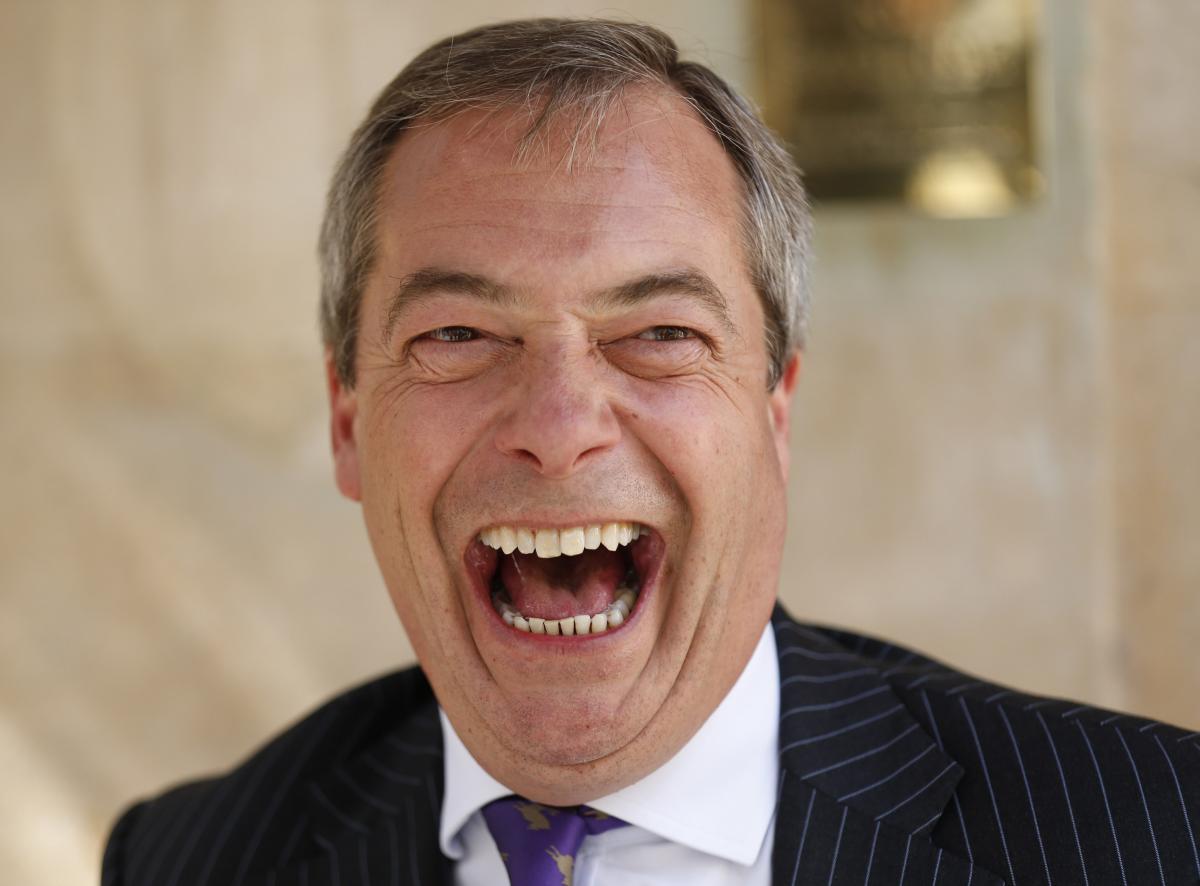 2016 has been quite the year and a good few of us are feeling a bit left behind what with all the new words and terms that have been thrown about. So whether you’re a Brexiteer or a remoaner here’s a handy guide…

From a Vote Leave perspective - The greatest thing that has ever happened to our country. We’ve finally taken our country back.

From a Vote Remain perspective - The worst thing that has ever happened to our country. We’ve finally taken our country back…. to 1955.

‘Get over it. You lost. That’s democracy.’

A phrase that has now been stolen by the Americans but first came into being in late June in the UK. Usually said by people who don’t really understand how democracy works and believe that a referendum or an election is more akin to a sporting event and that people on the losing side are now considered ‘bad losers’ if they have a dissenting voice.

Anyone who unhelpfully points out the flaws in the Government having no real Brexit strategy and the fact that there has been a rise in racial intolerance.

A ‘Leaver’ who refuses to believe that the Brexit vote is anything but wonderful and puts their fingers in their ears and sings the ‘I’m not listening’ song whenever anyone points out the flaws in the Government having no real Brexit strategy and the fact there has been a rise in racial intolerance.

The new rebranded sexy definition of the word ‘lie’. As seen in an electorate ignoring easily disprovable ‘facts’ like buses with £350 million written on the side. It is now all about ‘feeling over fact’. If someone feels something to be true that’s not based in any real fact or evidence it now carries more weight than something that’s actually true.

Someone that should be ignored in favour of drunk Gav down the pub.

Before the referendum - Rich, socially conscious academics who have never experienced ‘real’ life and like to judge from on high in their Islington ivory towers.

In the days after the referendum - Anyone who has gone to university.

In the months after the referendum - Anyone who has gone to school or read a book.

Six months after the referendum - Anyone who has learnt to spell.

Before the referendum - An actor usually part of the Royal Shakespeare Company.

After the referendum - Gary Lineker.

A bloc of countries who now have very confused expressions on their faces as they try to work out what the hell is going on.

To leave the EU but still remain part of the Single Market and still have freedom of movement. Akin to giving up your seat at a restaurant so you can stand outside looking in but at least you’re still eating a burger.

To leave the EU and the Single Market and to endure all of the financial penalties that comes with it. Pesky things like ‘tariffs’ and companies like Honda leaving our shores so that they only have to pay one tariff going in rather than 28 going out. But at least we won’t have any more jobs being stolen by foreign workers as there simply won’t be any jobs to steal. So that’s something at least.