The music of Yusuf - Cat Stevens to hit Swindon 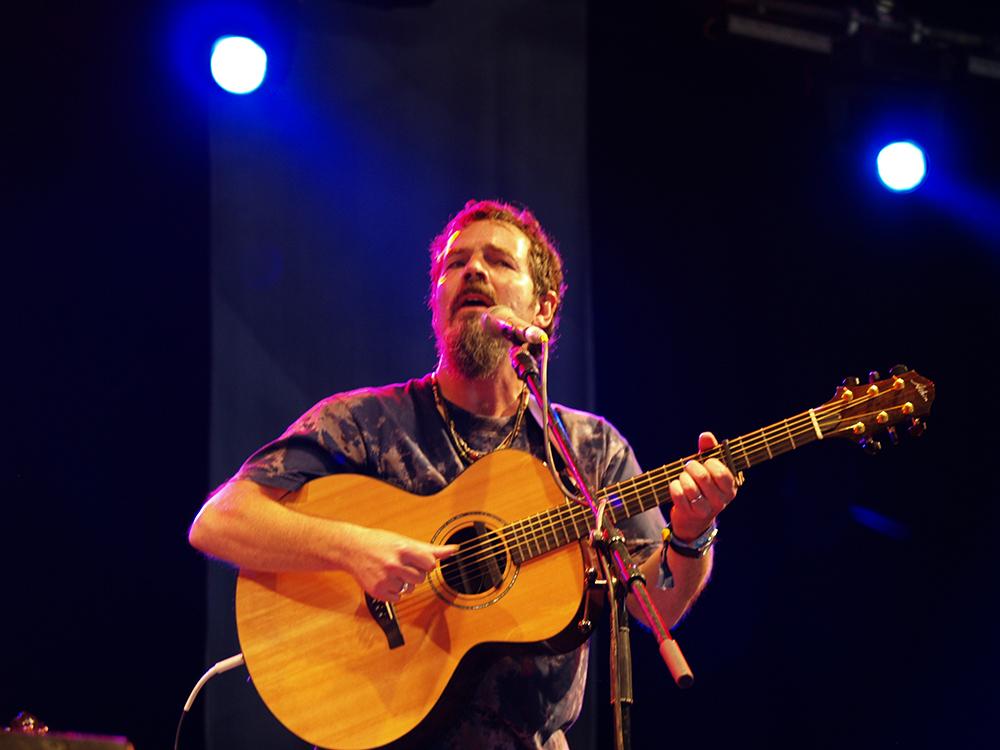 Singer-songwriter Keith James will play a concert in homage to Cat Stevens and his life.

Tickets are priced at £18 and are available to book at https://swindontheatres.co.uk/Online/tickets-yusuf-the-music-of-cat-stevens-swindon-2021

When singer songwriter Keith James happened upon the sight of Syrian refugee families huddled and bewildered on the port at Piraeus, Athens in September 2016 he was moved to try and help in any small way possible to ease their plight.

By supporting the UNICEF Syrian Children’s Appeal Keith hopes to both raise awareness and be able to raise much needed funds for a cause close to his heart.

The story of how this concert tour was born, and the personal journey that led Cat Stevens to produce a body of work that still resonates with us today are woven through the songs.

2020 marked the 50th anniversary of Stevens’ album “Tea for the Tillerman” which together with “Teaser and the Firecat” have become ‘must have’ albums for a whole generation. Songs such as Wild World, Father and Son, Moonshadow and Where do the Children Play?” have been covered by hundreds of musicians worldwide.

A spokesperson for the event said: “Keith brings far more to the evening than his own renditions and interpretations of our favourite Yusuf songs. His exhaustive research is rooted in a genuine love of the material and a shared belief that people can be united through music.

“By giving his audience insight into the stories behind the songs with humility and understanding, he brings a warmth that is palpable amongst those who are fortunate enough to be part of an evening with Keith James. This concert will give you far more than the music itself.

“Audience members have often been heard to say ‘Listening to Keith sing always takes me to a place of serenity and calm’ or ‘This evening I have smiled at poignant memories, laughed, cried and enjoyed every moment.’”

Cat Stevens’ early pop career was halted in 1969 when a serious bout of tuberculosis almost ended his life. A long spell in hospital, and time to reflect is said to have led to a new direction for his songwriting and resurrected the artist as a fresh self-penned acoustic artist.

More recently, Yusuf has campaigned on many educational and humanitarian issues. He was awarded the ‘Man of Peace’ award by the Nobel Peace Laureates, a lifetime achievement award from BBC radio 2 and the Ivor Novello award for an outstanding song collection. He has received two honorary doctorates and awards for promoting peace.

The event spokesperson added: “Keith James is a long standing, well respected and inventive concert performer who specialises in playing intimate, carefully researched biographic style concerts. His authenticity and humanity shine out and connect with the audience who come together as one voice, sharing hope for a better world that is as relevant today as it was when these songs were first written.”

Having initially envisaged a tour of 50 concerts to raise awareness for the Syrian Children’s Appeal, Autumn 2021 sees the number performed so far at 88 and counting.

More information about Keith can be found at www.keith-james.com