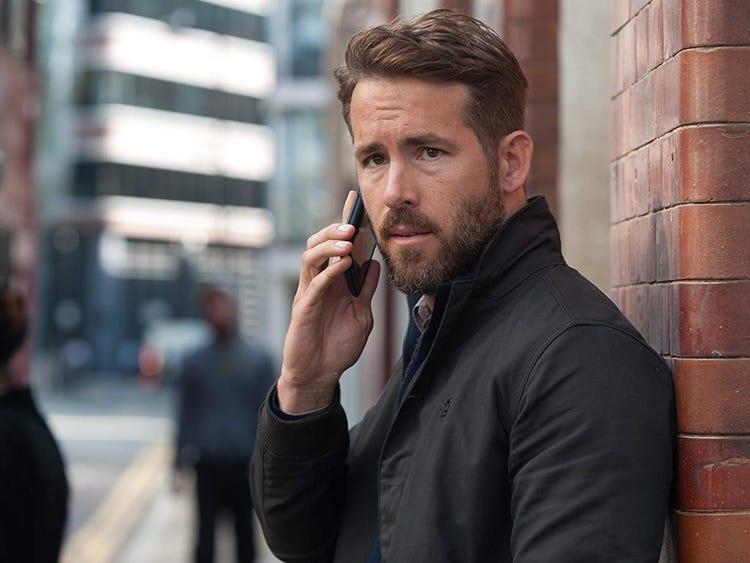 Tom Hiddleston has been revealed as the latest celebrity to take part in the hugely popular Cbeebies Bedtime Stories series, airing this Friday (June 25th).

Following in the footsteps of such A-list stars as Chris Evans, Tom Hardy and Dolly Parton, the Thor and Night Manager star will be reading superhero-themed ‘Supertato’ by Sue Hendra and Paul Linnet.

Since its inception back in 2004, Bedtime Stories has picked up somewhat of a cult following amongst audiences young and old. High profile musicians, actors, and even sports figures have appeared over the years in order to share their own interpretations of classic and modern-day children’s stories.

To coincide with Hiddleston’s upcoming appearance, the team at Otty have delved into the archives to reveal some of the most popular stars who have made headlines after taking part in the show.

Based on the current number of views featured on the official Cbeebies YouTube channel, here the most popular guest stars:

Back in 2020, American Actor David Schwimmer appeared on the series with a rendition of ‘The Smeds and the Smoos’ by Julia Donaldson, which has already been viewed on the official Cbeebies YouTube channel more than 133,000 times.

The famous actor and comedian, best known for playing Ross Geller on the hit sitcom “FRIENDS”, proved a hit with children and parents alike.

Singer and ex-Take That star Robbie Williams is of course most famous for releasing hits like “Angels” and “Let Me Entertain You”, but he also successfully turned his hand to storytelling when he appeared on Bedtime Stories back in 2020. The singer’s appearance, in which he read ‘Jazz Dog’ by Marie Voight, has been viewed by 125,000 people according to the Cbeebies YouTube channel.

British singer and songwriter George Ezra shot to fame in 2014 with the release of his anthemic folk-rock hit  “Budapest”. Since then, he’s played  Glastonbury festival, toured the world, and even found time to team up with Cbeebies for Bedtime Stories. Reading ‘Kitchen Disco’ by Clare Foges, his 2019 appearance has been viewed on YouTube 117,000 times.

Idina Menzel (2020) 97K views - https://www.youtube.com/watch?v=Children across the globe fell in love with Idina Menzel’s singing voice after she starred as Elsa in one of Disney’s most successful films of all time, Frozen, back in 2013. It seems an awful lot of people have also been captivated by her storytelling voice too, as more than 97,000 people have watched her read ‘Robin’s Winter Song’ by Suzanne Barton in 2020.
Orlando Bloom (2019) 94K views - https://www.youtube.com/watch?v=nl-c-1WLTOc

Lord of the Rings actor and new dad Orlando Bloom also featured on the hit Cbeebies series in 2019. After welcoming daughter Daisy with fiance, American pop singer Katy Perry last year, Orlando seems to be a natural at storytelling, reading ‘We Are Together’ by Britta.

Hearthrob and Mum’s favourite Tom Hardy turned his hand to storytelling when he first appeared on Bedtime Stories back in 2018. So popular was his guest spot, the channel has asked him back a further three times! Earlier this year, the Mad Max actor read ‘There’s a Tiger in the Garden’ by Lizzy Stewart, which has been watched more than 93,000 times on YouTube already.

Conservationist and national treasure, Sir David Attenborough, took part in the series back in 2017. Known for nature documentaries and natural preservation, David read ‘David and the Gorilla Quest’, a story written specifically for him. 56,000 people have watched the reading on YouTube.

Rege-Jean Page was catapulted to fame in 2020 after playing the Duke of Hastings on Bridgerton, Netflix’s most-watched series to date. Back in April, he read a rendition of ‘Rain Before Rainbows’ by Smriti Prasadam-Halls, which has already been viewed 42,000 times on the Cbeebies channel.

South African performer, presenter, and Strictly Come Dancing star Oti Mabuse swapped her dancing shoes for storybooks back in March, reading ‘Girls Can Do Anything!’ by Caryl Hart, which has racked up 29,000 views to date.

British athlete Jessica Ennis-Hill has also taken part in the series. Jessica won an Olympic gold medal back in 2012, and a silver in 2016, before retiring from athletics. Fittingly, during her 2021 appearance on Bedtime Stories, she read ‘The Frog Olympics’ by Brian Moses, which has 23,000 views on YouTube.

The best combination of food and entertainment in London