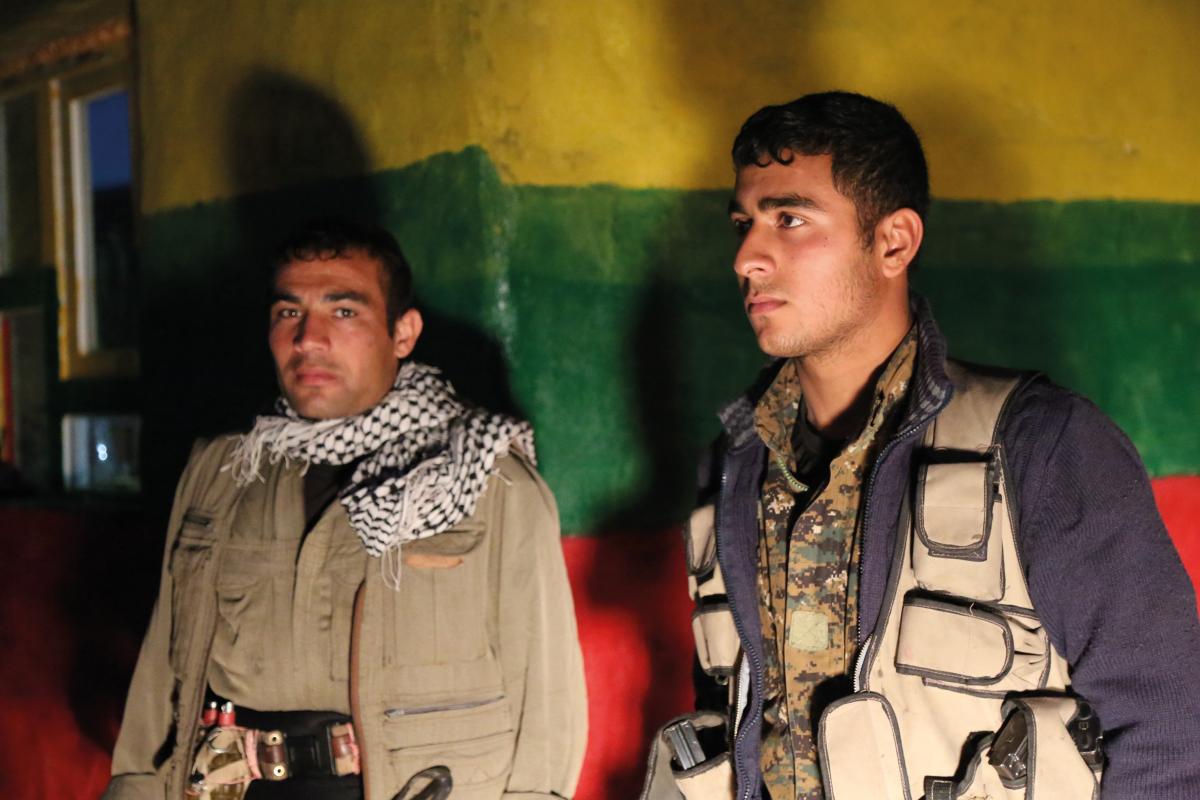 Mosul operations continue – as I write the Iraqi forces haven’t crossed onto the right bank, or western side of the city – questions about healing the deep wounds in the country and communities start to bubble to the surface, questions that are difficult to shape, let alone answer.

I have a particular focus. Young men and boys from the Yazidi community have been radicalised into fighting for two factions of the conflict. Most alarmingly, significant numbers were kidnapped by ISIS, and have been brainwashed, discarding their ancient, syncretic faith and adopting the twisted version of Islam of their captors.

Those who have returned are severely damaged. Anecdotes of older boys who have clearly raped members of their community given to them as gifts. Younger boys, some not yet 10 years old, threatening to kill their non-believer parents.

On the other side, and perhaps more understandably, many teenagers have signed up to the Kurdistan Workers’ Party, the PKK. The PKK and affiliates came to the aid of Yazidis trapped on Mount Shingal in August 2014, opening a corridor to safety in Syria.

However, there are reports of young people – male and female – finding it impossible to leave once they have signed up to the militia. With a strong philosophy that has evolved radically from its Marxist roots, many of those who have left the group come with new ideas, that are abrasive to such a closed community.

It’s a fascinating topic, and one that I hope to film over the coming months. This place really gets under your skin.

Week Five - Losing half a stone with the grapefruit overdose