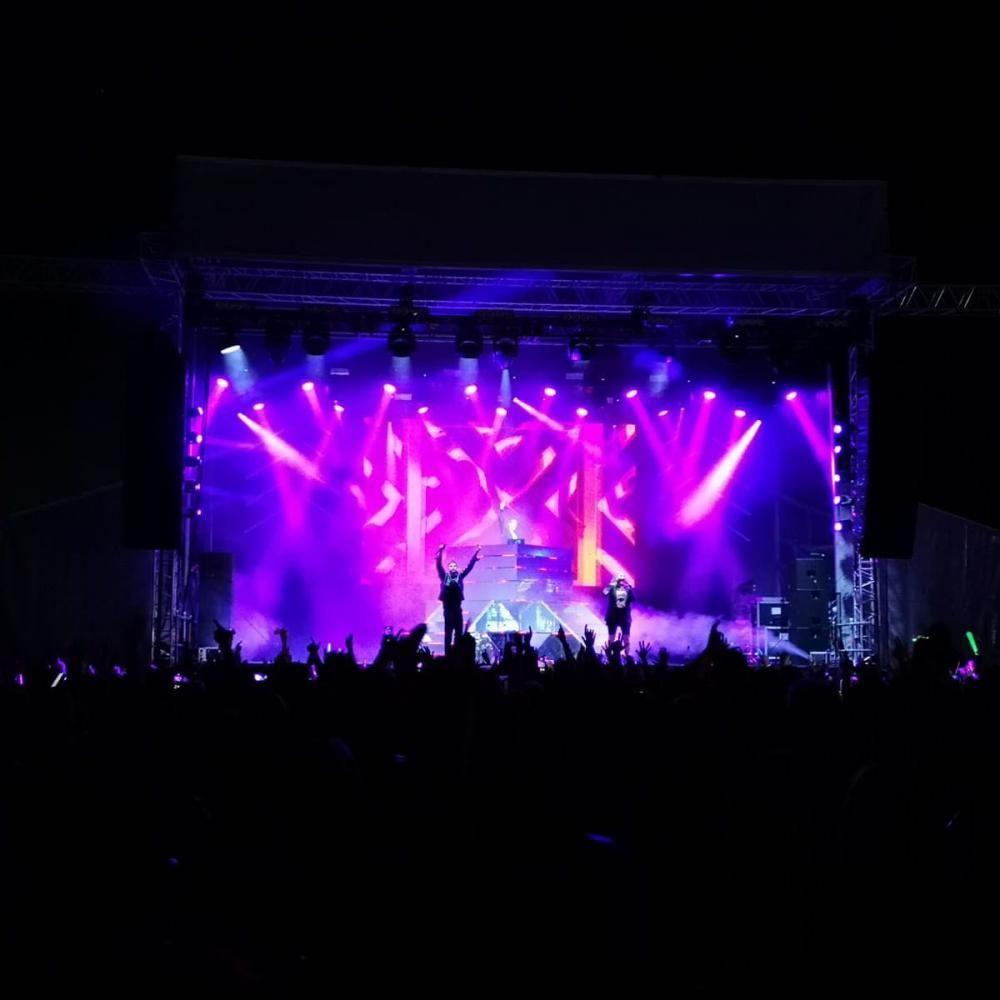 The organisers of the Mfor Festival have announced the postponement of this year’s event.

They blame the cost of living crisis.

The festival had been scheduled for 29 and 30 July, and to feature acts including STEPS, James Arthur and Tinie Tempah.

Organisers Graham Stobbs and Debra Collins, said in a joint statement: “We are devastated that we have to postpone the festival.  We have put our hearts and souls into bringing a brilliant music festival and family fun day to Swindon and are really upset that these circumstances beyond our control mean we can’t go ahead in July.”

The festival, which raises funds for former military personnel, is now scheduled for 28 and 29 July 2023.

Mfor bounced back last year after covid, but the organisers say the festival, like many other independent UK festivals, has been hit by a series of unforeseen challenges this year.

The cost-of-living crisis, they say, has played a huge role, with costs to organisers rising exorbitantly and fewer people having the available income to buy tickets.

The impact of the war in Ukraine has pushed fuel prices up and put even more pressure on budgets.

Ticket holders are advised tickets will automatically be valid for the new 2023 dates. All enquiries should be directed to info@mforfestival.co.uk