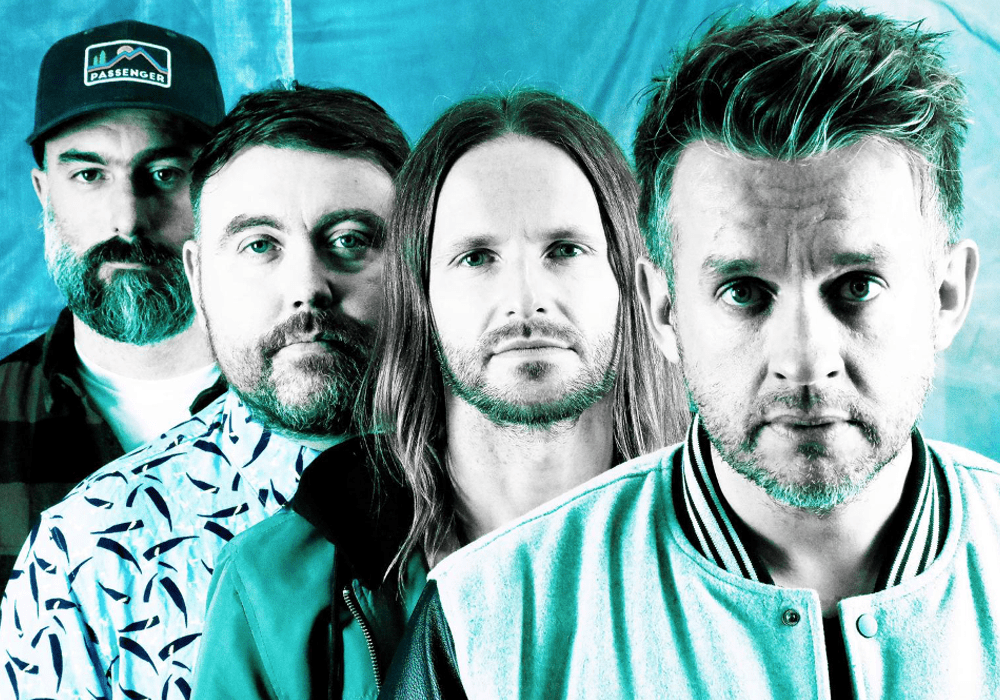 The Swindon indie posters will be releasing their latest single ‘Illogical’ this June.

Talk In Code return this June with what is being described as ‘a shimmering slice of 80’s flavoured action.’

Their new single ‘Illogical’ will be available on Friday, 3 June.

The single is the band’s first release on Regent Street Records, since signing in January earlier this year.

Recorded and produced with Sam Winfield and Tom Millar at Studio 91 (Amber Run, The Amazons, Fickle Friends), as the lyric ‘guilty by design’ suggests, the song is said to explore themes of relationship complexity, contradiction and confusion, all set to a pulsating, dance backdrop, with vocals riding high on the ‘carefully crafted wave of sound.’

Despite the challenges the pandemic has brought, Talk In Code have continued to release new music, independently amassing 170k streams and over 600 Spotify playlist adds.

The band have received strong, local, regional and national radio airplay including Amazing Radio and BBC Introducing networks, whilst being featured by reputable online press outlets such as Q Music, CLOUT, Indie Is Not A Genre and Indie Buddie.

Regarding live shows, Talk In Code have enjoyed appearances with artists such as Years & Years, Craig David, Scouting For Girls and Sophie Ellis-Bextor, through to Go West, Nik Kershaw and Marc Almond.

The band also have a packed summer schedule of shows, including appearing with Feeder, Cast, Jesus Jones and The Feeling.