Swindon Arts Centre to get 'A Head Full of Coldplay' 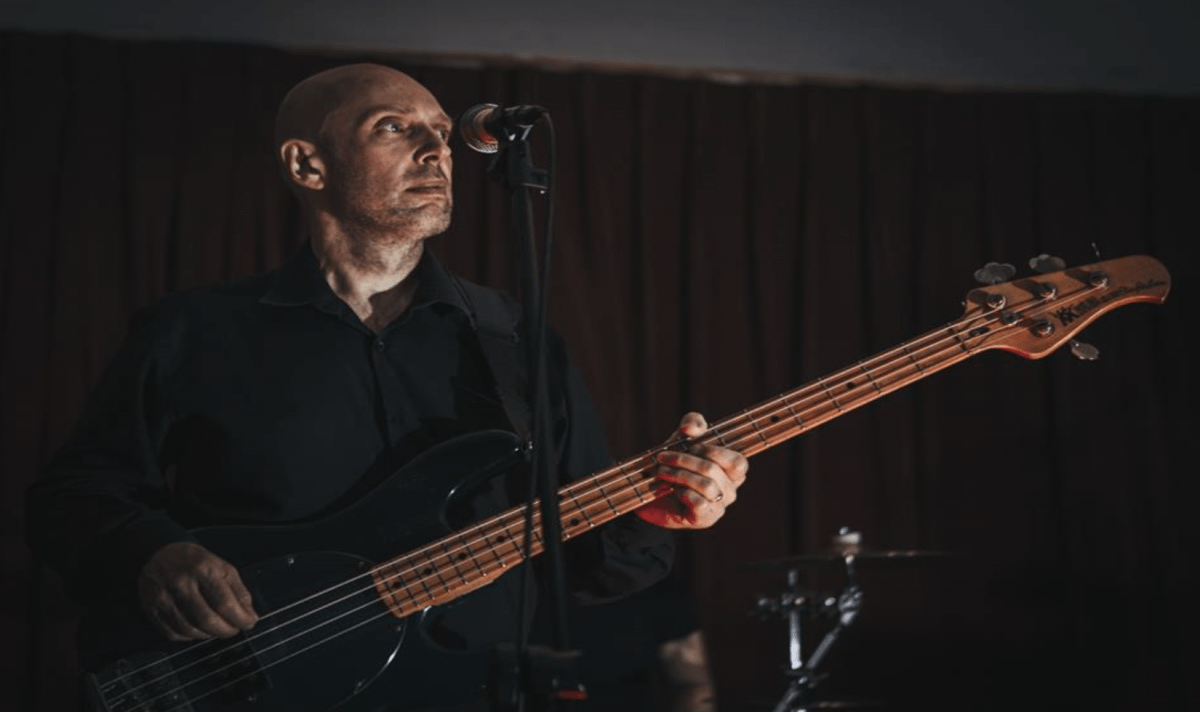 A Head Full of Coldplay are bringing their tribute show to Swindon Arts Centre on Sunday 12 September.

A spokesperson for the event said: “The band bring with them the friendship and passion for the music that has made Coldplay the enduring force that it is. Never a band to step on the same piece of water twice, every Coldplay album and tour has been an ever-moving evolution that reflects how important the fans are to them.”

The idea behind A Head Full Of Coldplay has been to recreate the music as close and authentically to the original tracks as possible. The show is visually themed to the Viva La Vida/ X&Y and A Head Full Of Dreams era’s, but the band say they are not look-a-likes nor do they impersonate Coldplay – all dance moves and leaps into the air are ‘purely coincidental.’

The band formed in the February of 2019 after jokingly toying with the idea of forming a Coldplay tribute.

A Head Full of Coldplay member Dan explained: “I’ve been a fan of Coldplay since seeing their performance at Glastonbury on TV in 2005. I sat quietly and listened on headphones; it absolutely blew me away from the very first song! After that I formed my first band.

“I wanted a band just like they had, and I guess I have finally been lucky enough to make that happen. Everything my life is now is down to that night watching Coldplay. I think what makes Coldplay so loved by their dedicated fans is there is always a light at the end of every song, no matter how dark the tunnel is.”

A trailer for the tribute act’s performance at the Maltings, Ely can be found below:

The set-list roams across every album from Parachutes to the latest releases, with songs such as: Higher Power, Yellow, Charlie Brown, Viva La Vida and Clocks to lesser played favourites, Cemeteries of London, Talk, and Square One. With such an incredible back catalogue to choose from the choices are close to endless. A show for every Coldplay fan.

The approximate run time for the show is two hours, including an interval.