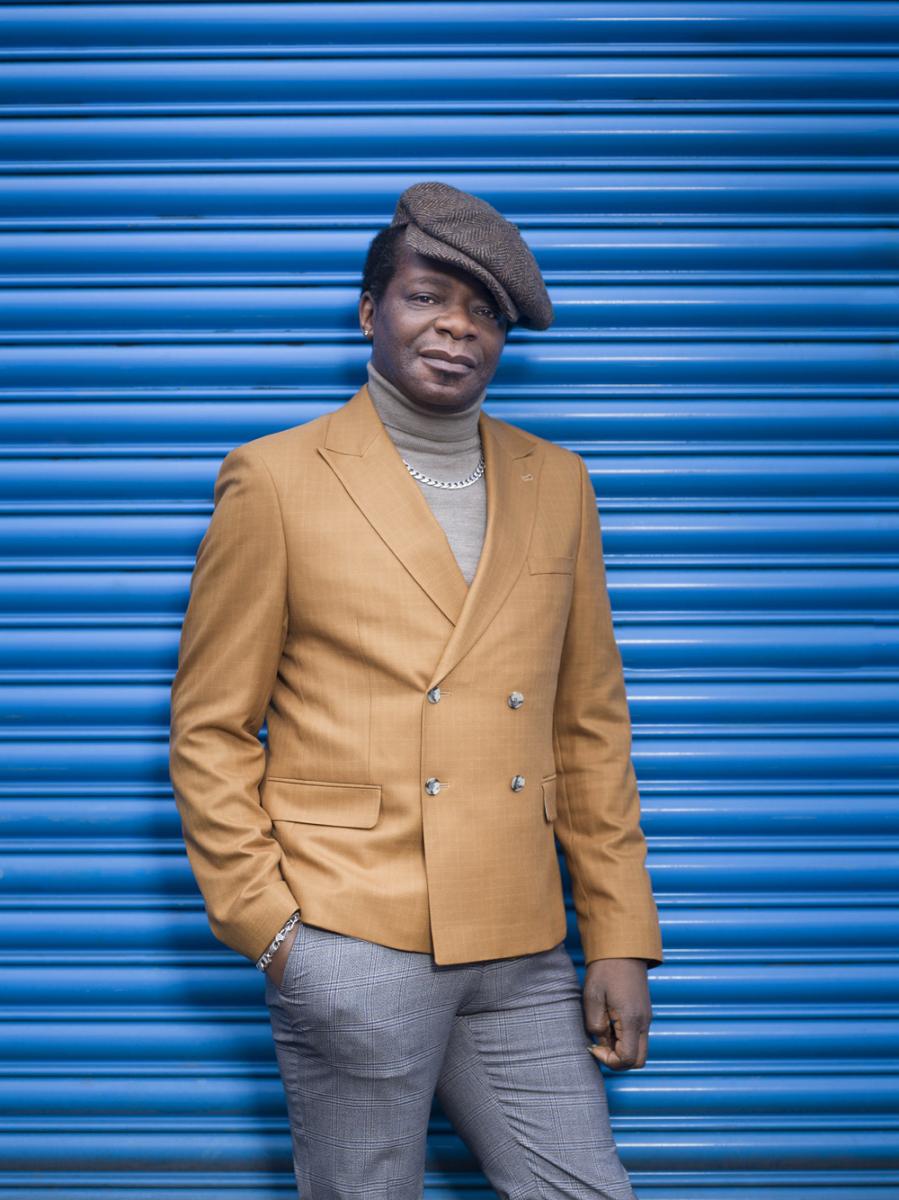 Stephen K Amos’ ‘Before and Laughter’ tour will be starting in Brighton, September 14 and finishing next year in Birmingham, January 29.

Stephen is a BAFTA nominated and RTS award winning writer, broadcaster, actor and comedian. He has had sell out tours for over 10 years, both in the UK and abroad. He has appeared on and hosted numerous TV and radio shows including  QI, Have I Got New For You, Pilgrimage: The Road To Rome, Prejudice and Pride on BBC, Battyman on channel 4, The Royal Variety Performance on ITV, Loose Ends, Life: An Idiots Guide on Radio 4 and The Stephen K Amos Talk Show on Audible.

As an actor he has impressed critics with his performances on stage and screen including West End box office smash One Flew Over The Cuckoo’s Nest at The Gielgud Theatre and Eastenders. Stephen is the voice of Hyena for Tinga Tinga Tales on BBC, has released 3 comedy specials and semi autobiographical book to critical acclaim, and a brand new podcast ‘Me? I Blame The Parents’.

Stephen will also be appearing in My Night With Reg at The Turbine Theatre in London. He plays the part of Benny in Kevin Elyot’s award-winning play, from 21st July - 21st August 2021.

His tour dates are listed below:

‘One of the most likeable figures in British comedy’  RADIO TIMES

Gearing up for a virtual Riat