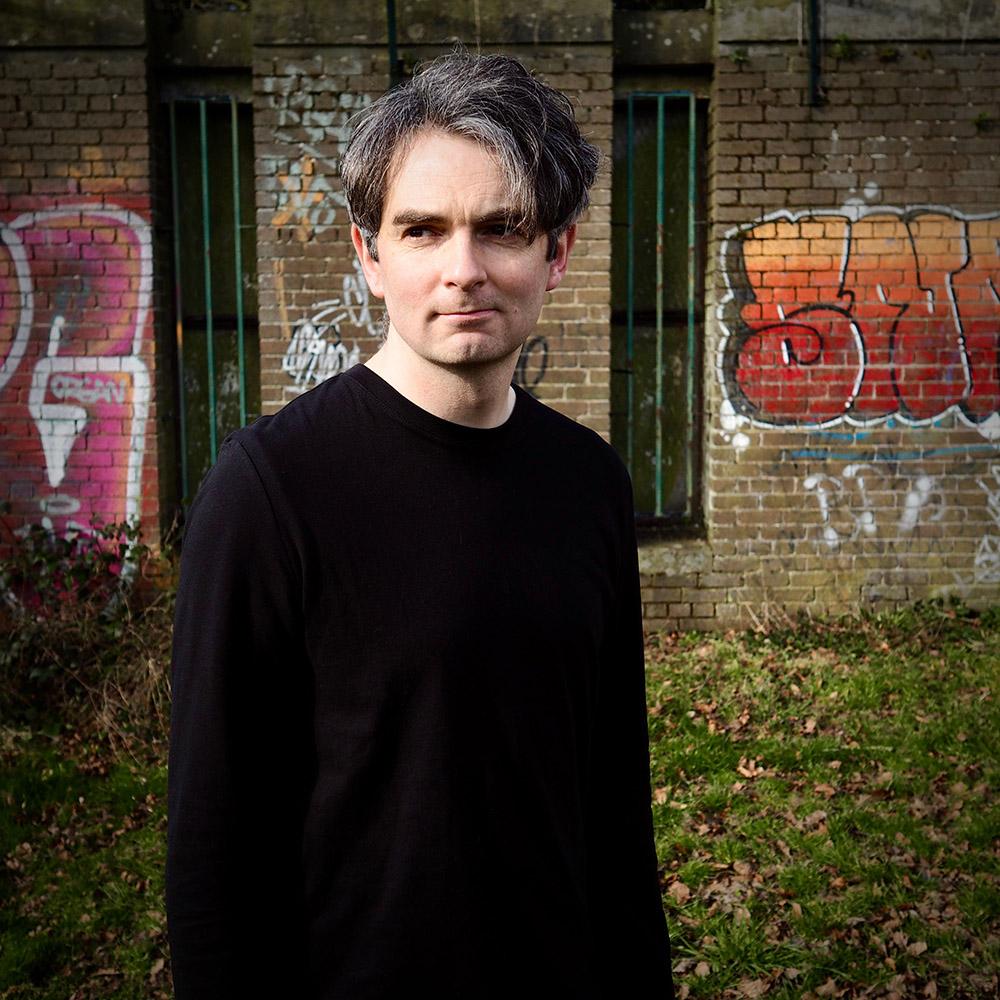 ‘The State We’re In’ by solo Liverpool, UK indie rock artist Saturn Saturn Saturn, a.k.a singer/songwriter Ben Capper, formerly of psyche/punk/hardcore Lamacq faves The Mighty Saguaro (“The best band in Liverpool” according to Gigwise). The stars that revolve in Saturn Saturn Saturn’s constellation include (appropriately) Big Star, Bob Mould, Teenage Fanclub, Fugazi, Hendrix, The Beatles, Springsteen and tons of other bands with loud guitars and good songs. That’s the plan really… Loud guitars and good songs. Songs about memory, despair, hope, optimism, pessimism, love, anger and empathy. Songs to make you dance, sing and pick up a guitar. This track is released as part of indie label Quickfix Recordings’ single club, which brings a new single to subscribers each month.  The song features a stellar lead guitar by guest Craig Williams, also formerly of The Mighty Saguaro. This marks the first time Ben and Craig have collaborated since the break-up of the band in 2004, after playing with the cream of the Underground like Cat On Form, 80’s Matchbox B-line Disaster, Part Chimp, Youthmovies, The Edmund Fitzgerald (half of Foals) and Dischord legends Lungfish. The final mix was provided by Lee Christian, chosen not for his recent remixes of Kellindo, MC Tunes, Shed 7, Foals & more, but instead for his long-forgotten work with 00’s post-rock luminaries The Rock Of Travolta & Lapsus Linguae and Meanwhile, Back In Communist Russia… The song can be downloaded here and is released via all digital platforms on March 31st

Will Stratton - The Changing Wilderness