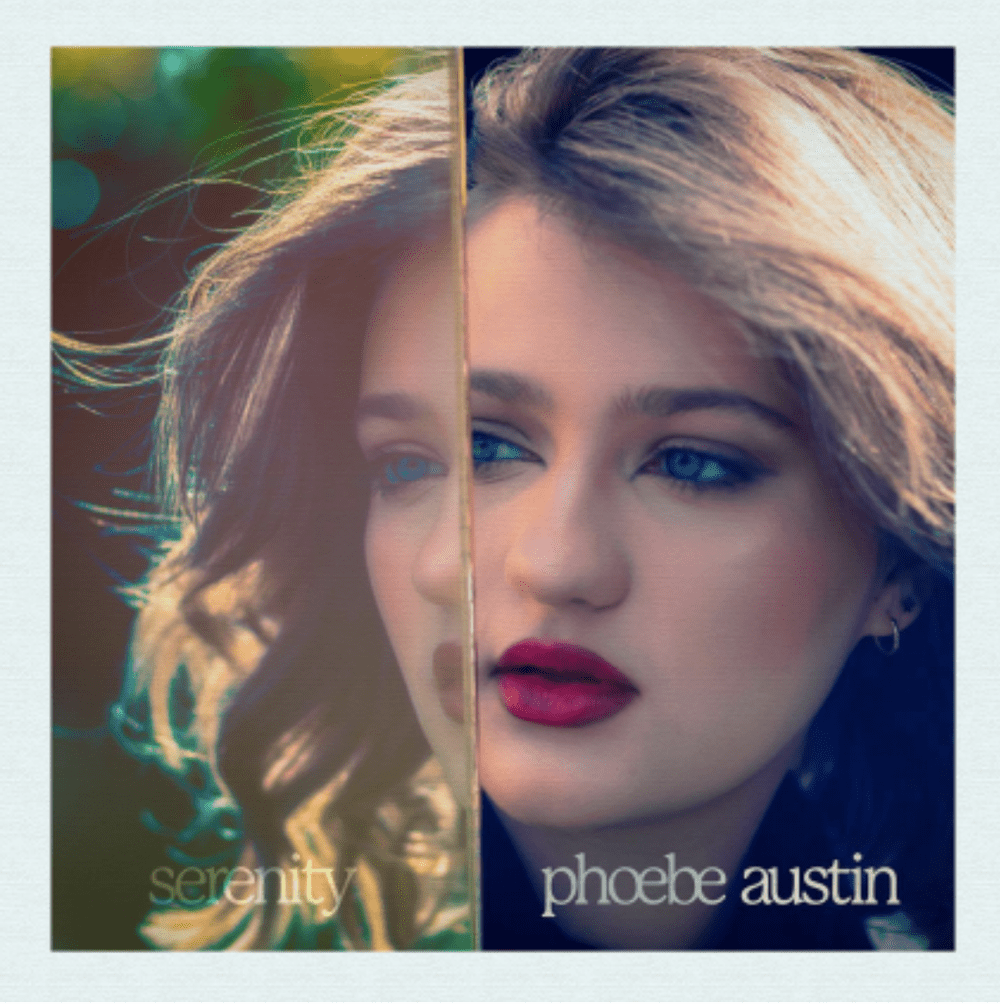 The 16-year-old is described as having ‘a true talent in storytelling’ to leave her listeners’ ‘heart both racing and broken’.

She has released the tracks ‘Serenity’ and ‘This is War’ and says she is looking forward to releasing an EP later this year, on an independent record label, produced by Stephen MacLachlan.

When asked about her new material, Austin said: “I wrote ‘Serenity’ during the first lockdown, after listening to albums such as Folklore by Taylor Swift and Punisher by Phoebe Bridgers. I found myself wanting to write something raw about the feelings of isolation and lonliness that came along with the pandemic. I feel this song encapsulates me as an artist. It’s about the struggles all of us face, trying to stay above water and keep ourselves going. It’s about how it’s inevitable to sink beneath those waves of serenity when trying to find who you are.”

The singer was signed to a record label at the age of thirteen and has been played on BBC radio, and has performed live at multiple festivals over the years.

Austin said she is keen to return to the gigging circuit as she has ‘written almost a hundred songs in the past year.’

Listen to ‘Serenity’ and ‘This is War’ here https://www.phoebeaustinmusic.com/paep2021?fbclid=IwAR33O6bOEkoinnMqtpdSSVcUXjIMRtICbCWHbqP05Yj3IiVB5xqo5zziXnc