Retro Games That Never Go Out of Fashion 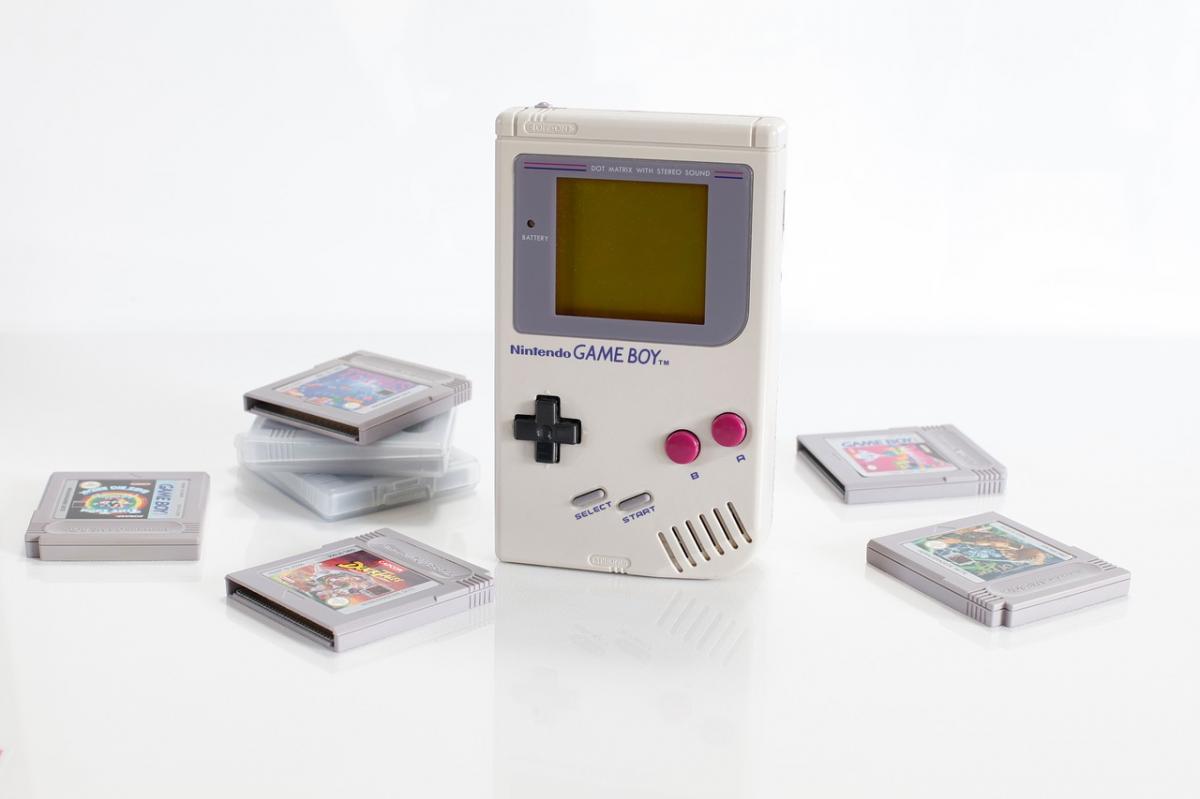 Gaming is on the rise across the globe, as people turn away from traditional forms of entertainment and storytelling to immerse themselves in game worlds that offer so much more.

However, there is also another trend that for a while now has been gaining traction, with nostalgic gamers harking back to their younger years via games they played during their formative years.

So, why are so many folk being lured back to classic retro games and consoles, and which are the games that are being given a new lease of life in the 21st century?

Why Retro Is the Only Way to Go

It may seem counterintuitive to go back in time to play games with smaller worlds, worse graphics and dated soundtracks, but when you look a little closer it becomes clear as to exactly why so many gamers are being lured to past classics.

Firstly there’s cost to think about, with many new console or PC titles coming in at well over the £50 mark, many retro games can be picked up for peanuts in comparison, providing hours of entertainment for less than a portion of fish and chips.

Cost aside, there are various other benefits to classic games. One of these is many boasting close to zero downloads, updates or installs, meaning that you start playing exactly when you wish to rather than being dictated to by a cloud or developer.

Last but not least there is playability, an art seemingly lost these days in so many contemporary gaming titles, which often overlook dynamic gameplay in order to grandstand with impressive graphics or story arcs. While both these things are important, what the resurgence in retro games shows is that above all else players want a truly ergonomic and immersive gameplay experience.

Now let us hit you up with just some of the retro games and platforms that continue to thrill audiences to this very day.

The Rise of Retro Gaming Stations

Some of the devices driving this retro revolution are gaming stations. These devices such as the Atari Flashback 9 and the NES Classic Edition all have oodles of games inbuilt and usually for around the same price as one modern game.

This means it is cheaper and easier than ever to play all your old favourites such as Tetris, Pacman, Streets of Rage and many more.

Of course, a console is great if you plan to game from home all day, but not so much if you want to blast and problem solve on the go.

Luckily there are now plenty of ways for mobile gamers to access retro titles on their phones or tablets, with a multitude of apps and online portals providing everything from Double Dragon to classic casino games like roulette and blackjack.

Much in the same way as retro gaming stations do, there are developers who specialise in adapting retro titles for use on Android and iOS, often with them offering up multiple titles for a minimal upfront fee or even for free.

Retro Arcades Are Making a Comeback

Back in the day you could spend a small fortune at the amusement arcades, shovelling coin after coin into games that required as much spending power as they did skill to complete.

Harking people back to those heady days, spent with friends hunkered round a machine giving good and bad advice, are arcade centres and cafes. In these places, such as Retro Arcade Warrington and Arcade Hub Hull, players pay a fee to play on as many machines as they like for a set amount of time, meaning there’s no game swallowing your hard earned coins or sucking you dry within ten minutes.

Places like these allow people to bring the social aspect of gaming back and also gets people off their sofas and out into the wider world, another retro concept that is making a comeback in this ever-changing world.

Who wants to be a Minionaire?

The Ocelot's guide to your 2020 fitness regime - try Prancercise!