Premier League transfer round-up: Four players who have been on the move 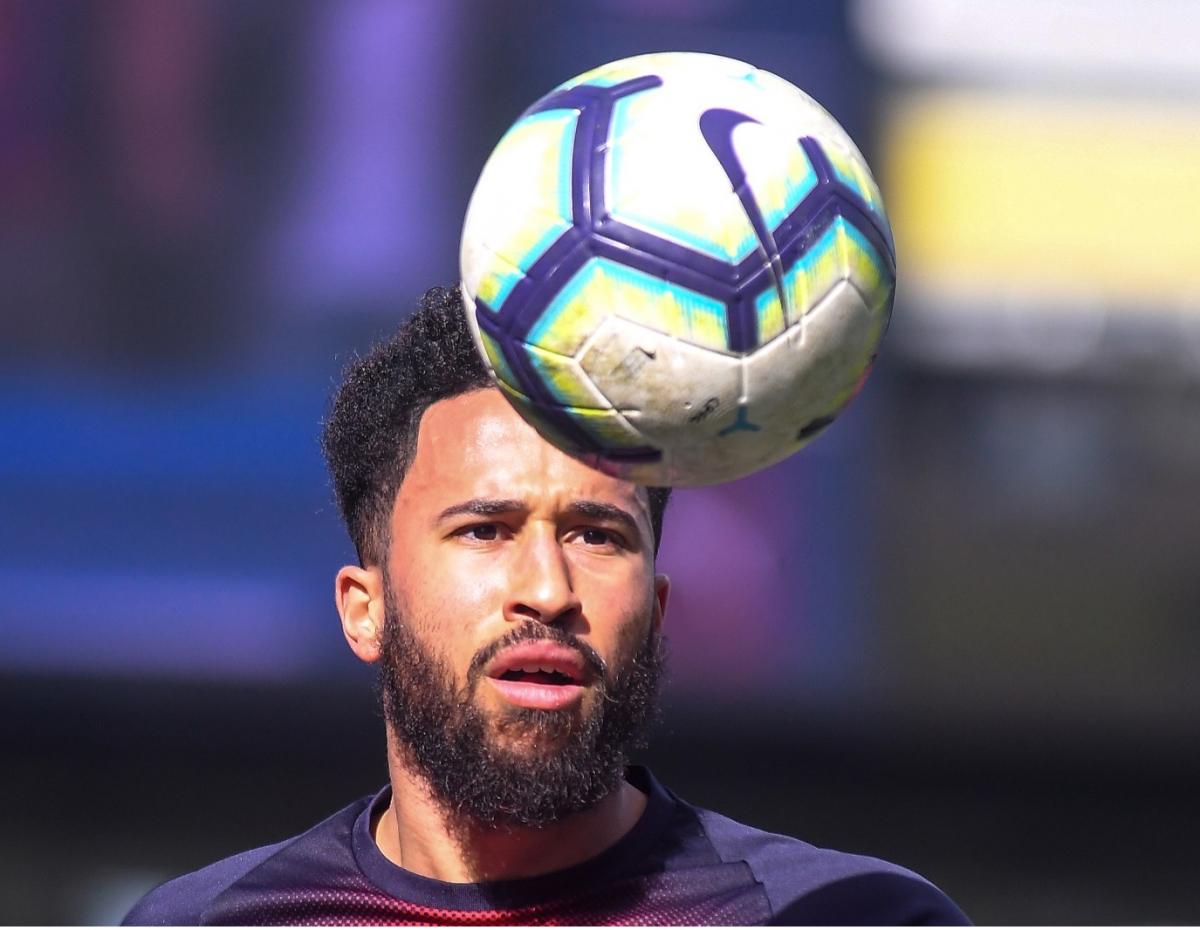 The summer transfer window is always a hugely busy time for Premier League clubs, as the winds of change swirl around England’s top flight. Each year there are inevitably several players who make the move from one Premier League club to another, whether it’s for more first-team opportunities or to try their hand at a slightly bigger outfit.

This summer has been no different, with a number of players jumping ship. The 2021-22 season is set to be a return to something like normality after the truncated nature of the 2020-21 campaign, and already there is a more familiar feel to some of the transfers taking place between different top-flight clubs. Read on as we look at a few players who have been on the move.

Everton brought in Josh King back in January to help fire them back up the table, but the former Bournemouth man never really got going in a blue shirt, and has now made the move to Watford in time for the new season. King has proved in the past that he can score regularly in the Premier League, and if he can find something like his best form for the Hornets, his goals could be crucial to keeping them in the division, with Watford one of the favourites in the bet exchange to go down.

Ryan Bertrand gave many good years of service to Southampton, but now he has sought a new challenge at Leicester City. It’s no secret that coach Brendan Rodgers has long been an admirer of Bertrand, having worked together at Chelsea, and now the pair are reunited to try and help Leicester break into that Premier League top four at last. Bertrand will bring a lot of experience to the Foxes’ left side of defence, where he’ll be competing with youngster Luke Thomas.

Andros Townsend is maybe not quite the calibre of player Everton fans have in mind when they think about summer signings, but it’s clear that new boss Rafael Benítez sees something in the 30-year-old, and it’s certainly true that Everton have lacked goals and contributions from wide areas in recent years. While not all supporters are entirely convinced by former Liverpool manager Benítez taking the helm, they can be sure that he knows what he’s doing, and Townsend clearly fits into his plan.

One of Norwich City’s standout players last season as they successfully regained promotion, Emiliano Buendía was naturally courted by a number of other Premier League clubs, but it’s Aston Villa who acquired his signature. Dean Smith is building a major project at Villa Park, and with significant financial backing from the owners this summer, it could be an exciting season. Buendía is a classy playmaker, and will provide the kind of quality from deep midfield positions that they have perhaps lacked in their first two seasons back in the top flight. He will act as something of a contrast against the ruggedness of John McGinn, and Jack Grealish will also benefit from having that creativity behind him.

A Beginner's Guide To Building A Vape Set-Up