Penetration Testing For Beginners: What You Need To Know 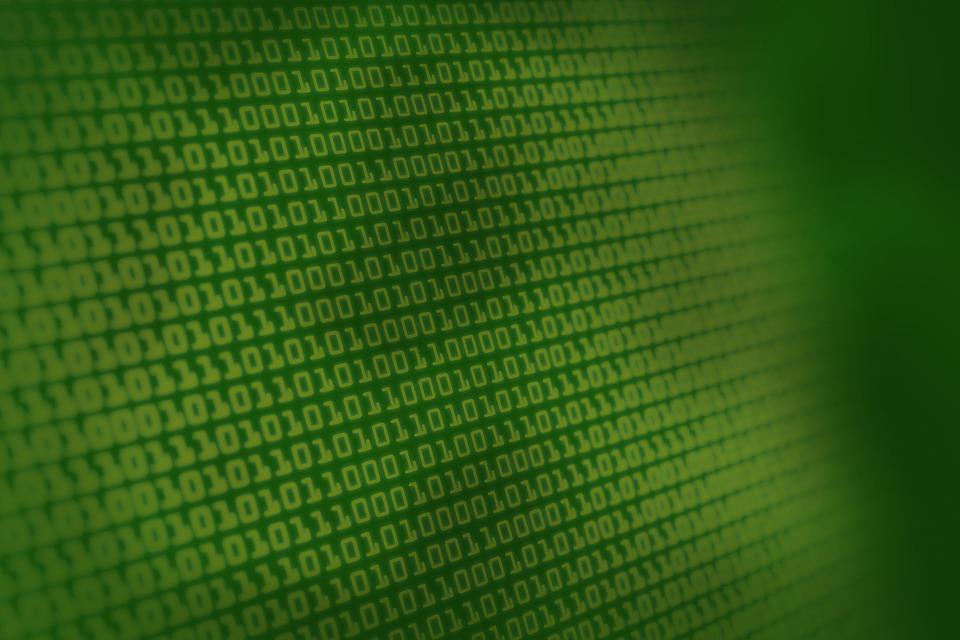 The discipline of penetration testing is a surprisingly diverse, impactful and potent part of the contemporary cyber security industry. It is also not privileged with the same amount of mainstream understanding as some of its counterparts. If you are newcomer to penetration testing, a lot of the ins and outs of this type of service may be a mystery. To rectify this, here are just a few of the key things you need to know. It’s Known As Ethical Hacking Penetration testers are often referred to casually as ethical hackers, which is a term that encapsulates what they do quite succinctly. The important aspect to note is that while they will use the same tactics as cybercriminals, this will be done with the express permission of the client in order to identify vulnerabilities before they are exploited by a malicious third party. Fidus InfoSec’s penetration testing page goes into much more detail about the different strands of the process, so check it out if you want to get a fuller picture of what’s involved. It’s Not Just Digital While a lot of the work done by penetration testers does focus on digital systems, there are other elements which can be used to check up on the resilience of protective measures deployed on-site. For example, if a business has sensitive data stored on local systems or hardware, it is sensible to see whether an outsider could stroll in, steal something and walk out unhindered. Such incidents are surprisingly common, with thousands of laptops stolen each day and many firms left in the lurch as a result. Testing can also determine whether a stolen device will be straightforward to compromise, or whether it has enough security measures in place to withstand attempts to crack it. In a world where almost two thirds of businesses let employees use personal devices for professional purposes, this can be incredibly valuable. It’s Scalable While it may sound like something that only multinational corporations can afford to harness, in reality the penetration testing process is surprisingly flexible and can be scaled to suit the size of the business that requires it. A single specialist can put smaller IT infrastructures and policies through their paces to root out issues and help suggest security improvements. This makes it cost-effective and attractive as an option for smaller firms as well as much larger organisations. It’s Essential There is little argument that the scope of the cybercrime threat facing modern businesses is large and growing by the year. This makes penetration testing a necessity, not just a luxury. Another advantage it can deliver is the assessment of whether a firm meets regulatory requirements governing security. This includes things like the Payment Card Industry Data Security Standard, the General Data Protection Regulation and any other relevant legislation which may apply. In short, penetration testing gives peace of mind not just to commercial operations, but also to their customers and clients, improving reputations and increasing trust.

How to veg out (without bragging about it)