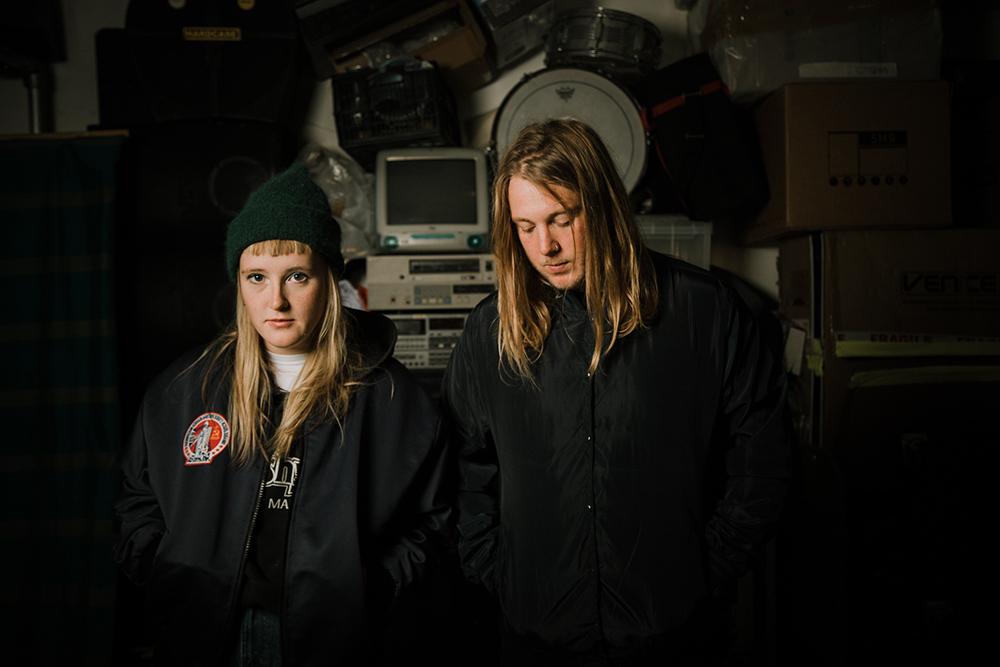 Currently in the studio putting the finishing touches to their much-anticipated second album, Bella Union’s Penelope Isles have announced news of a socially distanced UK tour for May 2021, playing a run of dates in venues operating at a reduced capacity. The tour begins in Bristol and includes 2 x performances at London’s Moth Club and appearances in Liverpool and Leeds before ending with a sequence of dates in the town of Lewes just a few miles from the band’s native Brighton. Dates/info below:

Saturday 15th May - Chelmsford - The Tin

Tuesday 18th May – Guildford – The Boileroom

Critical acclaim for Until The Tide Creeps In, Penelope Isles debut LP:

“There’s a kind of surf’s up fuzz over this quartet’s debut, a hazy harmonised beachiness that nods to Pavement, Girls and Tame Impala while suggesting something pleasingly singular. It’s the sound of a band enjoying the discovery of their sound.” Q ­- 4 Stars ****

“Timeless and special. Unashamedly bight melodies that throw you into the sunlight and make the darker moments even more striking” DIY ­- 4 Stars ****

“A knockout album with instant charm. When Penelope Isles hit the spot they hit it with a dazzled burst of refracted light.” Metro

“Whatever the framing, each track on their debut is about the song; it’s melody. Recent single Chlorine steps into early Tame Impala terrain, but its the moody, woozy tune which hits home. The siblings take turns singing lead, each as assured as the other.” MOJO

“A swimmingly ­fine debut, whose mixture of indie -kid smarts and hazy psyche­-pop feels like a homegrown companion to Beach House.” PROG

“Gloriously fuzzed up. An accomplished debut with moments of real beauty.” The Sun ­- 4 Stars ****

“Until The Tide Creeps In is a generous, lively dream­pop offering. They soar like Spiritualized; they shimmer like Mazzy Star. On seven ­minute epic Gnarbone they go motorik, using found sound like Public Service Broadcasting.” London In Stereo