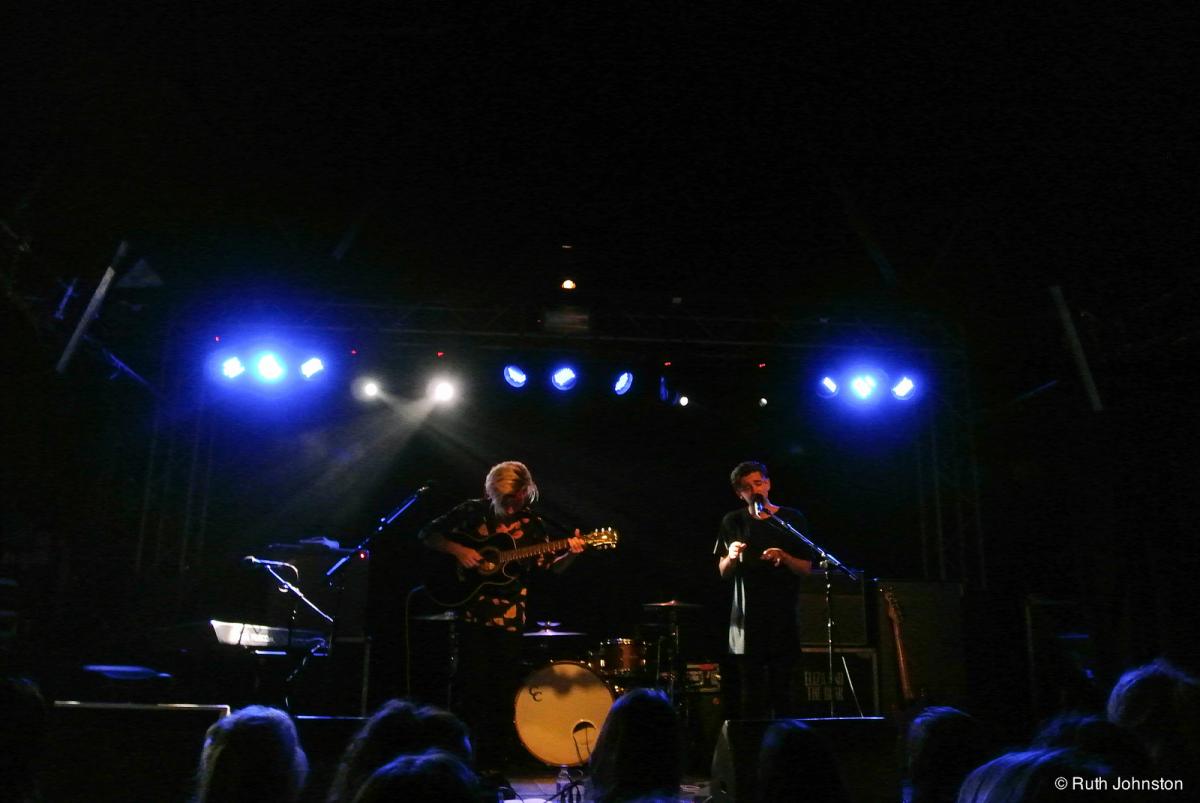 Every year, Oxford and its university are coveted by tens of thousands of students: would you believe that more than 42,000 people applied for the undergraduate and graduate courses in 2015 alone? Well, your heart might sink when you know that there are only 8,500 places to fill in. and it’s not just for its world-renowned education that Oxford attracts so many hopefuls: ancient history, culture, sports, music, Oxford has it all. Here is a round-up of what you’d enjoy as an Oxford student. Stunning Architecture  [caption id=“attachment_17994” align=“alignnone” width=“632”]

With its beautiful city grounds and classic architecture, Oxford is very much a postcard town. It is believed to have some of the best preserved medieval buildings within the university grounds: Christ Church Cathedral, Magdalen College and the Sheldonian Theatre are just a few buildings that date back to the 12th century. Sextuplet Towns Twin towns are a great way to explore other areas and build friendships across the world, as discussed in this review of the most imaginative pairings by Voucherbox. Oxford is no exception – in fact it has no fewer than five twins from other countries! That could be good news for some of the foreign students out there: if you are a native of Bonn in Germany, Grenoble in France, Leiden in Netherlands, Leon in Nicaragua or Perm in Russia, you’ll be happy to know that historically there have been strong ties between these cities and the University. Trips and exchanges are organised on a regular basis so if you’re thinking of studying in the UK, don’t miss that chance. An Awesome Live Music Scene [caption id=“attachment_17995” align=“alignnone” width=“638”]

“Eliza & the Bear” (CC BY 2.0) by intoruth[/caption] The Oxford music scene has seen the development and worldwide fame of bands Radiohead, Foals and Supergrass and the live music buzz is still as active as ever. Oxford’s famous area for live gigs is Cowley Road, a plethora of bars and clubs that promote regular bands and musicians. The O2 is the largest venue, often having local bands play their stages upstairs and downstairs, with regular sell-out nights from well-known bands touring the area. The Oxford music scene errs more on the side of indie rock with a multitude of student bands and singer-songwriters taking to the stage. Nights out [caption id=“attachment_17996” align=“alignnone” width=“626”]

“Turf Tavern, Oxford” (CC BY 2.0) by Peter G Trimming[/caption] Needless to say, Oxford’ student nightlife is exciting, with loads of pubs, bars, restaurants and clubs offering good deals for students even free entry on the door. Head down to the Purple Turtle club for a late-night drink and a dance, or if you fancy something different, visit the Atik where you can hang out in different rooms that are playing 70s, 80s and 90s music or head for the chill-out space where you can sink a cocktail. To experience some culture, head to one of the oldest pubs in Oxford, the Eagle and Child, which is famous for being the meeting place of the Inklings literary group which included JRR Tolkien and CS Lewis.   [caption id=“attachment_17997” align=“alignnone” width=“628”]

“Oxford” (CC BY 2.0) by Epsilon68 - Street and Travel Photography[/caption] Oxford may not be as lively as London, but as a student you won’t be disappointed. We haven’t listed all the awesome things you can do there but remember that the city centre also has great shopping with many thrift and independent stores, and don’t forget the punt! The Oxford rowing club actually has one of the most successful and largest teams in Britain and famously competes against fellow top university Cambridge in the annual Oxford and Cambridge boat race.