Our Deputy Editor, Ben, has the answer to your hangover. Happy New Year! 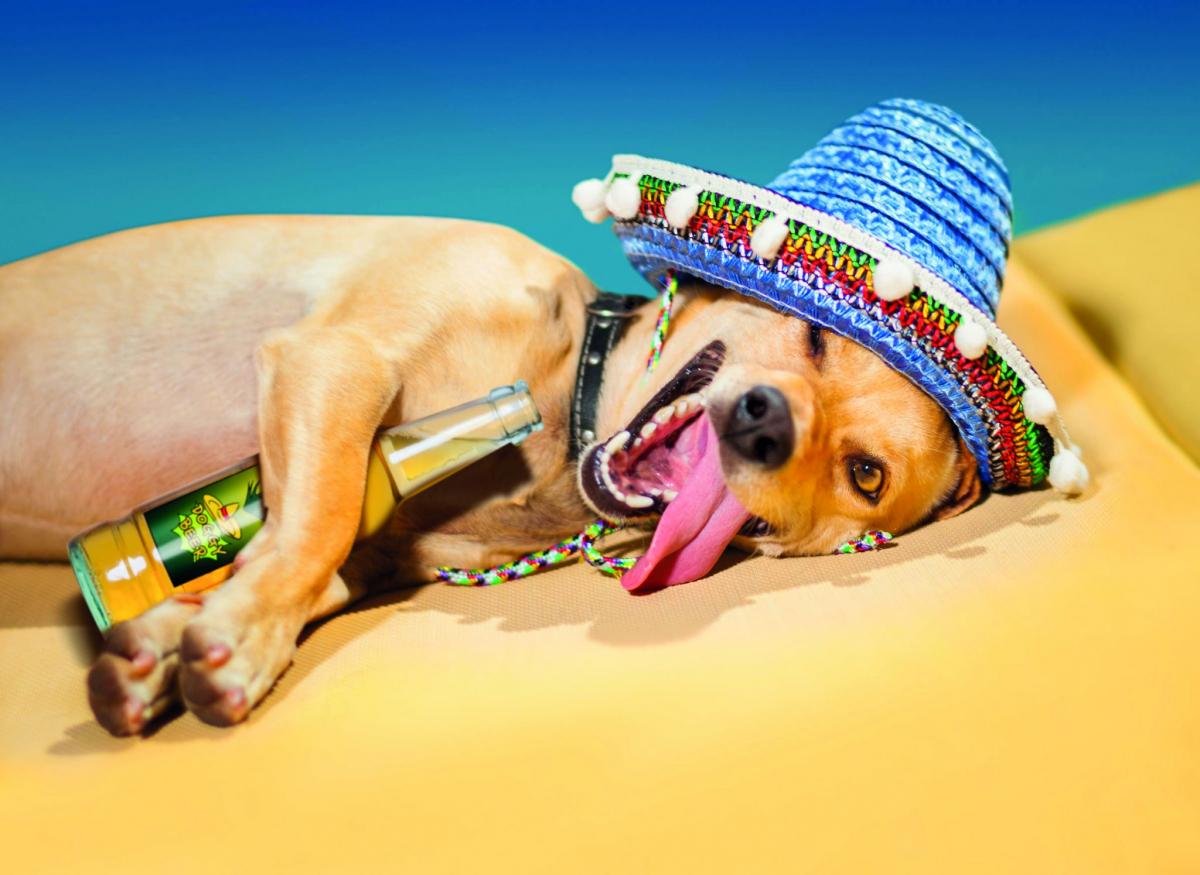 Mr Hangover and I have been close acquaintances since my late teenage years. In the early days, Mr H would pop by for a quick visit first thing in the morning and would be off by 10am at the very latest. However, these days I’ve noticed that he’s is not so quick to sling his hook and it’s not like he’s turning up any later. He can be relied on to be there first thing, prompt as anything, ready for when I wake up… but now he seems to stick around beyond breakfast, becoming increasingly awkward and annoying as mid-morning drags on. Nowadays he often reasons that as he doesn’t have anywhere specific to be he may as well stay for lunch thank you very much. A quick glance at the internet will tell you that ‘A hangover is the experience of various unpleasant physiological and psychological effects following the consumption of ethanol, as found in wine, beer and distilled spirits.’ My extensive research also reveals that hangovers can last for several hours or for more than 24 hours with typical symptoms including headache, drowsiness, concentration problems, dry mouth, dizziness, fatigue, gastrointestinal distress (I think that means vomiting), absence of hunger, sweating, nausea, hyper-excitability and anxiety. This all certainly rings true, but fails to explain mysterious bruising, random splatters of chilli sauce and breath that causes nearby paintwork to blister. Apparently the causes of a hangover are still poorly understood, several factors are known to be involved including acetaldehyde accumulation, changes in the immune system and glucose metabolism, dehydration, metabolic acidosis, disturbed prostaglandin synthesis, increased cardiac output and vasodilation. However in my own groundbreaking research I’ve narrowed it down to excessive consumption of alcohol and I plan to publish my findings in the Lancet medical journal. There are various cures out there - with perhaps the best known being ‘hair of the dog’ - the theory being that if you have another drink, it will ease your hangover… in the same way that if you have been poisoned, you should immediately drink more poison… It’s never worked for me. Essentially, like your relatives, there is no way of avoiding Mr Hangover - hiding behind the sofa when he’s knocking at the door just doesn’t work because he’s already spotted your metaphorical car parked outside. The best approach is to understand that he’s coming over anyway, so clear the diary, and both sit down in front of Planet Earth 2 until he gets bored and buggers off. That is all.

Get The Meghan Markle Makeover

Team Ocelot went to check out Junkyard Golf Club. The review is in!