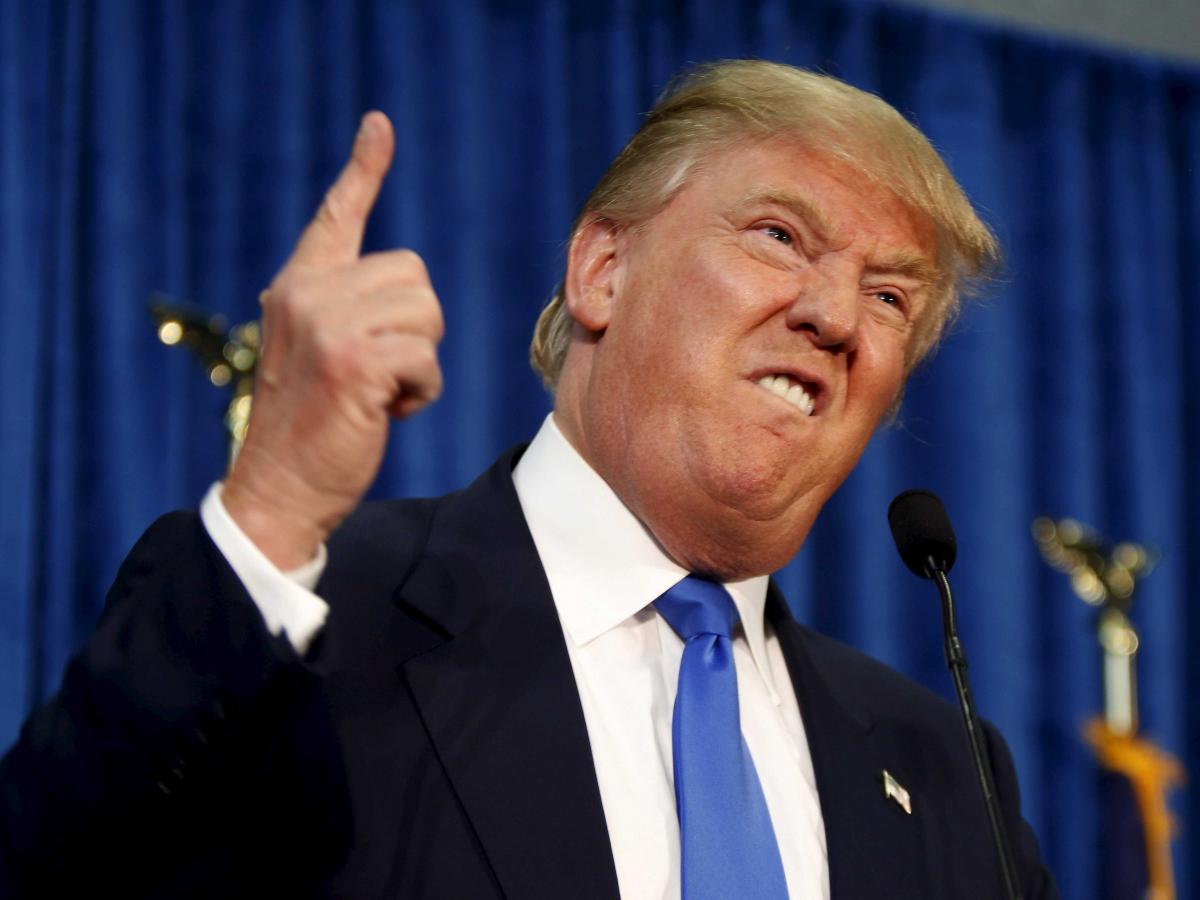 The first casualty of war, they say, is the truth. Certainly I spend quite a lot of my time trying to mitigate the malicious sectarian postings that people are all too happy to regard as fact.

The Fuckers’ (aka ISIS) media machine is adept at editing video to give the impression of victory, and videos executions which are then claimed to be sectarian murders by their enemies. They’re not. ISIS will kill its own supporters to try to stir up hate.

So it was no surprise when they expressed their delight at the election of the tango shit gibbon to Commander-in-Chief. A man so at ease with lying to instigate bigotry and hatred, a man with such a poor understanding of what ISIS is – I’d love to get to ask him just some basics – a man whose vitriol has sparked a wave of Islamophobic crimes in the week following his election, is just the kind of unhinged, petulant and impulsive maniac Abu Bakr al-Baghdadi wants at the helm.

At best, Trump will continue current US & coalition policy in regards to ISIS. His stated intention to come into Iraq “and take the oil”, will garner him no fans. At worst, with the ease at which he takes affront, he’ll point the big guns – after all, he keeps banging on about how useless nuclear weapons are if only a deterrent – this way.

ISIS fighters want to die. Martyrdom is what they’re all about. Apocalypse is their ultimate goal. Many in Iraq are worried they’ve just skipped a little closer to their wish.