Nick Helm: What Have We Become? is heading to Maidenhead 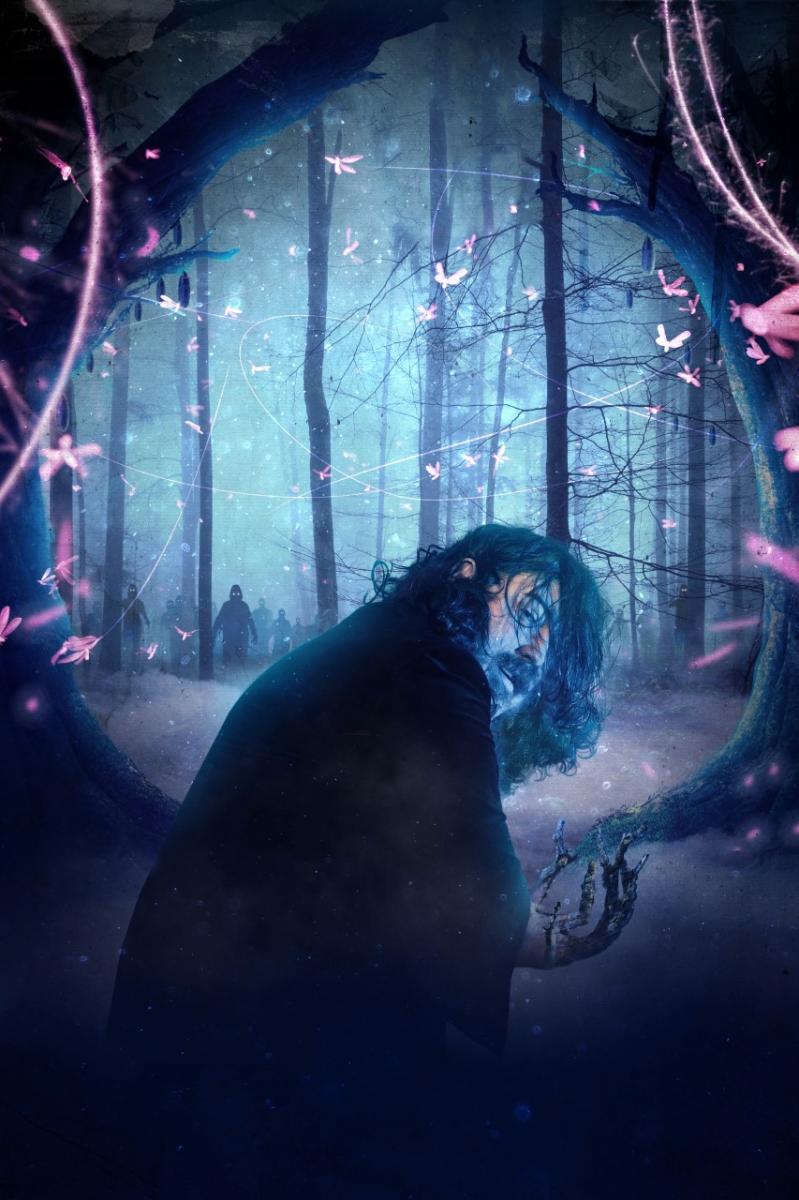 Critically acclaimed and multi-award-winning comedian Nick Helm hits the road this Autumn with his brand new show What Have We Become?

He embarks on a show so insightful, so honest, so legitimate that it will fix all of society’s problems and lead the way to a new plane of existence. As the survivors of a global pandemic crawl from their fortified boltholes and begin to rebuild society - what is left of them and who amongst them dares to lead them to the light?

This is the future. The future is now.

The BAFTA-nominated and British Comedy Award-winning writer, broadcaster, actor and comedian Nick Helm starred in BBC Three’s 3-season comedy ‘Uncle’ for which he was nominated for a Royal Television Society Award in 2016 for Best Comedy Performance.  He also starred as ‘Lemon’ alongside Romesh Ranganathan in Sky’s ‘The Reluctant Landlord’ in 2018.

In 2017 he starred as ‘Watto’ in Channel 4’s comedy hit ‘Loaded’ about four friends who become multi-millionaires overnight.  He also hosted his own comedy show on BBC Three, ‘Nick Helm’s Heavy Entertainment’ in 2015.

Nick also starred in his own food travelogue show, ‘Eat Your Heart Out with Nick Helm’, which launched on Dave in to critical acclaim.

He appears regularly on and ‘8 Out of 10 Cats Does Countdown’ and has also had appearances on ‘Celebrity Mastermind’ and ‘The Crystal Maze’. He has released two studio albums; ‘Hot ‘n’ Heavy’ and ‘Nick Helm is F*cking Amazing’, with the latter receiving a large album launch at the O2 Forum.

He is currently recording his third album.

Heading to Newbury: An Evening and A Little Bit of A Morning with Mark Steel

George Bernard Shaw's 'Pygmalion' to be brought to Swindon stage