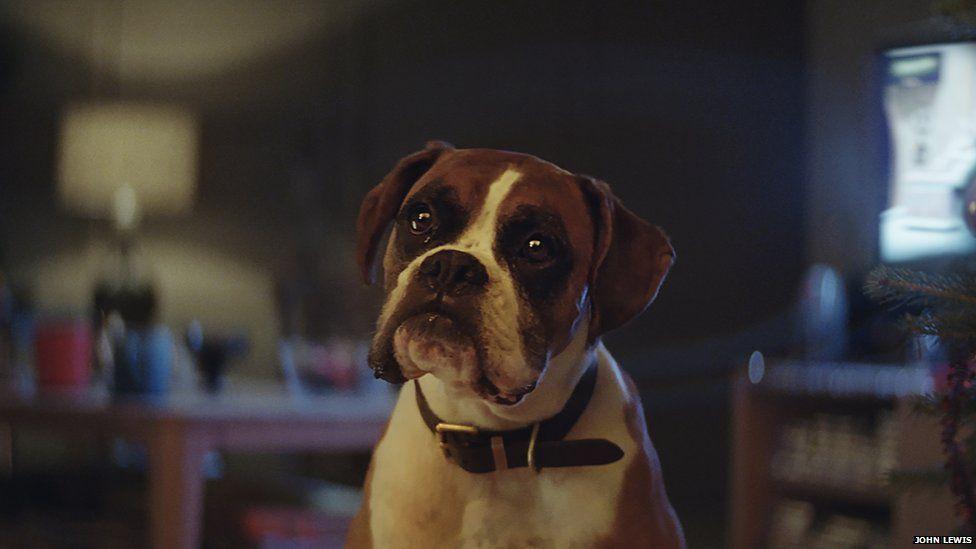 This year has stripped us of a number of talented individuals, divided us as a nation and almost left us entirely without marmite.

Perhaps Christmas is a good time to reconnect spiritually with everything that matters to us; family, friends and good will to all men.

It’s no surprise that soon after the vitriol and hatred begins to die away (slightly), that those who were once spitting emotionally charged, political drivel are suddenly quelled by the bafflingly hyped release of lengthy, saccharine Christmas ads from the vanguards of consumerist propaganda.

John Lewis, the shop that no one shops at, have again led the charge, keen to improve on last year’s “moon pervert” ad with something a little more light-hearted and not quite as depressing as chronic loneliness amongst the elderly (yawn!).

Instead their ad features all the animals the Tories love to kill, jumping around on a trampoline. Foxes are first to feature, presumably bloated from having spent all night chewing on toddler’s faces, but are soon joined by enemy of factory farming; the badger, who is keen to escape the concentrated culling of his species and enjoy a night off instead, spreading his TB all over the place.

The domesticated dog looks on in frustration, perhaps an allegory of the current administration’s own frustrations with current legislation, the glass patio door representing the barrier created by animal rights and popular opinion. Or maybe it’s just horseshit and I’m talking out of my arse.

Sainsbury’s have also weighed in with their festive epic, successfully managing to make their ad somehow seem as long as all the Godfather films rolled into one, whilst managing to convey the most paper-thin message of “I want to buy a Christmas present, but the shops are busy and I don’t have the time.”

Sung insipidly by James Corden, the stop-motion animated protagonist agonizes almost obsessively about what gifts to buy, past the point of irritation and well past the point where I would have given up and said “Sod it, you’re getting a Nando’s gift card, you picky little prick!”

In the end, the bespectacled waif resorts to outsourcing, misappropriating company property by creating ‘clones’ of himself out of clockwork toys, proving how piss-easy his job must be if a mechanical monkey can do it and also highlighting how little his colleagues must give a toss about him as they can’t even tell the difference.

In a way, the whole ad is really a narrative on the modern work culture and its indoctrination of the ‘perfect’ automaton employee and the resulting isolation from our fundamental humanism as we instead crave acceptance in the chasing of consumerist goods and cubicle jobs. Or maybe it’s all just horseshit and I’m talking out of my arse.

The Ocelot's dictionary for the new world order