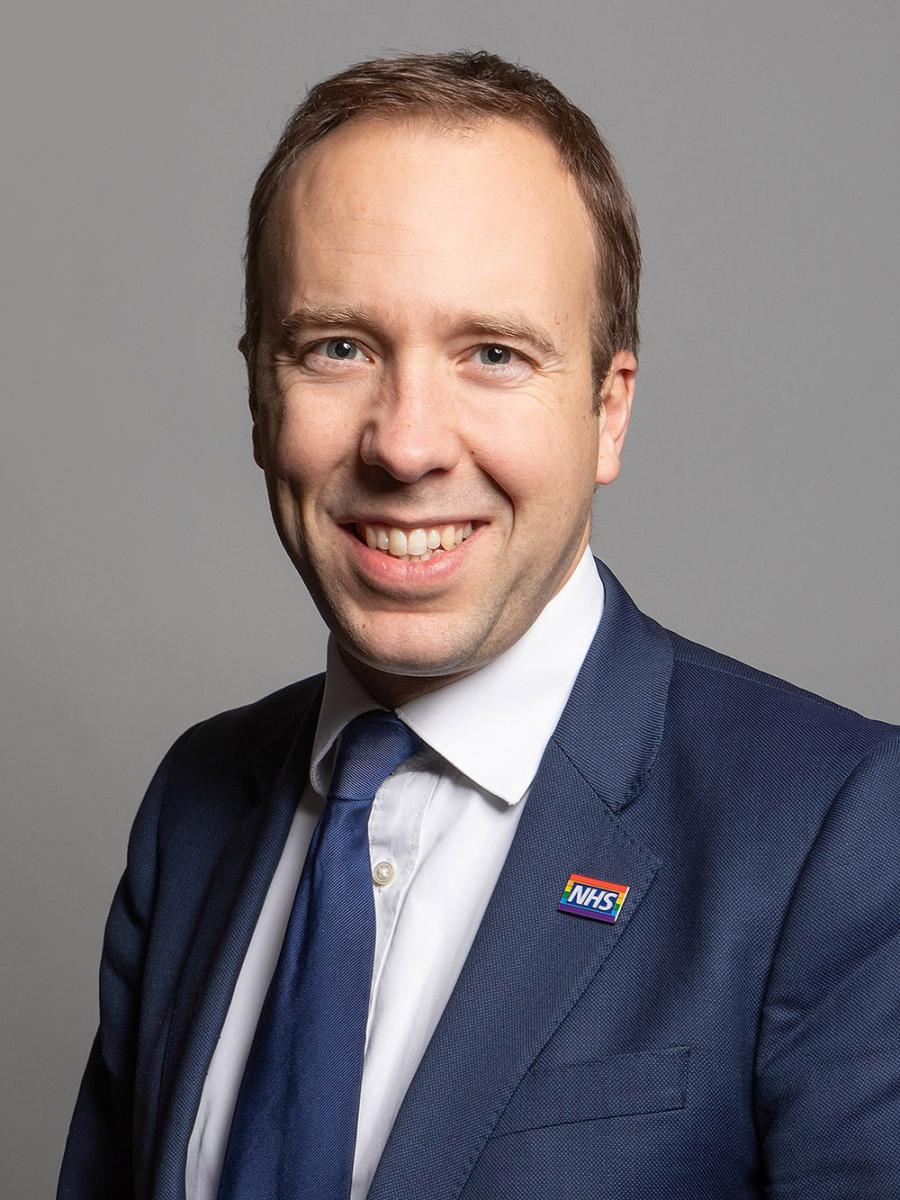 Continuing his tenuous linking of all things positive to a Brexit which has still, at this point, not actually yet happened nor changed anything at all in any meaningful sense whatsoever, Health Secretary Matt Hancock grandly announced last night that England’s victory over the West Germans in a football match 54 years ago was also thanks to the UK leaving the EU at the end of this year.

The Health Secretary, who straddles his time between Westminster and the semi-fictional universe he likes to teleport to occasionally where he is a beloved king whose subjects actually respect him and the disobedient court jester Boris is safely locked in the town stocks having rotten fruit thrown at him, took time out from his busy schedule of daydreaming about missing targets yesterday to lob another random fabrication into the press pack to see if it would stick, this time involving Brexit chief negotiator Lord Frost scoring a hat-trick in the victorious 1966 final.

This latest steaming porkie came hot on the imaginary heels of a similarly incredible proclamation to the masses yesterday, where he claimed that the rapid approval of the new COVID vaccine was all thanks to Brexit, despite June Raine, the head of the MHRA later confirming that this was in fact a load of old donkey scrotums because she actually approved everything as per the existing European laws which the UK at this point still remains under.

Undeterred by bothersome truths, the Health Secretary continued connecting the Brexit-that-hasn’t-actually-happened-yet with everything he could think of in a series of random proclamations over the next few baffling hours claiming that Brexit was also responsible for the existence of Stilton Cheese, the Luck of the Irish, Stormzy, and at least three quarters of Little Mix.

Mr Hancock then followed this up this morning by proudly announcing to professional jaw-flapper Piers Morgan that he would be willing to take the new jab live on air with Mr Morgan to encourage take up amongst the public, no doubt seeking to capitalise on both the influence and popularity that he and Mr Morgan so famously enjoy.

Adulterous politicians' lives in chaos over 'one household' rules