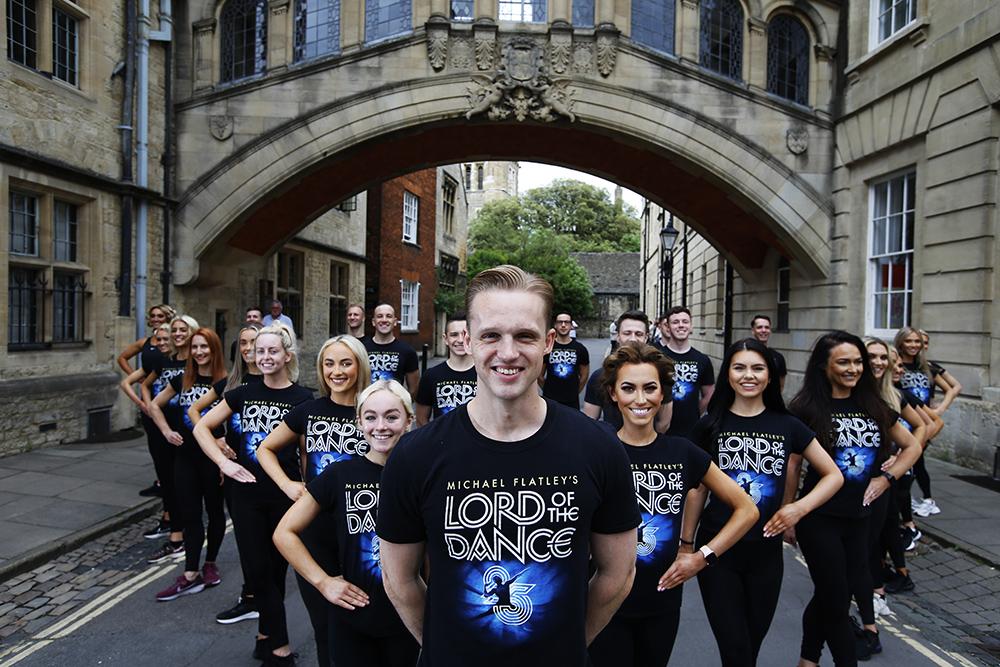 One of the most successful touring shows in entertainment history is set to return to UK venues for performances across 2022.

Tickets for the tour go on sale on Friday 16 July 2021 at 10am via BookingsDirect.com

Since its premiere, Michael Flatley’s Lord Of The Dance has visited over 1000 venues worldwide and been seen by over 60 million people in 60 different countries on every continent, making it one of the most successful dance productions in the world.

Michael has recently announced that he will revive and update the original Lord of the Dance for new generations of fans.

The show, described by the Los Angeles Times as a “showpiece extravaganza”, features more than 150,000 taps per performance as it transports the audience to a mythical time and place, capturing hearts in a swirl of movement, precision dancing, artistic lighting and pyrotechnics.

The journey to Lord of the Dance began with Michael Flatley’s dream to create the greatest Irish dance show in the world. Forged from his ambition and a performance that caught the world’s attention at Eurovision 1994, Lord of the Dance is the culmination of Flatley’s belief that “Nothing is impossible. Follow your dreams.”

Lord of the Dance has gone on to receive unparalleled accolades, and to break theatrical records across the globe. Michael Flatley’s Lord of the Dance not only brought #IrishDancing to the world stage; it catapulted the art of Irish dance to a higher plane, unprecedented worldwide recognition and dove straight into the hearts and minds of millions worldwide.

A spokesperson for the show said: “Michael Flatley’s Lord of the Dance has dazzled audiences around the world with its unique combination of high-energy #IrishDance, original music, storytelling and sensuality.

“Much of the secret to its phenomenal success is that it speaks to all, crossing boundaries of age, gender and cultural diversity. It’s timeless, universal appeal has made Lord of the Dance one of the modern day wonders of the world, a myth to a living legend.”

The show is said to be going to the next level in 2022 for its 25th anniversary show. Fans can expect new staging, new costumes and choreography plus cutting edge technology special effects lighting.

The spectacle will feature 40 of the world’s most outstanding young performers directed by Michael Flatley, with new music by composer Gerard Fahy. This latest iteration combines the best of tradition with all the excitement of new music and dance.

Michael Flatley said: “I’m so excited to bring the original Lord of the Dance back to UK Theatres in 2022. I feel like this is the most vital tour in our 25 year history! The return of the arts is so incredibly important. I hope the tour will help renew spirits and put a smile back on everyone’s faces…”

The tour will be coordinated by Harvey Goldsmith CBE and promoted by Triple A.

Harvey Goldsmith CBE said: “I am delighted to be working with Michael again. I helped to create the original show and have watched its success worldwide. Using the best modern technology and revising the original stage production gives us the opportunity to represent this classic show at its very best.”

More information can be found online at: