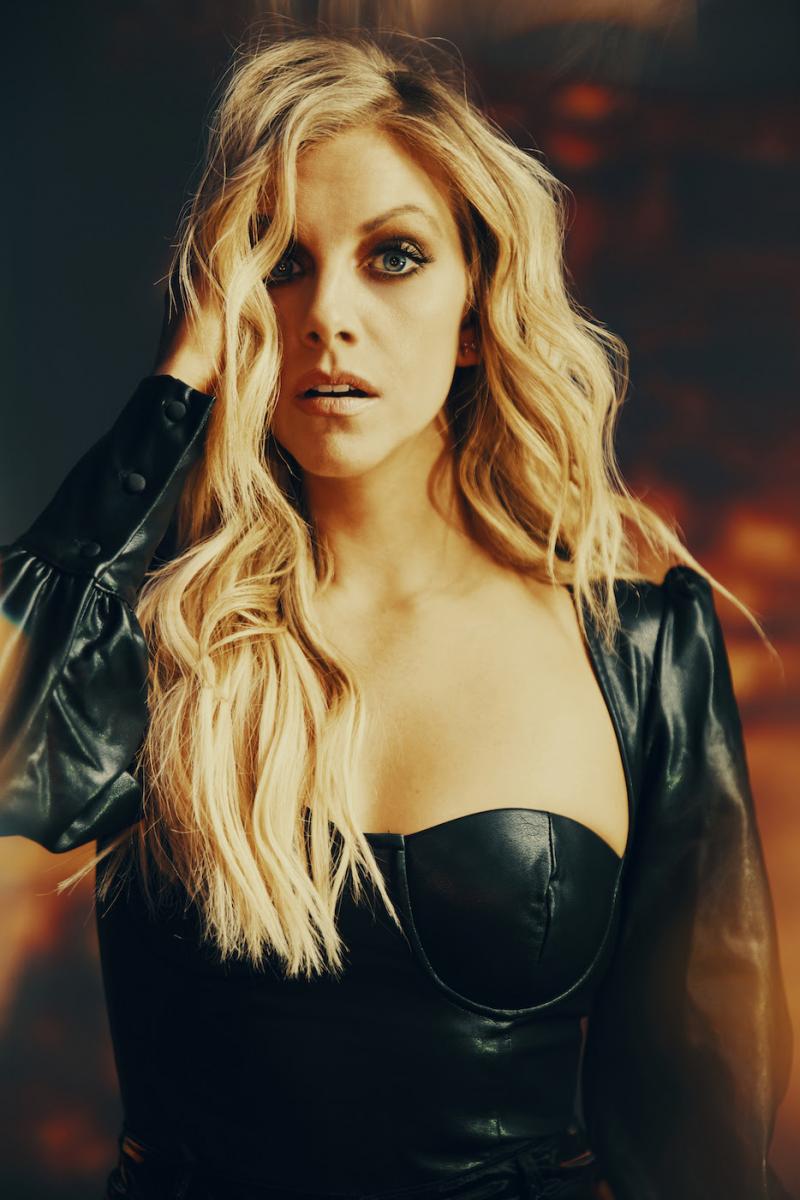 ”...she’s cracked how to make slick country pop, but these songs prove her talent cuts much deeper….it feels as if her time is now.” - The Sun

“Blending traditional country with blues, rock and a little modern pop sensibility gives this Canadian an edge over her Nashville rivals.” - Daily Star

Today, chart topping musician, vocalist and songwriter Lindsay Ell has dropped the brilliant track, ‘Hits me’, taken from last year’s incredibly personal concept album ‘heart theory’. The song delivers exactly as the title suggests - hitting hard on both a lyrical level, coupled with a driving beat that explodes into a chorus of pure excellence.

Watch the visualiser for ‘Hits me’ HERE

Linday says of the track; “‘Hits me’ is the song that started this whole record.  It was the first song that I wrote and knew that I’d written something special.  The first drum hit  is where all the magic starts and I think that most people can relate to the feeling of shock that this song is about. Particularly now, given the circumstance we’ve collectively been living through this past year.”

heart theory, Lindsay’s sophomore album, landed in style last year, debuting inside the Top 10 of Billboard’s Top Country Albums and Top 5 on the UK Country Album Chart. Receiving critical acclaim in the UK, The Sun declared that “her time is now”, with the Daily Star suggesting that her “pop sensibility gives this Canadian an edge over her Nashville rivals”, and Fabulous Magazine brilliantly branding Lindsay as “the new country queen” that “could give Tay-Tay a run for her money!”

Just in time for Valentine’s Day, Lindsay Ell will be performing songs from heart theory for the first time ever in a #LiveRedesigned concert experience on Friday, Feb 12th, 2021. The show will be a charity event, with all net proceeds donated to Crew Nation and other beneficiary organisations soon to be announced. Lindsay’s band and onsite crew will be paid, but all companies involved will be donating their time and equipment, while artist, creatives and management will be donating their time and services. Special guests performing with Ell will be announced in the coming week. Tickets, which will be based on a pay-what-you-can model, are on sale now and available here. The stream will remain live for 48 hours after the premiere event.

Lindsay Ell is a triple threat: accomplished musician, unique vocalist and awe-inspiring songwriter – an impeccable cross between Sheryl Crow and Taylor Swift. Lindsay honed her craft as a musical stylist and songwriter after being discovered by BTO and The Guess Who’s Randy Bachman (“American Woman” / “Taking Care of Business”) who discovered her at the age of 13. The multi-instrumentalist was soon touring alongside the likes of Luke Bryan, Buddy Guy, and Keith Urban.

“The new country queen’s album ‘Heart Theory’ could give Tay-Tay a run for her money.” - Fabulous Magazine