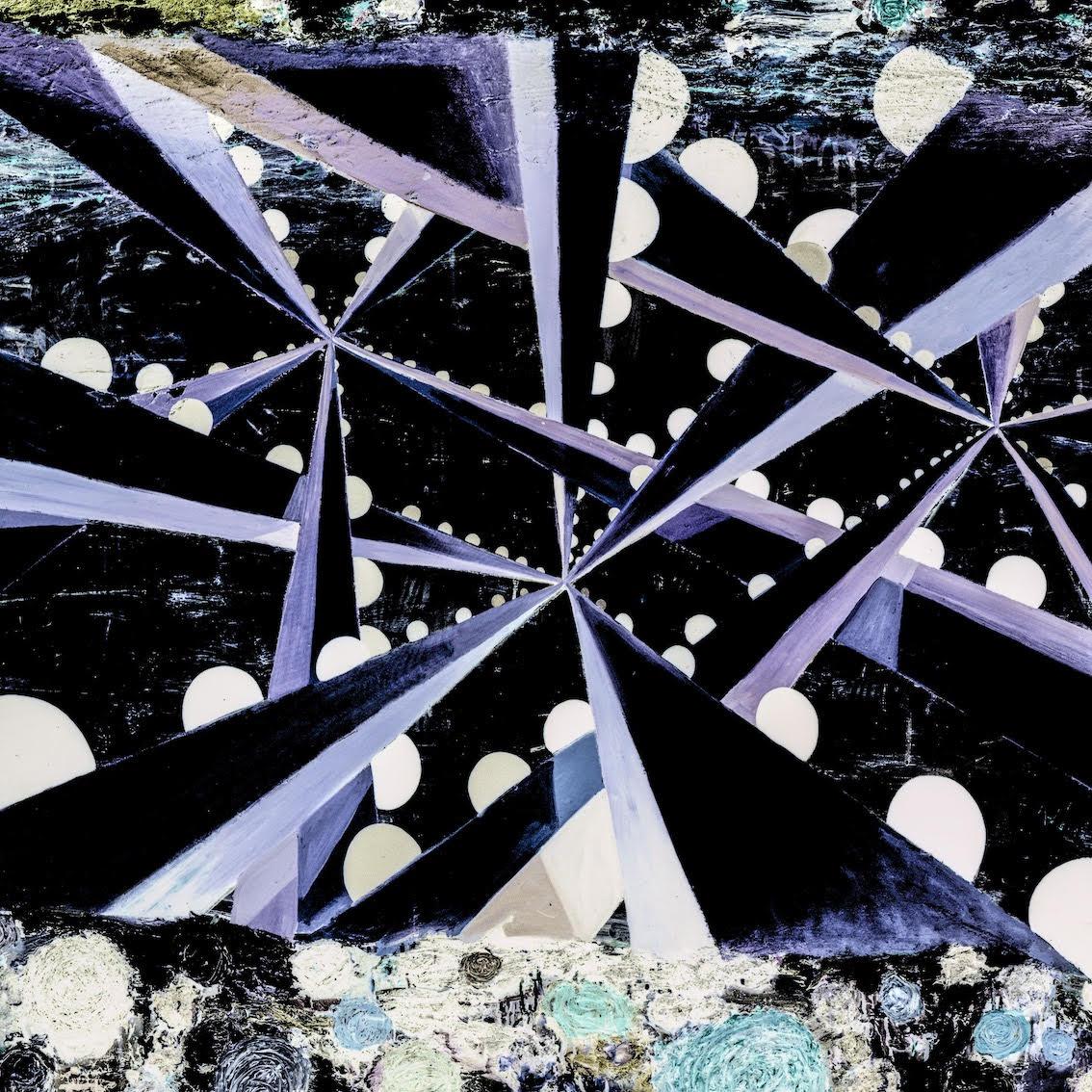 With her new remix album Who The Power (Reformed) out 26th March, via Bella Union, and having previously shared UNKLE’s remix of ‘Atoms At Me’ and Emika’s remix of ‘White Feather’, today Liela Moss shares Johnny Hostile’s brooding and cinematic remix of “The Individual” from the LP. Of the remix Moss says: “The Johnny story is just great. I contacted him because I am a fan of his work with Jehnny Beth but also his various other production work. And he was so swift to reply, so friendly and inspiring to communicate with. And it turns out we’d met years ago and had this sense of communality straight away, stories to swap and stuff we were laughing about on emails immediately. He then spun the track into this sinister gold; I just love the deconstruction that took place and the subtle menace that permeates the track. It is so fitting for the times. I feel so lucky to hear my track through this Johnny Hostile filter. Amazing.” Listen HERE.

Of the album Liela Moss adds: “The process of connecting with other artists who are my friends, or people whose work I admire, during a time of physical and creative restriction was massively energising, and a privilege that I think could only have happened because of the insane reality that was occurring, that musicians were at home with nowhere to tour.”

Critical acclaim for Who The Power:

“Who The Power’s choruses ascend the stratosphere, the percussion booms and melodies have a stadium-friendly reach.” MOJO

“There’s an urgency to these 10 songs, with Moss embracing the 80s goth sounds recently favoured by Sharon Van Etten and Angel Olsen, with propulsive electronic beats underpinning her biting lyrics. It feels like a very contemporary album, succinctly unpicking our shared worries over the state of the world.” Uncut – 7/10

“Her second album’s a cracker. It’s got tunes like gangbusters, it’s got heavy-duty synths, it’s got drama, it’s got thumping great drumbeats… In short, it lives up to it’s title.” Metro

“Turn Your Back Around is a fantastic opener, racing along over firework drums, while album closer Suako is driven by propulsive beats and jittery synths. The new digital backdrop suits a voice that could never be drowned out.” Evening Standard

“The lead singer of The Duke Spirit returns with her second solo album… and what a collection of synth-driven mini-dramas it is.” The Sun – 4 stars ****

“A strong sense of urgency and emotional directness drives the second solo outing from the Duke Spirit frontwoman… A striking blend of self-confidence and impassioned, uncompromising insights.” Daily Mirror

Who The Power (Reformed) artwork and tracklist:

1. Turn Your Back Around (Future Beat Alliance remix)