It's birthday season at The Ultimate Picture Palace 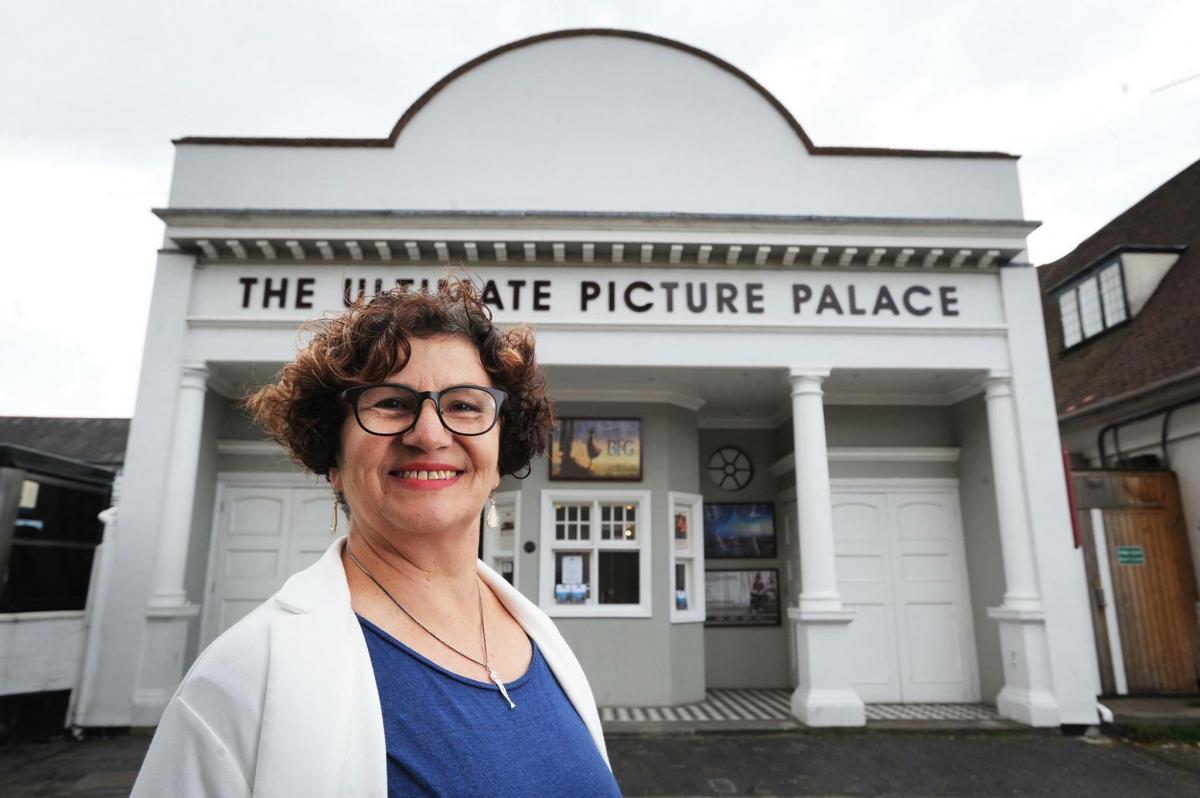 Becky Hallsmith, owner of The Ultimate Picture Palace in Oxford, has selected six classic films to show during a season celebrating her sixtieth birthday.

All of the films hold personal significance to Ms Hallsmith, who has been in charge of Oxford’s only independent cinema for just over six years.

Kicking off with with A Clockwork Orange, a film that was withdrawn from UK cinemas between 1973 and 1990, which Becky managed to see whilst visiting Rio de Janeiro in 1981.

She said: “Censorship rule there meant a black disc covered up certain parts of the body we weren’t meant to see, which jiggled around in a most disconcerting way!”

The season continues with two classics of 1960s French cinema, Robert Bresson’s Au Hasard Balthasar, which was voted the fourteenth greatest ever film in the BFI’s Sight and Sound Magazine critics poll in 2012, and a 50 year anniversary restoration screening of Belle de Jour, starring Catherine Deneuve.

The cinema then embraces the Halloween season with two screenings of George A. Romero’s 1968 iconic zombie horror Night of the Living Dead.

Becky recalls :“‘I was introduced to Night of the Living Dead by the excellent Sussex University Film Society a few weeks before my eighteenth birthday. The low budget and not-so-special effects didn’t stop it scaring me witless - and that for me is the true magic of film.”

The season ends with two of the greatest American comedies of the 1970s, Mel Brooks’ anarchic cowboy spoof Blazing Saddles and M*A*S*H.

Becky explains: “The TV show M*A*S*H was so good, that it’s easy to overlook Robert Altman’s brilliant film. The pairing of Elliott Gould and Donald Sutherland, plus one of the funniest football games ever committed to celluloid - there’s a lot to love.”

For further information, and to purchase tickets, click here.

A night of country, americana, rock and blues at The Cellar