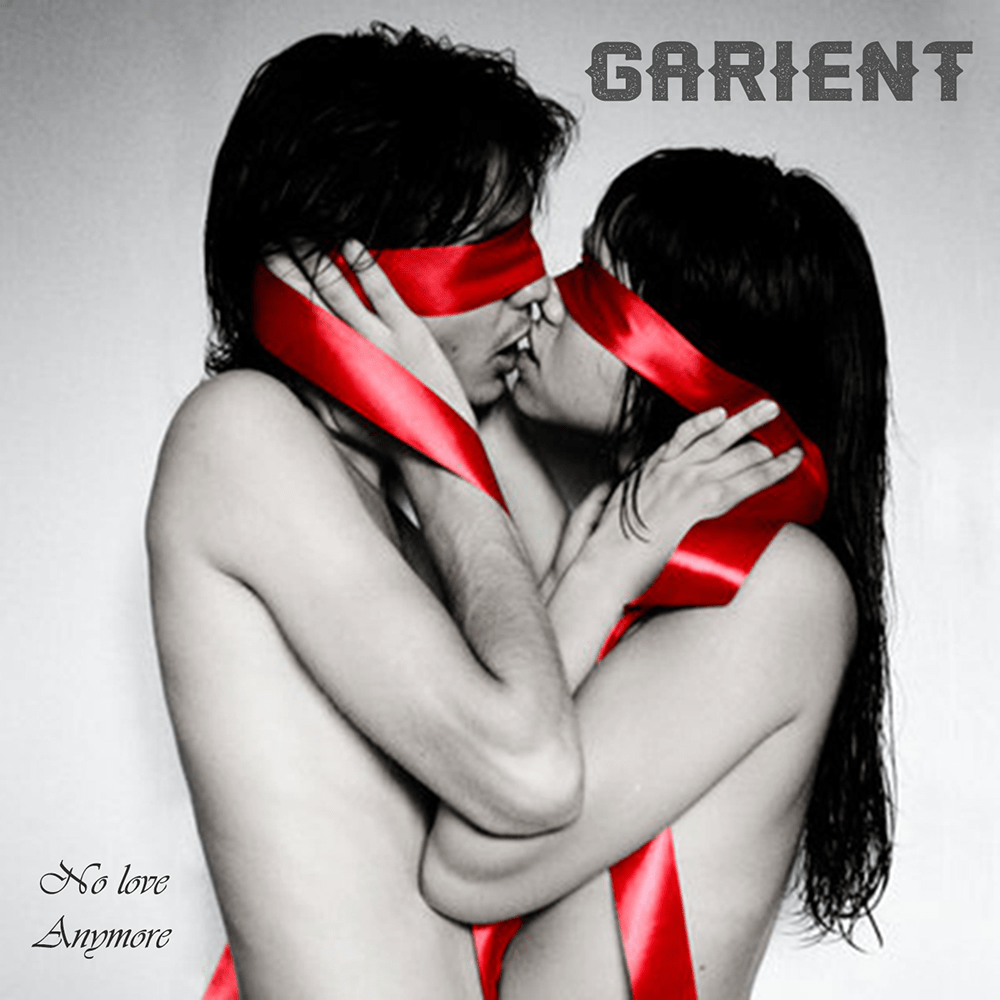 Singer-songwriter Garient is back with new indie-pop single ‘No Love Anymore.’

Starting out in 1999, the solo guitarist has been writing and producing his own music after being influenced by the likes of the Sex Pistols and Oasis.

Growing up in Manchester, England, Garient started learning the guitar at the age of 15. He then spent the first years of his musical career in and out of indie-rock bands, testing the water. Recently, and after honing his craft, Garient reached the regional finals of the UK Open Mic Unsigned Competition a few years ago.

He has also toured around the UK and New York, bringing his music to the public. Additionally, he has had several appearances on Manchester-based Radio stations.

Garient’s latest single, ‘No Love Anymore’ was recorded at Woodside Studios in Bolton.

He said of the track: “It’s a song is about a relationship breakup basically - when you get to the point that you can’t try to fix things anymore.”

In 2018, Garient found himself in Hollywood, performing at a music convention, after having a song featured on a compilation album. This album was a released by a Hollywood-based record label.

As well as writing and producing music, Garient is also a professional actor.

When asked about the ethos behind his most recent project, Garient said: “I wanted to keep things real and avoid “over production”. Every song has to have soul. No half efforts.”

A spokesperson for the artist added: “Garient has a truly unique voice and style able and able to create just the right mood in his songs.

“He truly is a diverse singer/songwriter/producer, with an ability to create various types of music, but always maintaining his Indie routes. A uniqueness and untouched melodic soul oozes from his music. lyrically he paints pictures and stories which even the easiest of listeners can relate to, each verse written with poetic finesse. The mood captured live by Garient has been described as ‘Magical bliss’, transcending the crowd to another place.

“This recent single is an indie infusion of melody and atmospheric textures layered with poetry. It seems that finally the hard work and years gigging is now giving him the recognition that he deserves. With a new album due for release this year, the future looks bright.”

Dreamgirls is coming to Bristol