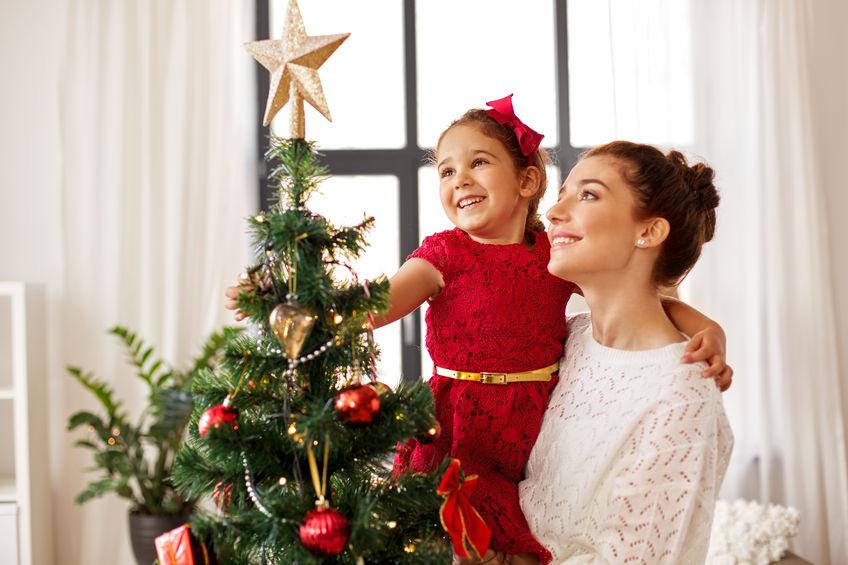 The human race started their traditional putting a dead tree in their living rooms ceremony over this weekend.

The ceremony which celebrates humanity’s victory over tree-kind sees mankind cutting down a tree and putting its rotting carcass in their homes. The tree is then decorated with gaudy ornaments and the size of the tree is a sign of the heirarchy of human society.

The month-long ceremony also sees homo sapiens stripping the skin off dead trees to make into something they call ‘paper’ that is then wrapped around boxes, also made from dead tree skin, containing gifts.

In another sickening display of their mastery over the tree race, humans also use dead tree skin to make something called ‘cards’ that are then sent out in ‘envelopes’, which are also made from dead tree skin, around the world to their loved ones.

Great Oak Leafbranch, the august leader of tree-kind, said: “We get it. Humans won. But this is tree genocide on an annual basis. Us trees haven’t had an uprising against humanity for ten thousand years so the least they can do is give us a break.

“I mean, how would they like it if we displayed human corpses in our homes and then started stripping their skins off? No, they wouldn’t like it at all, would they? And if we filled a human with a joke and then pulled them apart and called them a cracker before wearing their skin as a hat, that also wouldn’t go down too well would it?

“All we’re asking is that for once they just let us be so we can simply go about our jobs of making air breathable by turning carbon dioxide into oxygen. This photosynthesis lark isn’t easy especially when you have to constantly look over your shoulder to make sure there isn’t a human with a chainsaw sneaking about.”

In recent years tree-kind has welcomed a breakaway sect of humanity called ‘lazy bastards’ who have done with it and just use the same plastic tree every year.

Mr Leafbranch added: “We really hope these ‘lazy bastards’ become the norm as they are heroes in tree society. Not only do they use plastic trees but they also don’t bother sending ‘cards’ or even buying ‘presents’ as they’re such ‘lazy bastards’.

“With enough ‘lazy bastards’ out there it could really reverse this trend and tree-kind can be saved.”