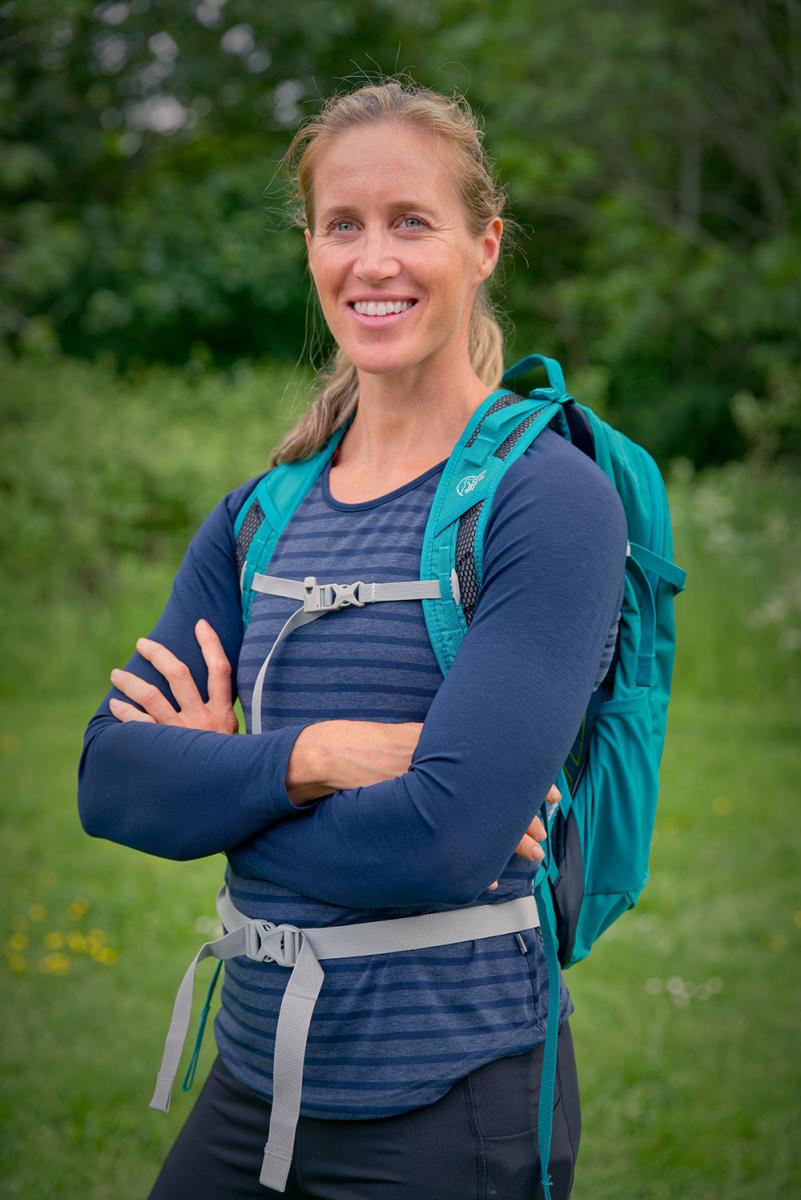 She will share the joys and moments of despair that are all part of an elite athlete’s life.

Glover took up rowing in 2008, four years before she won Britain’s first-ever women’s rowing Olympic Gold Medal at the London 2012 Olympic Games, with Heather Stanning. Her potential in rowing had been identified through an athlete recruitment scheme.

Further success followed at Rio 2016, again with Stanning, when they retained their Olympic title. Until August last year at the Tokyo Olympics, Glover was undefeated internationally and in 2013 she was awarded an MBE for her services to rowing.

After Rio, Glover married BAFTA winning TV wildlife presenter Steve Backshall and they now have three children. When the Tokyo Olympics came around Glover said she thought competing was out of the question, especially given she just had twins. However, the Olympic postponement and lockdown gave an opportunity and Glover made sporting history by becoming the first British rower to compete in the Olympics after having children.

A spokesperson said of Glover: “So, just how does a mother of three small children find the motivation and training time to regain an Olympic place at the age of 35? Clearly, she’s an enormously talented athlete; in 2017, after their first child, she won the 125-mile Devizes to Westminster kayak race. Six days later she ran her first marathon in 3 hours 5 minutes, and later that year qualified for the Ironman World Championships.”

Glover, an ambassador for Cotswold Outdoor, will be speaking as part of the Kendal Mountain Festival UK Tour. The tour also features films and extra entertainment.

Steve Scott, director of Kendal Mountain Festival, said, “‘Kendal’ is all about adventure; stories of extreme human endurance, breathtaking environments and adrenaline-fuelled excitement. Our Tour events are mini-Festivals that distil this spirit of adventure and exploration into one unique evening.”

Tickets are available via the Tour website kendalmountaintour.com/tickets or by calling The North Wall box office on 01865 319450.

The Impact Of The Pandemic On Businesses In Different Sectors