Giles Terera's The Meaning of Zong to be released this weekend on BBCRadio3. 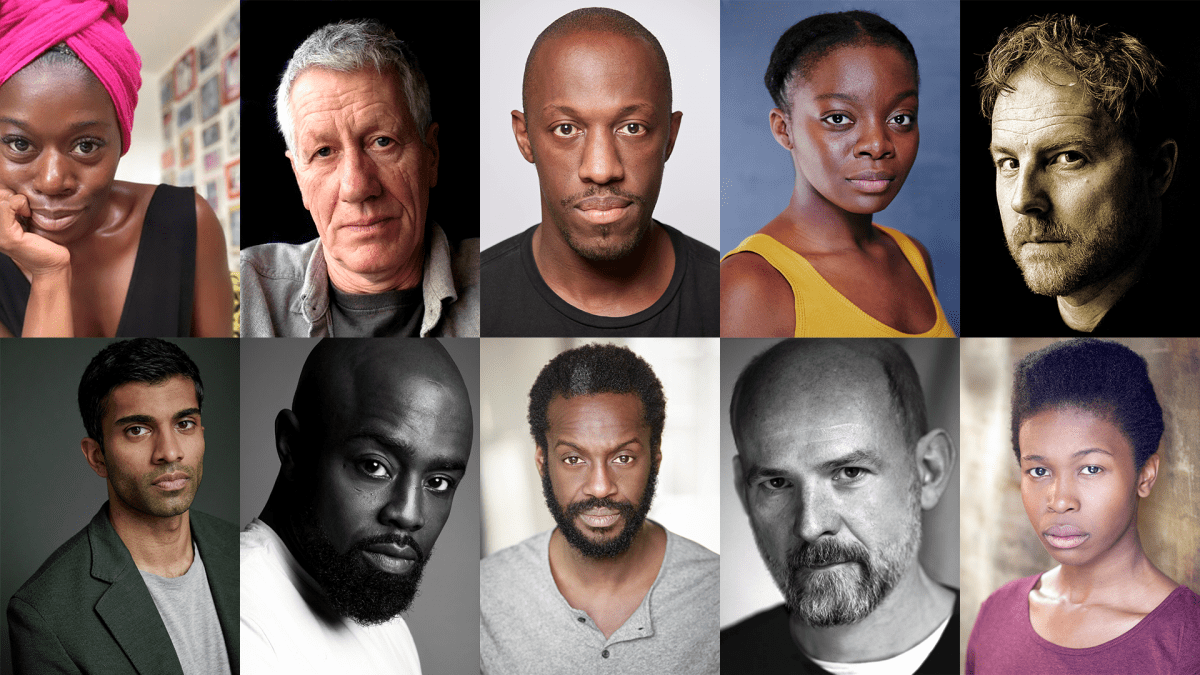 Giles Terera’s The Meaning of Zong to be Broadcast this Weekend.

BBC Radio Play and Open Conversation will shine light on Modern Britain through Giles Terera’s startling exploration of a watershed moment in the campaign to abolish the Transatlantic Slave Trade.

Hot on the heels of his debut album and on the eve of the launch of his memoir, Hamilton and Me, impresario and Olivier Award-winner Giles Terera’s debut play The Meaning of Zong is to be broadcast on BBC Radio 3 this Sunday, before being released on BBC Sounds.

Developed through workshops at the National Theatre Studio and a rehearsed reading at Bristol Old Vic in 2018, Terera’s visionary play tells the story of the discovery of the massacre of 132 enslaved Africans aboard the slave ship Zong in 1781, and the impact it had on the pioneering Abolitionist, Olaudah Equiano.

This collaboration between Bristol Old Vic and Jonx Productions brings to BBC Radio 3 an audio production of this extraordinary work, supported by an open conversation on the play and its resonance today, which will be held on Zoom on the 31 March at 8pm with the cast and creative team.

“I wanted to tell this story because it explains how we all arrived at the Britain we are living in today. It explains why people feel the need to pull statues down. We can better understand where we are by acknowledging how we got here. And we can understand where we’re going by understanding where we’ve been…It is a difficult subject but the best stories, though they can be the hardest to face are often the most rewarding.” – Giles Terera

Director Tom Morris added: “If you talk to white people in Bristol about the trafficking of enslaved Africans, a frequent response is still “they didn’t know it was wrong.”  I used to think this myself, but even sketchy research disproves it.  The abolitionist Thomas Clarkson discovered it on his research trip to Bristol in 1787. The philosopher and MP Edmund Burke said it in parliament in 1788. The traders knew it was wrong.  The sailors on the ships knew it was wrong.  The Politicians knew it was wrong.  But the British economy was built on it, so they shoved their morals under the carpet and allowed the trade to continue. A very important audience for this story is the white liberal audience of Bristol, including myself.  We need to understand that British society in the eighteenth century was hypocritical, just as our society is today.  And we need to learn from Olaudah Equiano about the courage that is needed to make profound change in our society, so that we can build the more equitable world which he and other abolitionists dreamt of and which, in all honesty, we are yet to achieve.”

Full details of the play and the conversation can be found here: www.bristololdvic.org.uk/whats-on/the-meaning-of-zong-live-q-a
while the radio play is available at any time on BBC Sounds after the 21 Mar.
https://www.bbc.co.uk/programmes/m000tdk4


LISTINGS:
21 Mar, 7.30pm
The Meaning of Zong Audio Production, BBC R3 or listen again BBC Sounds
Olivier Award-winner Giles Terera stars in his own debut play about the notorious massacre aboard the slave ship Zong in 1781, and how uncovering its story galvanised the growing Abolition movement in the UK.

This collaboration between Bristol Old Vic and Jonx Productions brings to BBC Radio 3 an audio production of this inspirational new stage play, developed by Bristol Old Vic and the National Theatre, directed by Tom Morris and produced by Jonquil Panting.

The Meaning of Zong is part of BBC Lights Up - ‘lighting up’ stages and studios across the UK by supporting hard-hit organisations and artists, and ensuring that audiences at home continue to have the opportunity to enjoy theatre across BBC platforms.
www.bbc.co.uk/sounds/play/live:bbc_radio_three

31 Mar, 8pm
The Meaning of Zong: A Conversation, Zoom or YouTube
A free conversation to look deeply at this important production and how it has been brought to life. Cast and creative team members will be there to talk with you and it will be a forum for a full and frank discussion about the play, what it means to our society and the reasons for telling this story now.

To get inside the Zoom discussion, sign-up is required. After you sign up, you will receive an email including a link to the event Zoom call. If you would like to watch the discussion on the big screen, we’ll be broadcasting it to YouTube. Make sure to subscribe on YouTube so you don’t miss it on there.
The Meaning of Zong: A Conversation | Bristol Old Vic