“Every gig is a gift”: Sarah McQuaid Back On The Road With New Live-In-Lockdown Album 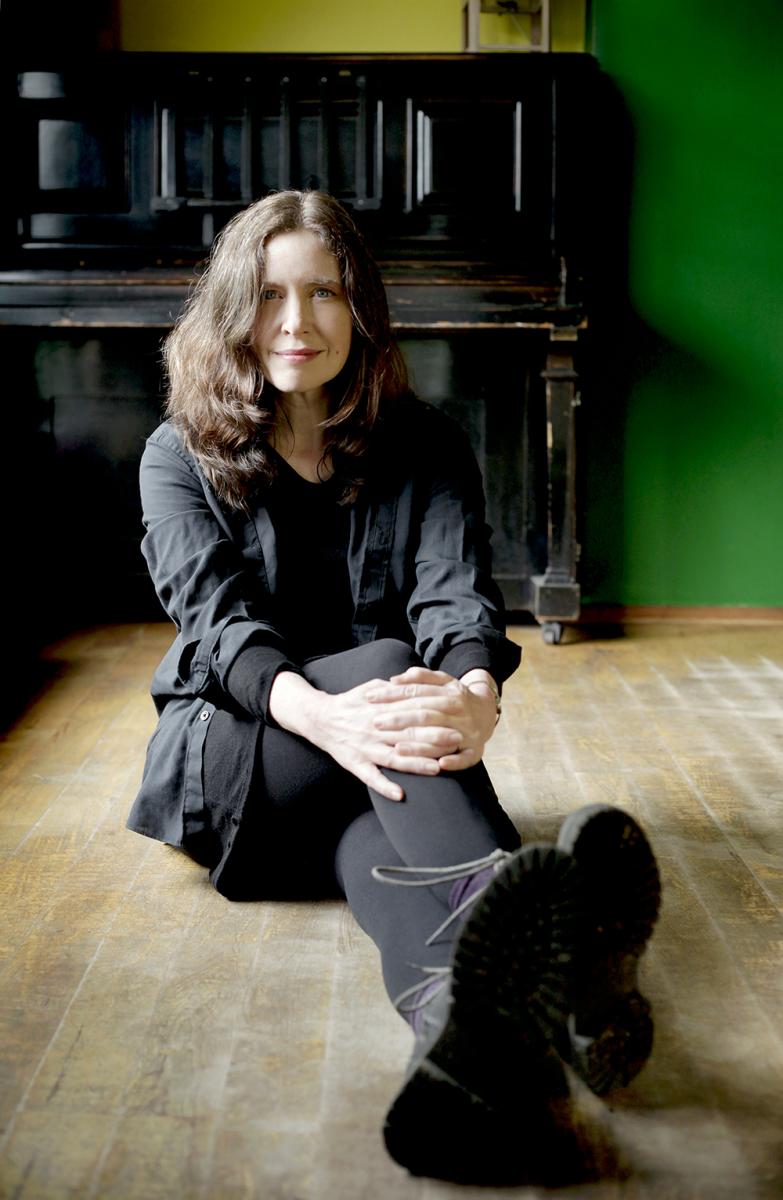 With her new live-in-lockdown album The St Buryan Sessions drawing critical raves and appearing on best-of-2021 lists on three continents, Sarah McQuaid is once again preparing to hit the road.

Her first tour of 2022 starts off on 20 January in the Spain-born, USA-raised singer/songwriter’s adopted home town of Penzance, Cornwall, and continues through 12 February with dates in Cambridge, Ascott-under-Wychwood, Maidstone, Bordon, Luton, Nuneaton, Winchester, Salisbury and Wotton-under-Edge. See below for full details of all shows.

More UK dates are scheduled further on in 2022, alongside tours in continental Europe, Ireland and the USA.

“Obviously it’s all dependent on how the COVID situation develops,” says Sarah, “but I did manage to get through a 21-date album launch tour in October and November without any cancellations, so that gives me hope. And it was so amazing just to be able to sing and play live to other flesh and blood human beings who were in the same room with me. I’ll never take that for granted again. Every gig feels like a gift.”

Released on CD and limited-edition double vinyl LP on 15 October 2021, The St Buryan Sessions was recorded live, with no audience, in the lovely medieval church of St Buryan, not far from Sarah’s home in rural West Cornwall.

The project was the brainchild of Sarah’s longtime manager and sound engineer Martin Stansbury, who also produced and recorded the album and whose superb job of capturing the beautiful natural acoustic of the building has come in for mention in many of the reviews.

“McQuaid’s voice, a fragile, starkly resonant alto, has always been a thing of folk-trad beauty,” wrote reviewer Kenny Berkowitz in Acoustic Guitar magazine, “but here, with ambient mics placed around the church’s interior, it takes on a new joyfulness and a deeper darkness.” Ink 19’s Bob Pomeroy called it “a starkly minimalist recording of exceptional beauty”, and Folk Radio UK described it as “a wonderful, expressive and intimate live album from a consummate performer.”

“There is an audience,” wrote Adrian Jones in Songlines, “– it’s you, and you’ve kept shtum in the back pew. It’s an intimate and changing 70 minutes, ending with the silence of this hallowed setting. Sneak out quietly. And then listen to it again!”

The St Buryan Sessions made it onto “Best of 2021” lists published by such far-flung media outlets as 2ser 107.3fm in Sydney, Australia; the “Ear To The Ground” radio show on Nashville’s WXNA FM; the Netherlands’ “Slim Chance” music blog; and the UK’s “Strummers & Dreamers” show on Cambridge 105 and Blues & Roots Radio.

USA podcast Radio Crystal Blue ranked Sarah as their Top International Artist for 2021 and The St Buryan Sessions as their No. 3 album of the year, while Scottish music writer Stuart Hamilton of the “Zeitgeist” blog ranked it No. 1 on his Best of 2021 list, writing “There isn’t a moment here that isn’t beautifully executed. You’ll be hard pushed to hear a better acoustic record this year. In fact, you won’t, which is why you really need to head off and order a copy now.”

With the assistance of second cameraman John Crooks, Cornish filmmaker Mawgan Lewis filmed the entire album as it was being recorded. His videos of all 15 tracks can be viewed on Sarah’s YouTube channel, together with a 9-minute documentary, “The Making Of The St Buryan Sessions”, featuring interviews and song snippets, and a 59-second promotional video about the album and tour.

Dates for Sarah’s January-February UK tour are as follows: