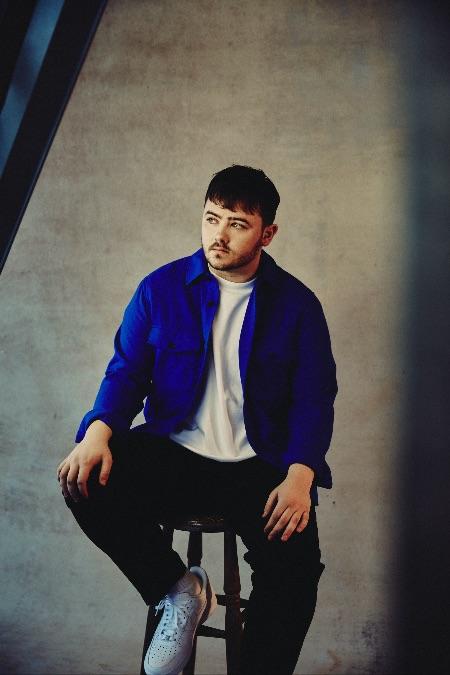 Rising singer-songwriter Declan J Donovan will release his new single ‘Perfectly Imperfect’ on August 14th via Polydor Records. A soaring ballad about inner beauty and self-worth, the track follows Donovan’s upbeat single ‘Tangerine Skies’ and its accompanying, tongue-in-cheek lockdown video which saw him travel around the world from the comfort of his living room.

“‘Perfectly Imperfect’ is about the people who make your life special and don’t even realise it,” Donovan explains of the new release. “Everyone has someone who they couldn’t imagine a world without, someone who lights up their days but has no self-belief or confidence. It can be so heartbreaking to love a person so unique and precious to you and watch them shy away from the world, believing they’re not worth the time of day. Everyone has their own vision of what it means to be ‘perfect’ but it’s actually our imperfections, our scars, experiences both good and bad that make us one of a kind and better people overall. This song is for the underappreciated loved ones in your life – let them know how much they mean to you.”

The new track comes after his rousing single ‘Fighting With Myself’ hit the top 10 in the Music Moves Europe Talent chart after 14 weeks in the chart, and follows the ‘Homesick’ EP, a confessional collection of seven tracks including tender singles ‘Vienna’ and ‘Pieces’, new numbers ‘Anymore’ (which hit No.1 on the Shazam Discovery chart) and ‘I’ll Be There Love’ along with the stirring title track, an ode to Declan’s hometown. Earlier this summer he shared a fun throwback video to his UK and European tour, capturing moments between Declan, his team and the fans – watch here.

Growing up in Harlow, Donovan could never have imagined becoming a singer-songwriter. But the first track he ever wrote – ‘Fallen So Young’, written especially for his brother’s wedding – propelled him to success after he uploaded it to Soundcloud, seeing over a million plays within six months. Self-funded tours around the UK and Europe followed before he signed a record deal in Germany.

In 2018, he was one of the only unsigned acts to play BBC Music’s Biggest Weekend, appearing on the bill alongside Taylor Swift, Florence + The Machine, Sam Smith and more. He has spent seven weeks at Number One on the European Border Breakers Airplay chart as well as being Top 20 in the European Airplay chart. In Germany, he’s had a Top 10 hit and more than 25k radio plays, gone Top 10 in the Shazam charts and received more than 20 million streams of his single ‘Pieces’. ‘Vienna’, Declan’s debut single for Polydor, was released last year with over 14 million streams to date, and his songs have now garnered over 150m streams total.