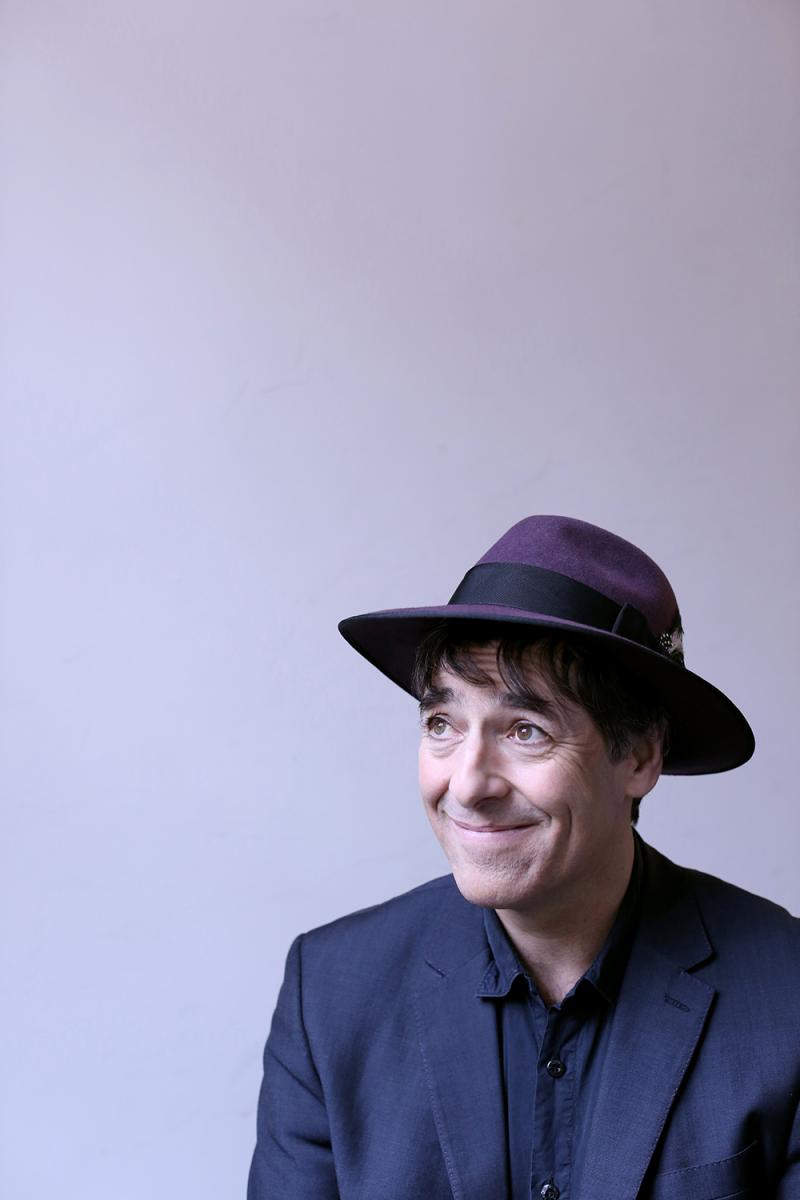 Mark Steel’s ‘Every Little Thing’s Gonna Be Alright’ tour will last another 4 months, finishing in May at the David Evans Court Theatre in Tring.

A full list of Steel’s remaining tour dates can be found below.

A spokesperson for the comedian said: “Not long ago, it seemed highly unlikely the UK would vote to leave the EU. We had a reasonable opposition to the Tory Government, Donald Trump was a buffoon who surely wasn’t going to beat Hilary Clinton, and Mark was living the married suburban ideal.

“Since then, it’s all gone to absolute shit!  But don’t worry, as Mark thinks Every Little Thing’s Gonna Be Alright.”

Mark’s sell-out show Who Do I Think I Am revealed that his natural father was a world backgammon champion. Now the star of Radio 4’s Mark Steel’s in Town, and newspaper columnist of the year, is back on the road with a new show said to guarantee to make the world seem even more mental than it really is.

Mark has written and presented many series of Mark Steel’s In Town on BBC Radio 4 and toured it live around the UK.

He has presented the BAFTA-nominated Mark Steel Lectures for BBC2, and is a regular on BBC One’s Have I Got News For You and Radio 4’s The News Quiz.

Mark has also appeared on BBC2’s QI and Room 101. He has written several acclaimed books, including Reasons To Be Cheerful and What’s Going On, and writes a weekly column for The Independent – for which he won Columnist of the Year at the Press Awards in 2015.

Mark regularly films his columns for The Independent which are proving to be popular. Members of the public can find them at http://www.independent.co.uk/author/mark-steel

Further information & tickets can be found at www.offthekerb.com or www.marksteelinfo.co.uk